My 7 wonders of the world 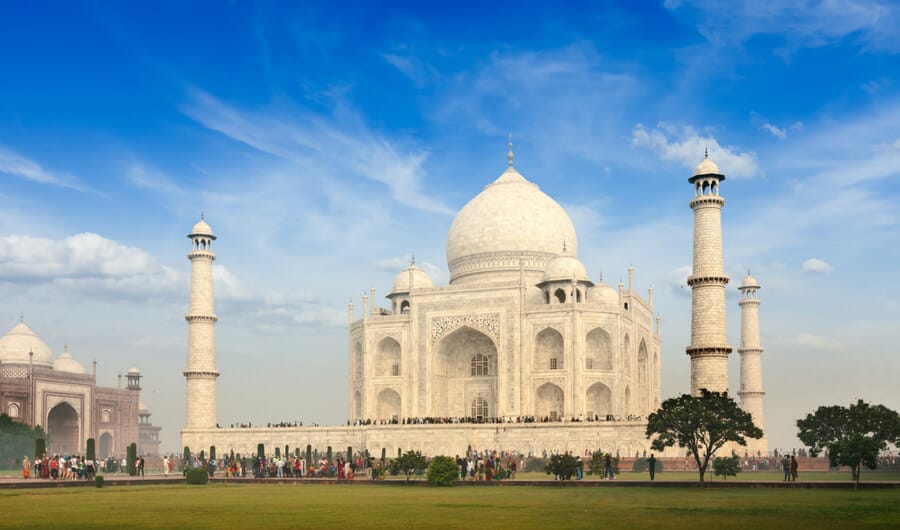 This post is brought to you in association with Ryvita.

Breath-taking cityscapes and awe-inspiring landscapes; when Ryvita asked me to share my ‘Seven wonders of the world,’ so many different locations came to mind I didn’t know where to start. I’ve visited many wonderful and memorable places but there are many more, which I’ve yet to see, that would be strong contenders for such a list. For instance, I’d love to explore the USA’s Grand Canyon and the Great Wall of China, not to mention Machu Picchu in Peru and Chichen Itza in Mexico. Then there are the natural wonders of this world, such as the Northern Lights or the Great Barrier Reef, to name but two.

Sticking to my personal experiences to date, however, I’ve whittled down the list to the top seven places from my travels that I think everyone should see. Here are my ‘Seven wonders of the world’.

The Ravenna mosaics in Italy, are among the most beautiful things I have ever seen – eight unique, early Christian monuments, whose interiors are decorated with the most exquisite mosaics made up of thousands of small squares of coloured glass. They were built in the 5th and 6th centuries when Ravenna was the capital of the Roman Empire.
The mosaics are so mesmerising that you may well be tempted to spend the whole time snapping photographs but don’t. Be sure to stop for a moment to quietly admire the beauty of the mosaics around you.

As mighty waves crashed against the rocks at Ballintoy Harbour, I could easily see why this dramatic setting was chosen as a filming location for HBO’s epic TV series Game of Thrones, where it appeared as Lordsport Harbour on the Iron Islands.
Further along this stunning stretch of coastline, you’ll find the Giant’s Causeway, one of the most dramatic landscapes in Britain. It was formed by volcanic activity millions of years ago from lava which, upon cooling, formed a series of some 40,000 hexagonal basalt columns, some as tall as 12 metres, resulting in a dramatic staircase-like structure which leads down from the cliff face and disappears into the Irish Sea. It’s no surprise that the Giant’s Causeway is the most visited tourist attraction in Northern Ireland. 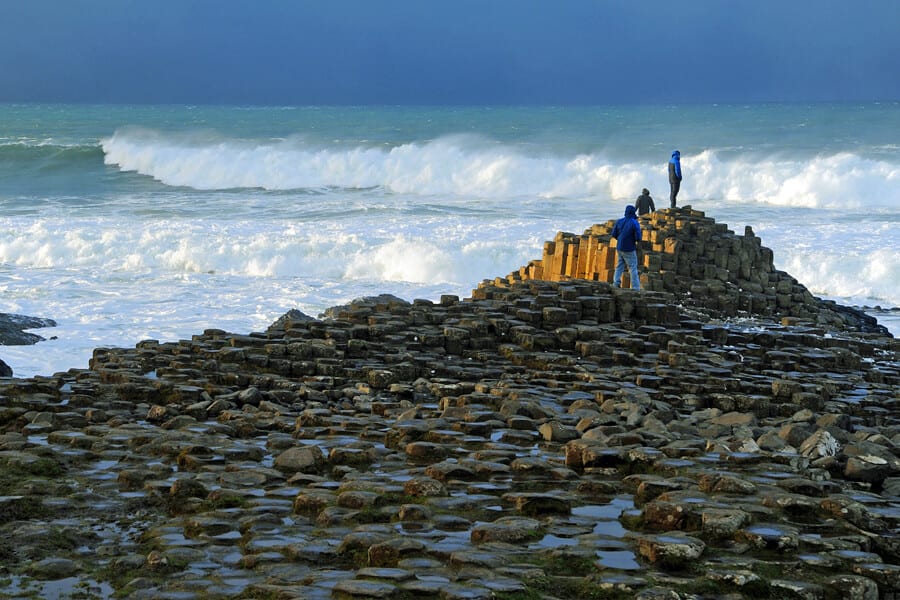 It is a long time since I visited the Taj Mahal in Agra, India, and although my photos disappeared a couple of house moves ago, I’ll never forget that first glimpse of this magnificent white marble mausoleum. Built by the Mughal emperor Shah Jahan in memory of his favourite wife, it’s considered to be the finest example of Indo-Islamic architecture in the world. It is a stunning sight seen from a distance, a dazzling white masterpiece set against a deep blue sky with its mirror image reflected in a pool of water. You will need to step a little closer though, to fully appreciate the stunning detail and exquisite craftsmanship of the inlaid semi-precious stones and painstakingly-detailed carvings that decorate this epitaph to love. 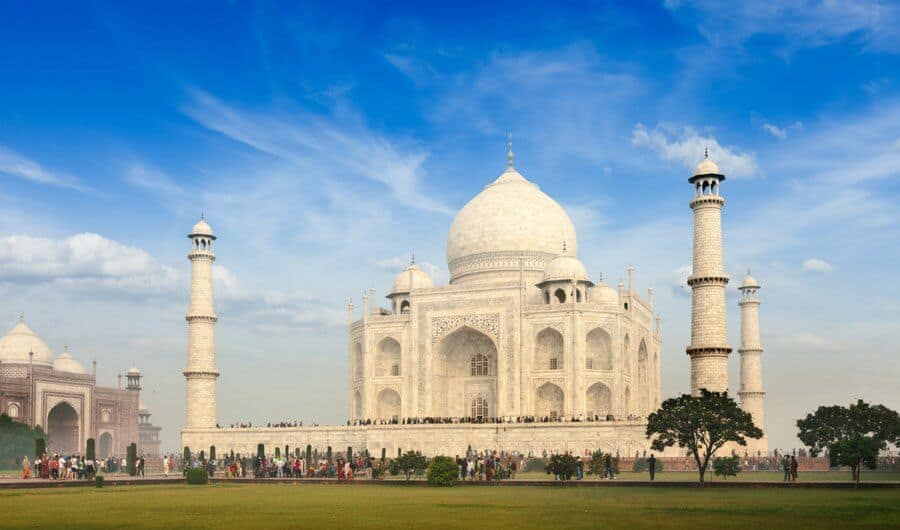 Vancouver Island, off Canada’s west coast, is a must for any nature lovers. The Pacific Rim Highway intersects the island and is the only road connecting the more populated east coast with the remote towns, surf beaches and untamed wilderness of Clayoquot Sound on the west coast. The hair-raising road winds its way past stunning lakes, ancient forests and snow-capped mountains – it’s worth driving just for the views.

At MacMillan Provincial Park at the western tip of Cameron Lake, stop by Cathedral Grove. Here ancient trees, some 800 years old, tower over the vibrant green ferns of the forest floor. A walk through Cathedral Grove, or one of the other forest trails along the highway, is like stepping back in time to the Jurassic era as you imagine a velociraptor hiding behind every leaf.
Not only did the mighty trees take my breath away, so too did the black bears I saw combing the rocky shores of Clayoquot Sound at low tide and the countless grey whales we encountered in its shallow waters. In a small but excellent aquarium in Ucluelet, I discovered the beauty of the plants and animals that lie beneath the waves.

Guarded by one-foot-deep steel doors, Britain’s Crown Jewels in the Tower of London are a staggering site. From the gasps and exclamations of my fellow visitors, I’m not the only one to think so. Solid gold crowns, famous diamonds, sceptres, swords and rings more splendid than can be imagined, bedazzle all who view this priceless collection, the symbols of the Windsor family’s right to rule over the United Kingdom. 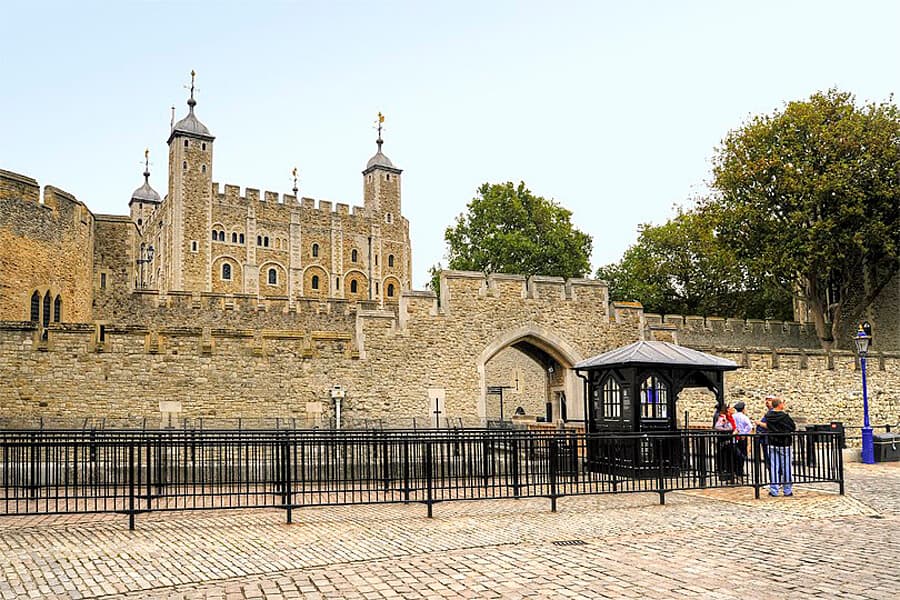 No photographs are allowed and words won’t ever do them justice. The Crown Jewels must be seen to be believed and even then, having seen them, I found it hard to believe the sight.

The canals of Venice

Venice is a city like no other. She’s unique. Breathtaking. Bewitching. Over-crowded. But not over-hyped. Her popularity is justified. I visited one November on a damp and rather grey weekend and she stole my heart. As did the gondolier whose somewhat clichéd singing serenaded me as we glided along the canals at sunset. 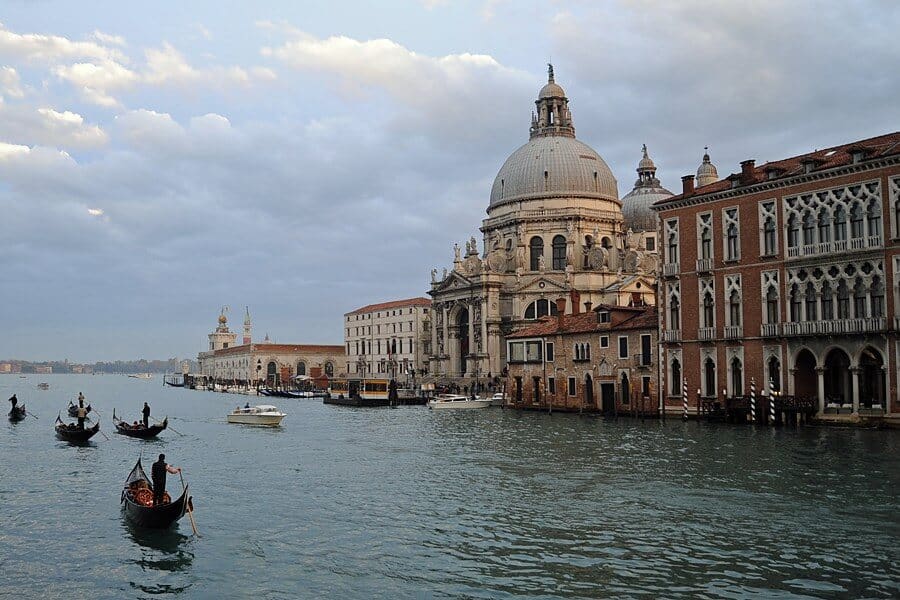 Above: As the sun sank low in the sky a golden light briefly illuminated the buildings lining the banks of the Grand Canal. 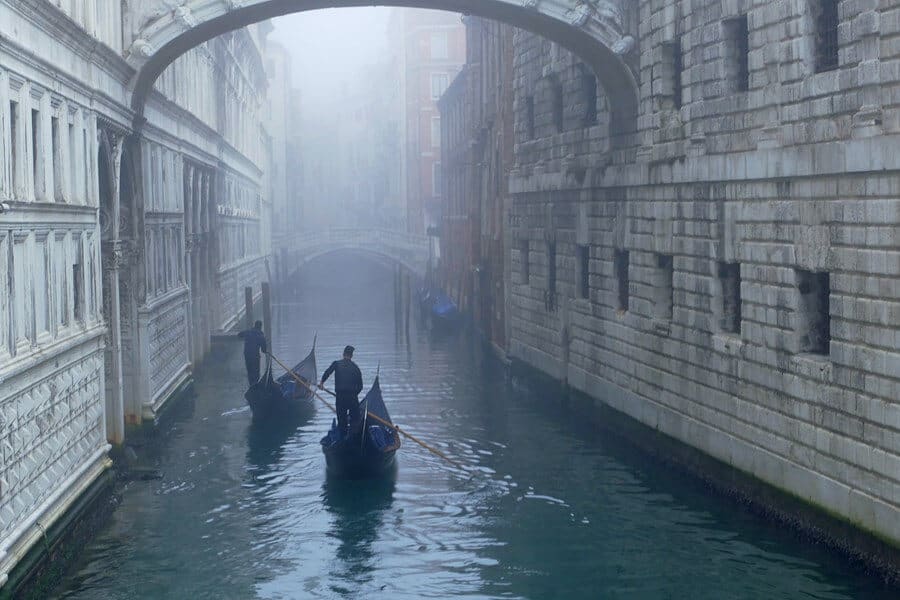 Anywhere else the mists and drizzle would have ruined a city break but Venice is beautiful whatever the weather, in fact, the mists made it even more beguiling. There are a great many beautiful towns, villages and cities in Italy but Venice for me is a world apart and a place everyone should visit once in their lifetime.

The sunrise on Santorini

The most iconic of the Greek Islands, Santorini and in particular the white-washed village of Oia, is picture perfect. It must be the most photographed village in Greece and is well known for the views at sunset, its streets are crammed full of photographers, each one searching for that perfect shot. Like Venice, Santorini is popular for good reason. It’s stunning. To avoid the worst of the crowds, opt for a spring or autumn break. When I visited in October, Oia was still extremely crowded, so instead of vying with all the others for a sunset shot, I decided to get up early to capture the sunrise on the other side of the island.

Take the time to watch the sunset every now and again and, once in a while, rise early to enjoy the sunrise. It’s such a magical time of the day. Wherever you are in the world you shouldn’t need to travel too far to find it – it’s one of nature’s greatest wonders of the world. 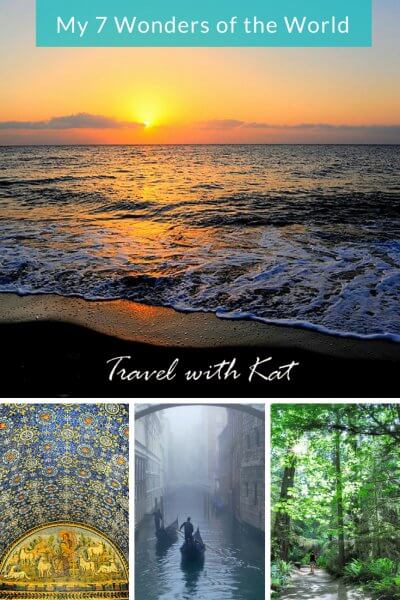 Ryvita has teamed up with Kathryn Burrington, Travel Blogger, to be part of their Positivity Panel alongside Davina McCall. The panellists were handpicked to help inspire women across the nation to feel confident and happy, whatever their age, through advice, tips and tricks. Head to Ryvita.co.uk/living-well to find out more.

What inspires you to travel?

Places, people, films and books have all given me travel inspiration. What inspires you to travel?