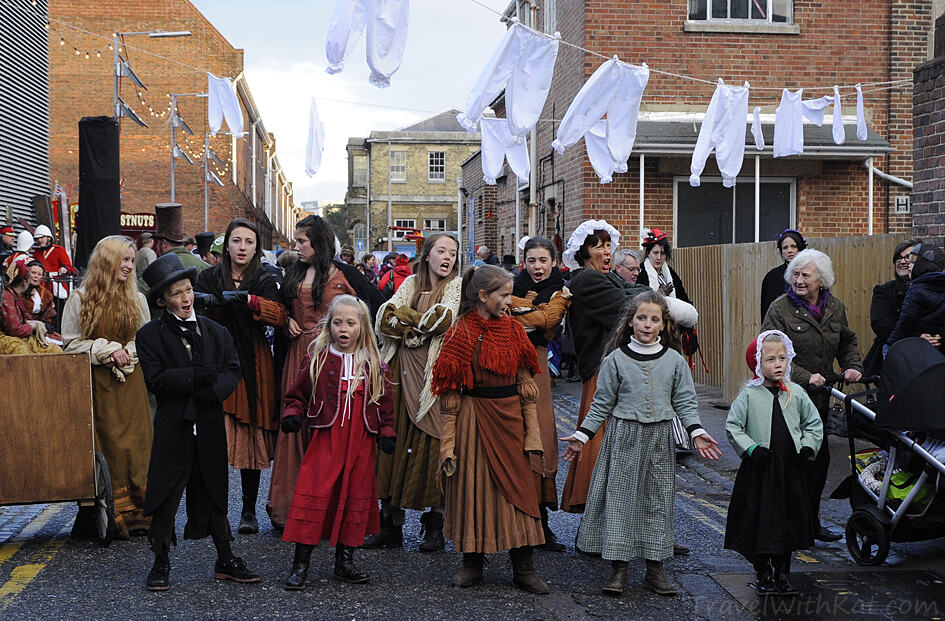 For one weekend every year the historic docklands of Portsmouth are transformed into a scene straight out of a Dickensian novel!

Singing street urchins, chimney sweeps and ladies of the night (hold on to your husbands girls) are among the many characters in costume. Plus there were craft and local farm produce stall and the chance to look around Nelson’s flagship, HMS Victory together with a host of other attractions and events.

The only down side is the ticket prize at £16 each (although it is cheaper if you book in advance online).

If you are interested in the naval museums and historic ships,
as well as the Christmas market and events, it’s actually great value for money but you’ll need to spend a whole day there to get the most out of your visit.

Here is a collection of my photographs from Portsmouth’s Historic Dockyard and the 2012 Victorian Festival of Christmas last weekend. 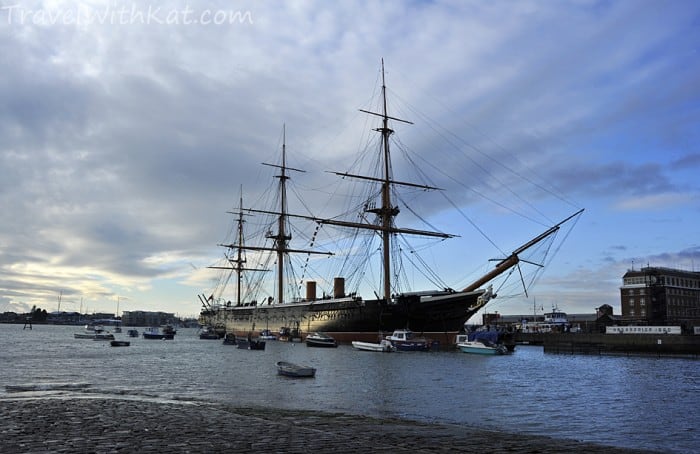 On approaching the dockyard where the festival is held there’s a magnificent view of HMS Warrior 1860. She is the world’s first iron-hulled, armoured warship powered by steam as well as sail and the only surviving member of Queen Victoria’s Black Battle Fleet. 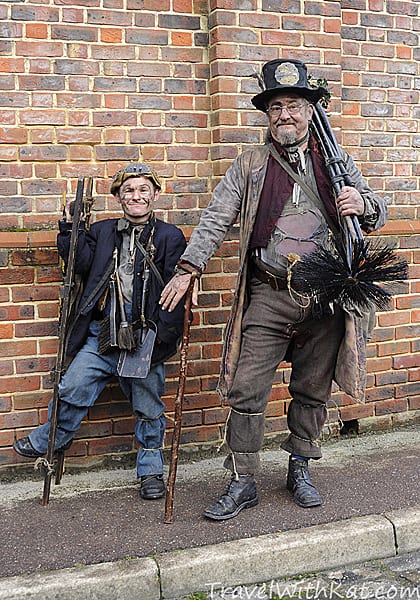 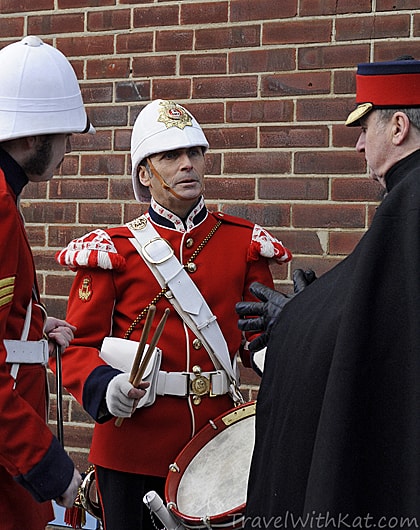 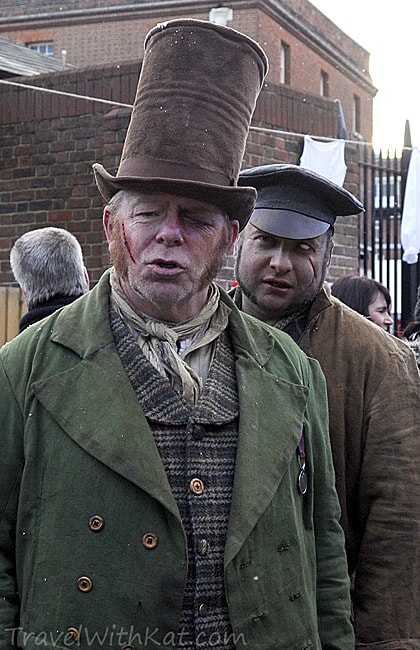 While I was a little disappointed in the quality of some of the craft stalls but there were many great local produce stalls from Hampshire and the Isle of Wight plus some interesting ones from further a field including Direct Beers and Quack’s Pickles. 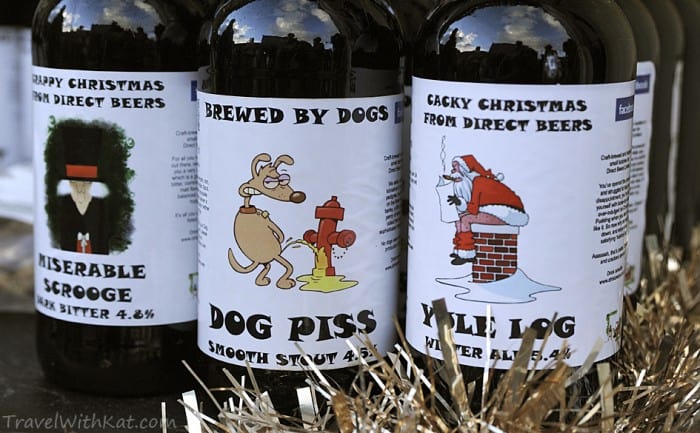 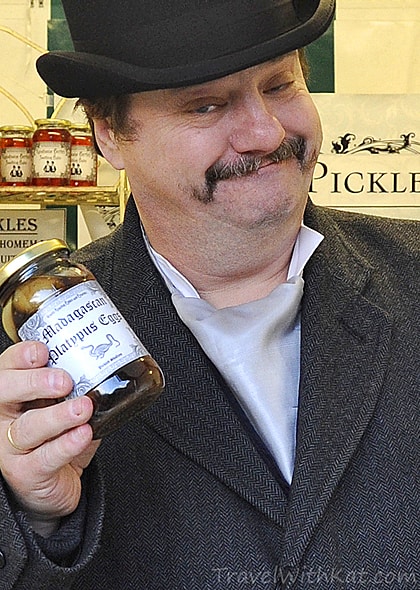 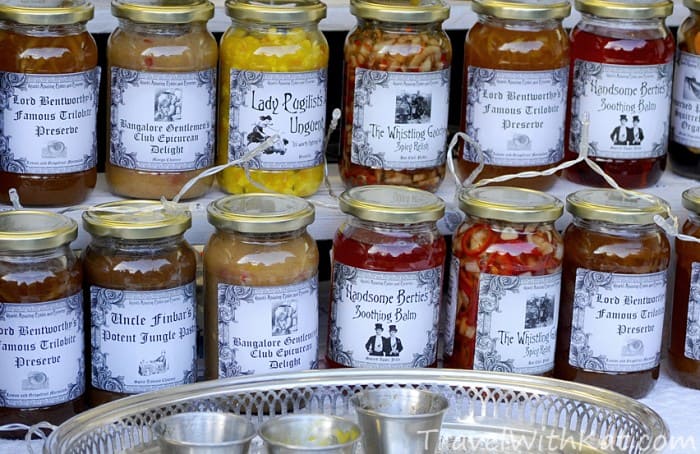 One of the highlights of the day for me was looking around HMS Victory, Nelson’s flagship in the Battle of Trafalgar. It really was fascinating. 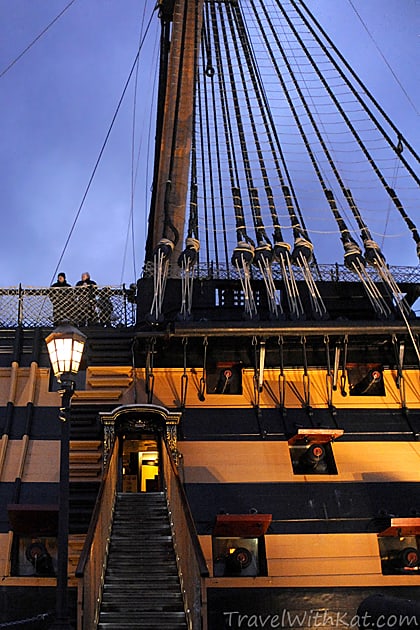 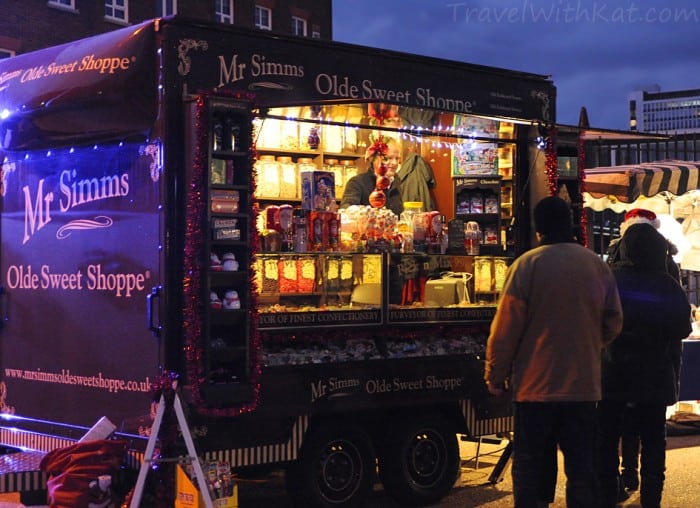 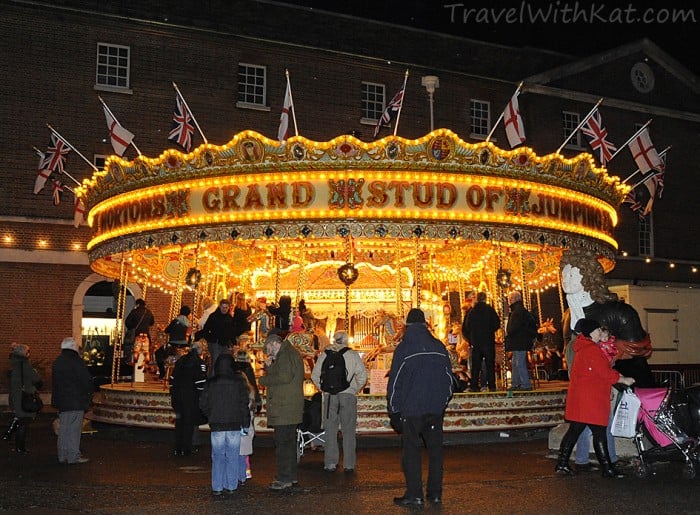 Another highlight was the chance to see and stroke some reindeer and of course, Father Christmas was there too but I thought I was a little too old to queue up to see him! 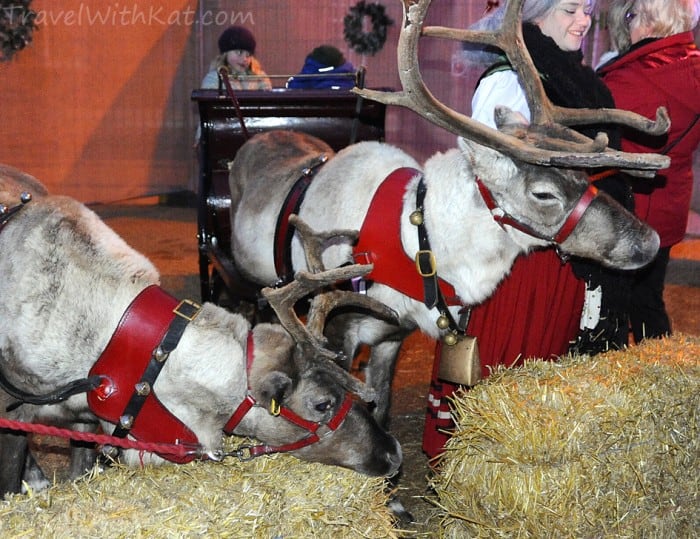 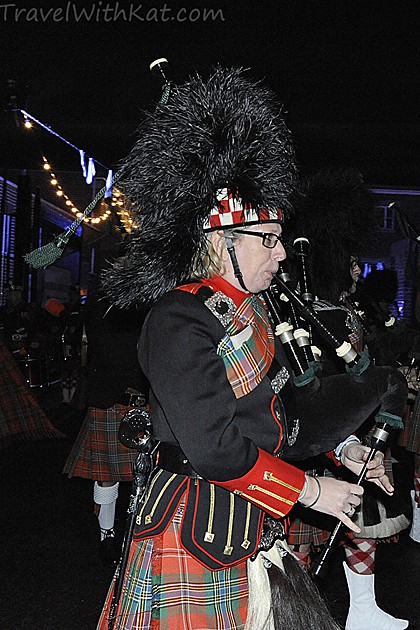 It was a freezing afternoon and not the best day to be wearing a kilt!
Despite the cold weather, everyone at the Portsmouth Christmas Festival had a smile on their face. 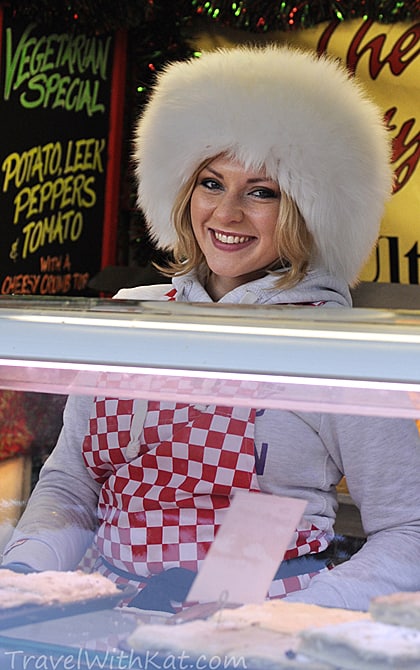 Disclosure: While I was a guest of Portsmouth’s Historic Dockyard these are my own unbiased opinions of the day

As I was growing up my family's annual holiday was in Wiltshire in the south-west of England and each year...