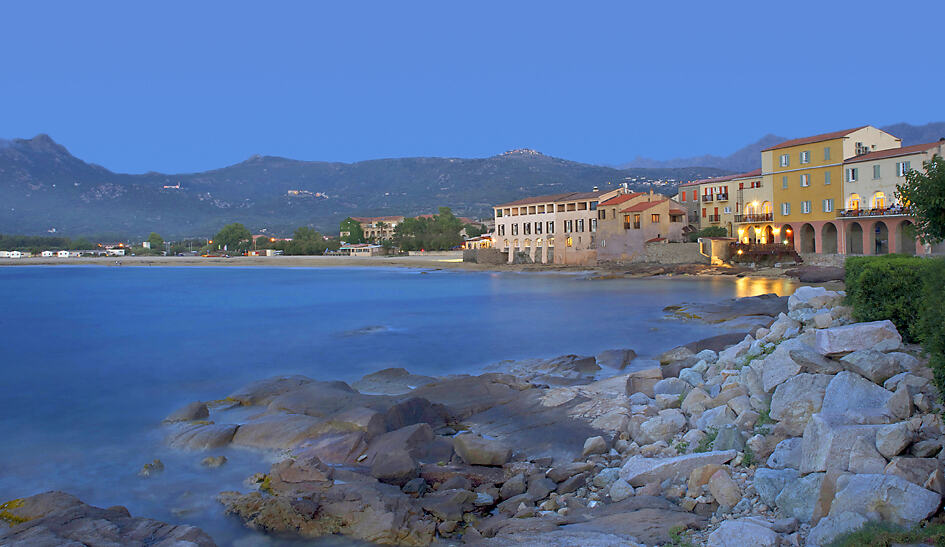 This image was taken in Corsica and the lovely village of Agajola. I’ve visited several times and stayed there for a few days while on assignment for Corsican Places photographing the area. It certainly was a great base from which to explore la Balagne. This shot is my favourite from a series I took at different times of the day from just outside my hotel, looking back at the village and the sweeping bay of sand, known as Aregno Plage.

You can read more about the area in my post Algajola and exploring La Balagne (written originally for The Corsica Blog.)

Usually, but of course there are always exceptions to the rule, the best time to take a photograph of a view by night is a little  after sunset when there is still some light in the sky but it is dark enough for an effective night shot. How long after sunset varies depending how close to the equator you are. If you are some distance away for example in the Mediterranean, it’s about half an hour after sunset when the sky is a lovely deep blue but not black. Nearer the equator, such as in The Gambia, the sun goes down really quickly so it may only be about ten minutes after sunset that you’ll find the sweet spot.

If you have a camera with semi-manual settings, put the camera on a tripod, set it to aperture priority and close the aperture right down. The camera will work out the length of exposure  for you. It could be anything from a couple of seconds to about twenty seconds or even longer. To avoid camera shake use a shutter release cable or put your camera on timer, so that you don’t jolt it when you take the picture.

The best time to take a photograph at night

Find the location from where you want to take your photograph, set up your camera on a tripod and wait. You will need a very long exposure and you’ll want to avoid camera shake when you press the shutter. You can either use a shutter release cable or set your camera on timer. There is usually about a ten minute window when the light is just right. If you are looking east that window will be a little earlier then if you are looking west as there will be more light in the sky where the sun has set. 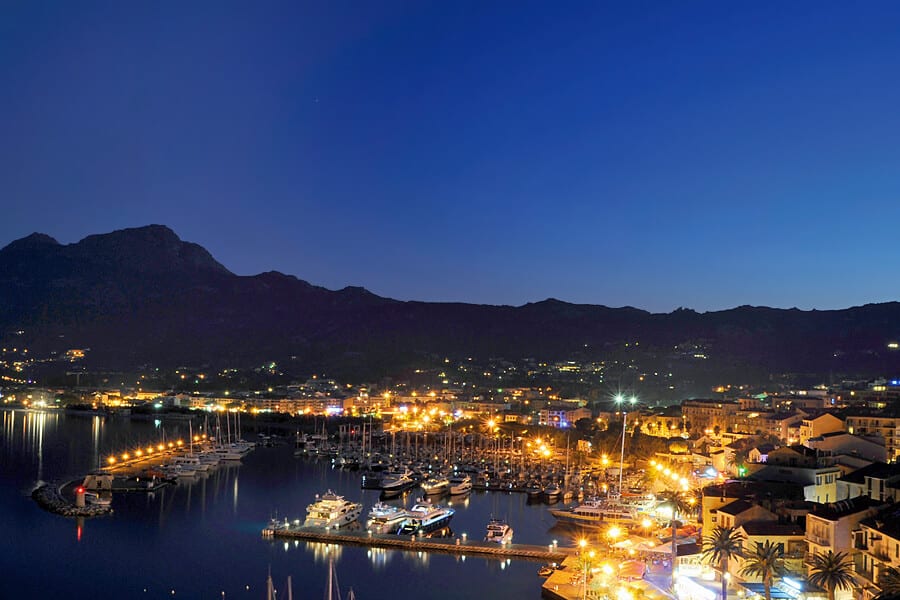 When photographing a moving object it is usual to use a fast shutter speed to freeze the action and to give a sharp clear image, however, sometimes lovely effects can be created by using a slower shutter speed. Photographs of dancing, for instance, lend themselves to this, as a bit of blurring movement in an otherwise sharp image can create more atmosphere. Moving water can also create lovely images with a slow shutter speed, often used to great effect with seascapes and river shots, where the moving water is blurred to create a misty, almost ethereal image. Here you can see a fairly subtle example of this around the rocks in the foreground.

When using a really long exposure anything moving will be blurry or in extreme cases not show up at all. If someone walks quickly through your shot with a bit of luck they won’t appear in the photo. In the image below the masts of the boats are blurry as they gently bob ni the water. 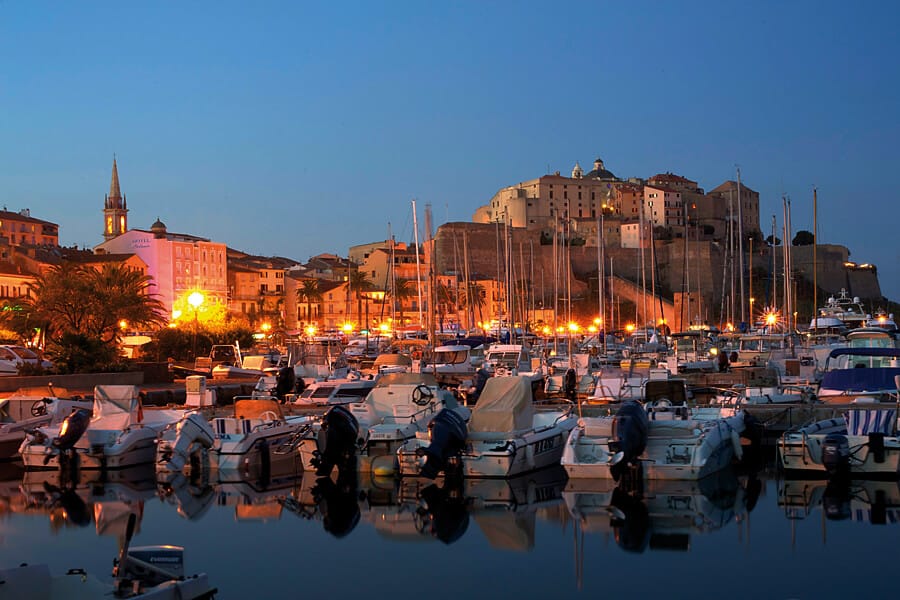 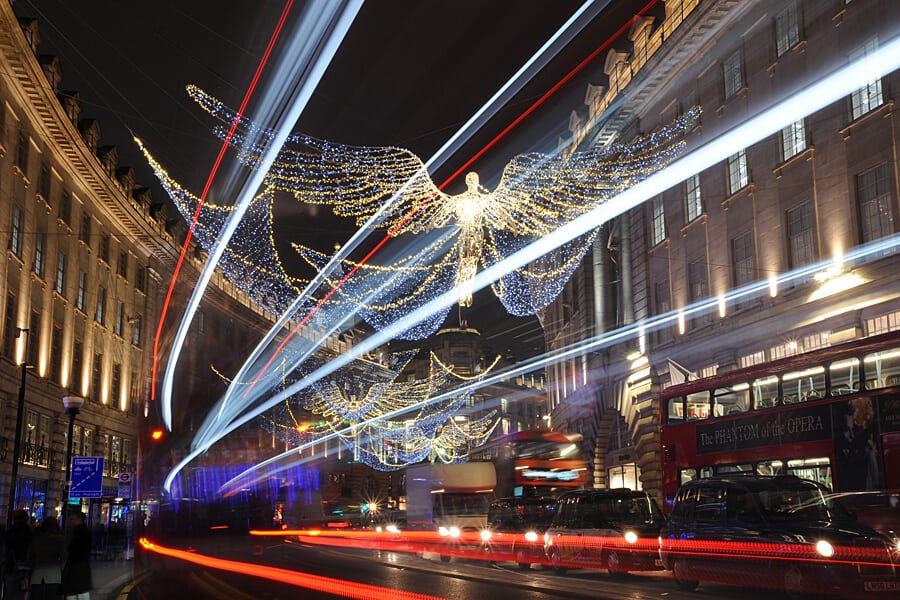 Freezing movement | Getting down and dirty with the ducks!

I took this shot while visiting Arundel's Wildfowl and Wetlands Centre in West Sussex, England. There are many beautiful birds...