The Canary Islands, stunning scenery and the best weather in the world 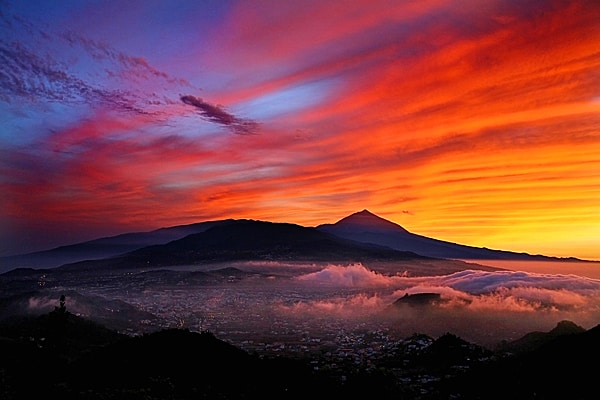 If you could visit one of the seven Spanish islands that make up the Canaries which would you choose?

The Canaries is not a destination I had ever thought of going to before but having done a little homework, it is now most definitely on my bucket list. Here’s why!

The archipelago is said to have the best climate in the world with a year-round spring – not the spring we’ve just had here in the UK but the one we would have wished for!

What’s more, it is less than four hours flight time from London and in the same time zone, so jet lag isn’t a problem. There’s an abundance of spectacular scenery, that’s great for trekking through, glorious sandy beaches, azure blue waters and traditional cuisine that is a subtle mix of Spanish, Portuguese and North African with the freshest of fish, tasty local cheeses and award-winning wines. 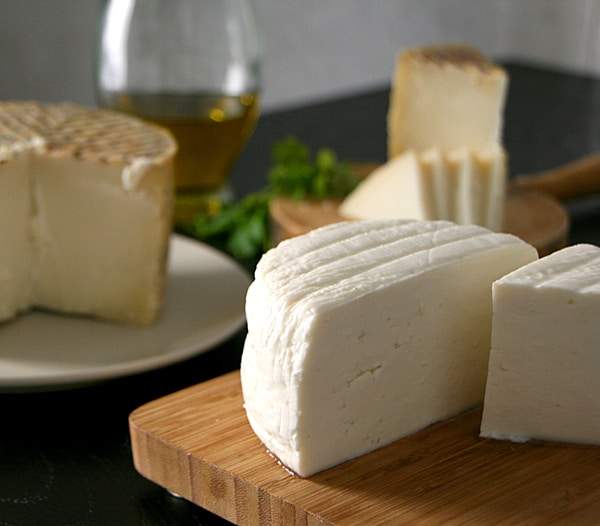 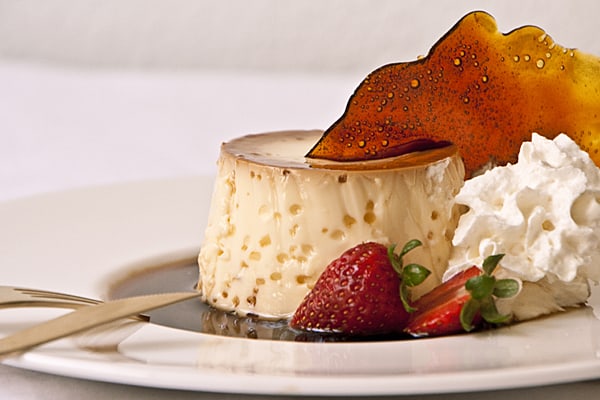 The islands also boast a colourful cultural heritage. Of course, you could opt to cruise all the Canary Islands but if you had to pick just one which island would you choose? 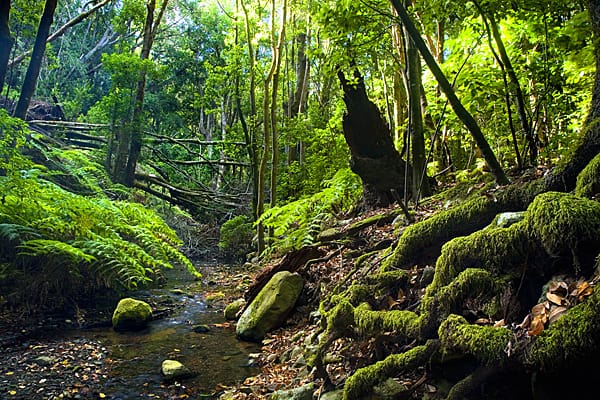 I didn’t realise just how beautiful and varied the Canary Islands are. 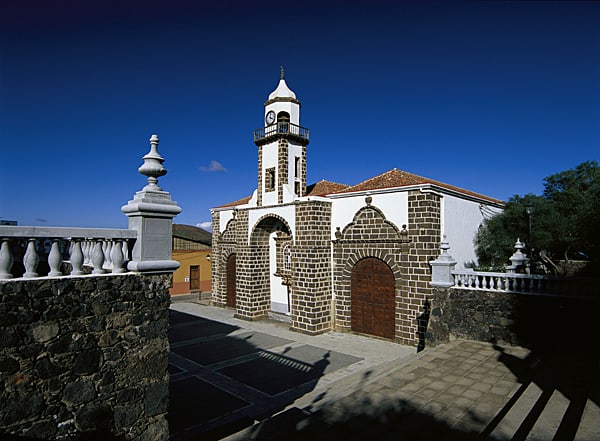 The smallest and most southerly of the islands, El Hierro, has a wonderful variety of landscapes from barren yet majestic volcanic craters and lava fields that flow into the bluest of seas to rugged green meadows with the twisted Sabinar trees and Canarian pine forests, all with a staggering diversity of plant life and untouched by mass tourism or industry. 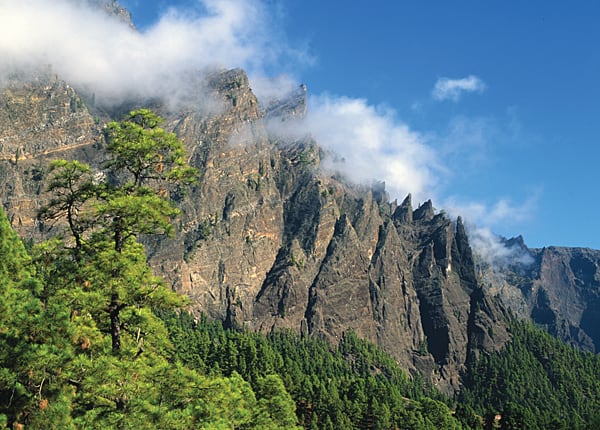 La Palma has vineyards and orchards, rugged pine-clad ravines, lush green valleys as well as Martian-like lava fields. Home to the Gran Telescopio Canarias observatory, it is also the first Starlight Reserve in the world with laws controlling lighting in public places and night sky viewing points are currently being built all around the island. 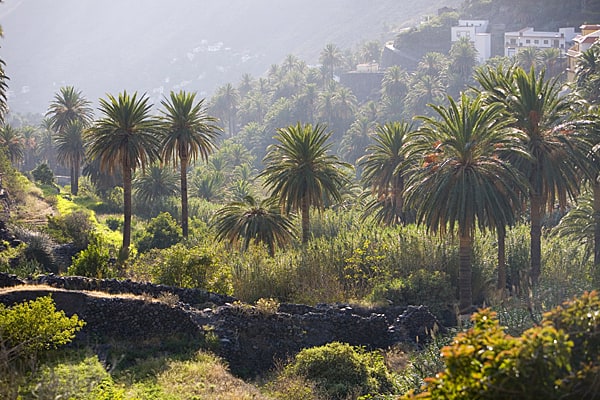 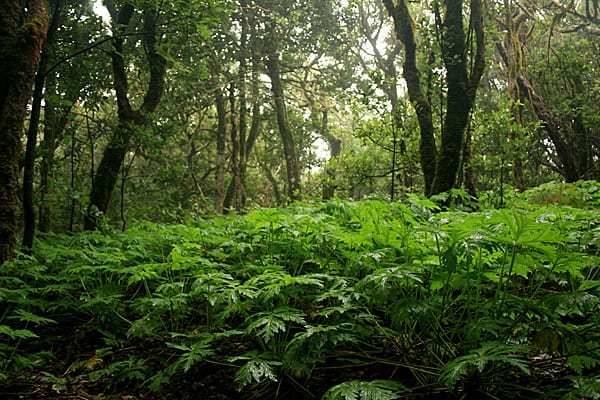 The largest of the islands, Tenerife, is well known for its package holidays but much of island remains untouched, there to be enjoyed by those who seek it. Almost 50% of the island is under the protection of the Red Canaria de Espacios Naturales Protegidos (Canary Islands Network for Protected Natural Areas). 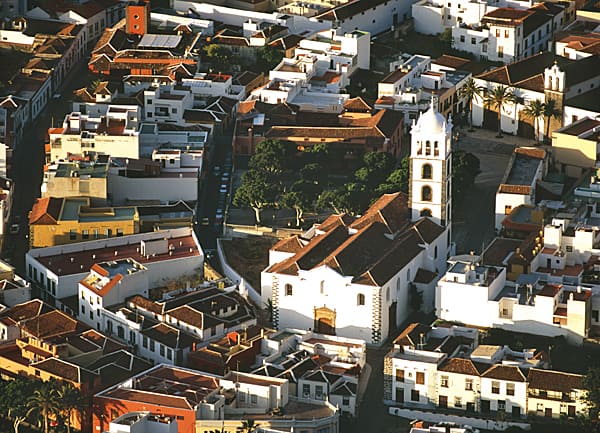 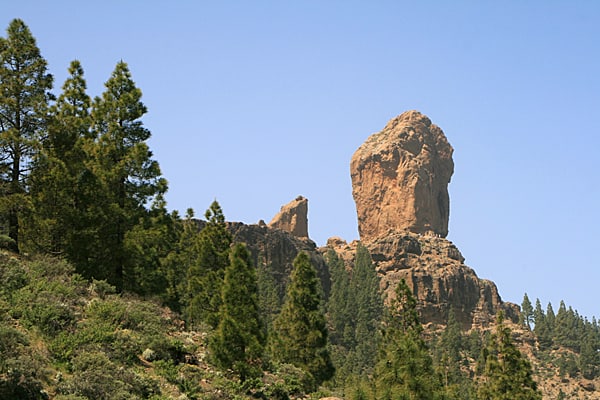 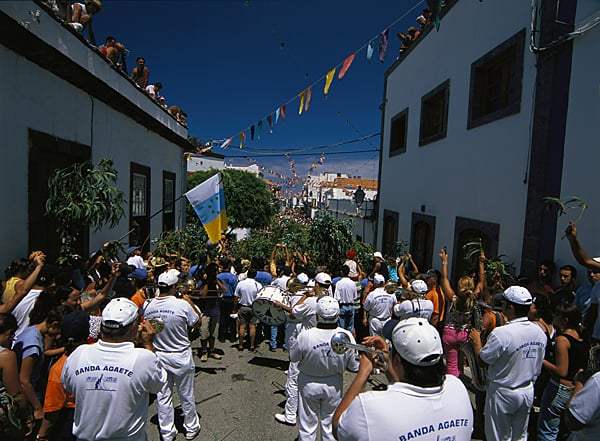 On Gran Canaria you’ll find everything from sleepy villages in green valleys surrounded by pine-clad mountains to vast sand dunes and luxury yacht-filled marinas next to lively, built-up resorts.

While all the islands have some lovely beaches those on Fuerteventura are said to be the best. It’s a haven for kitesurfers and windsurfers. Vast stretches of sand lie between crystal clear waters and the rugged of mountains.

All over the island of Lanzarote, you’ll find examples of the architecture of environmentalist, César Manrique, who saved the island from mass development. No billboards or high rises (apart from just the one) are allowed. The landscape is barren but dramatic and there are plenty of beautiful beaches.

Which island would you choose?

Disclaimer: This post was brought to you in association with Turismo de Canarias.

A feast for the senses at Tanji fish market

All the colours of the rainbow flash before my eyes. The sound of the waves, squawking seagulls and housewives' banter...