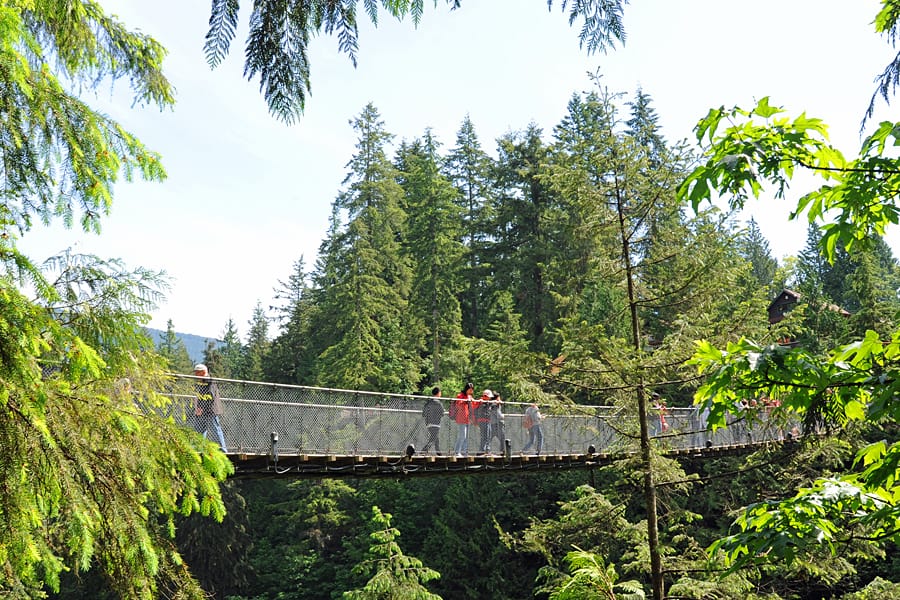 Beautiful green parks, wonderful wildlife on your doorstep, a fabulous food and drink scene, colourful markets – there are so many reasons to visit Vancouver. Having made a fleeting stop there last year, I had many reasons to return. Two things that I had not... 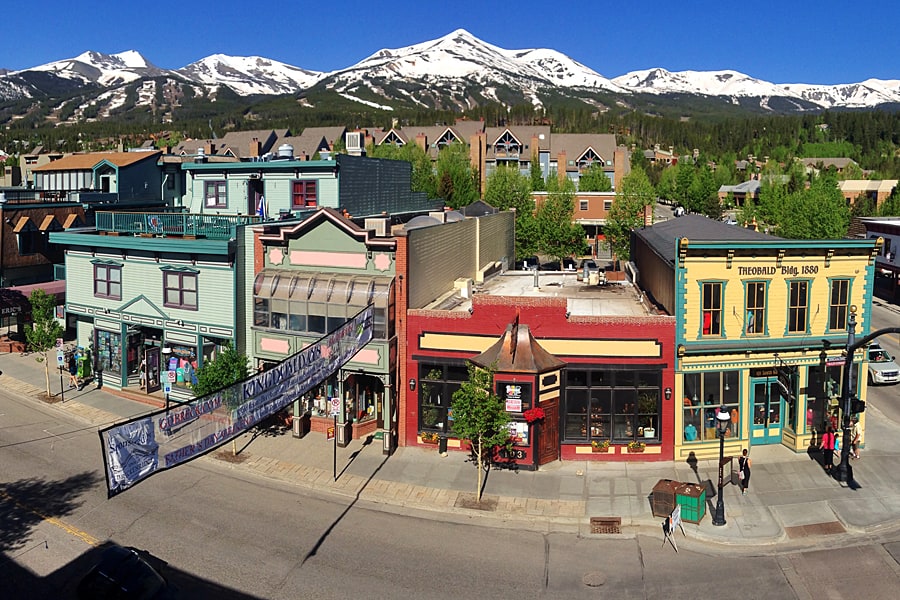 Arts and crafts in the mountain town of Breckenridge

Meeting locals, asking their advice, chatting with craftsmen and women and artisan food and wine producers, not to mention craft beer brewers, is one of my favourite aspects of travelling. I love stumbling across communities where such businesses thrive from a glass... 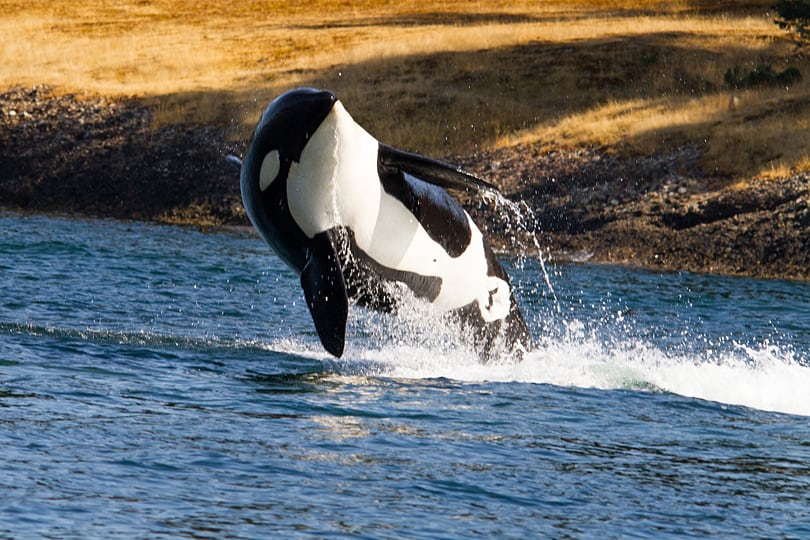 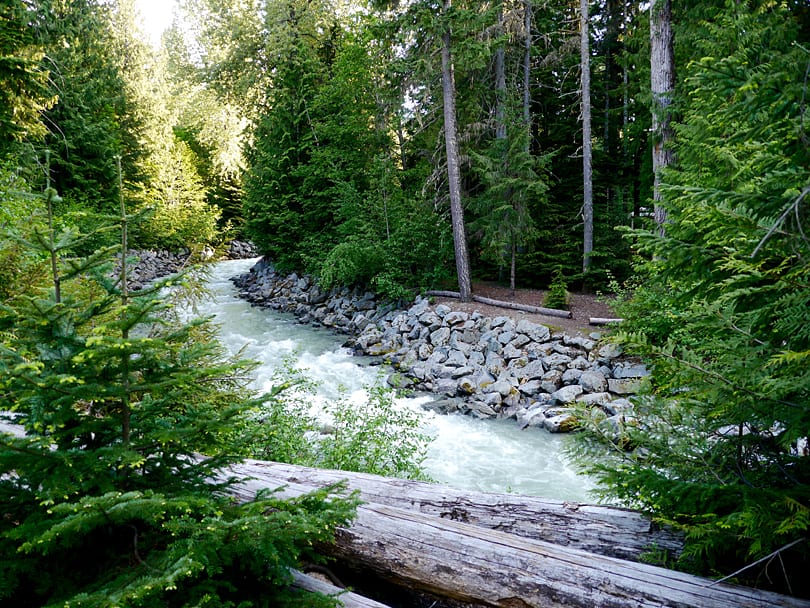 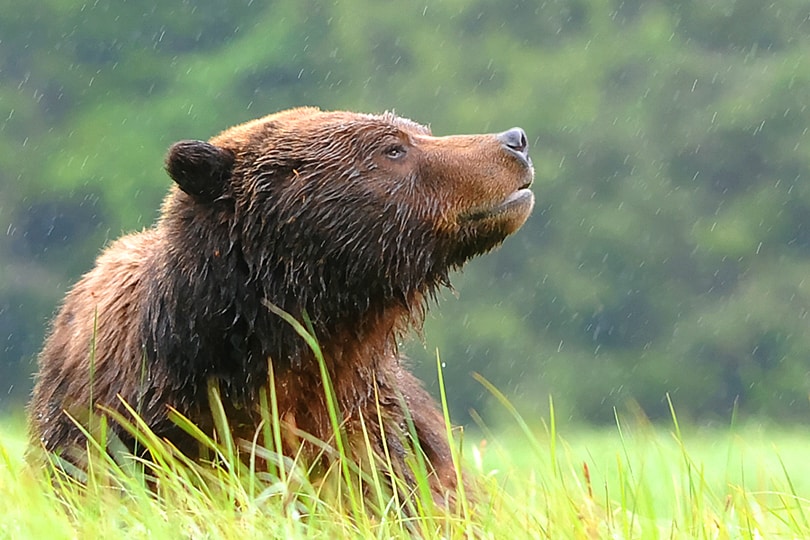 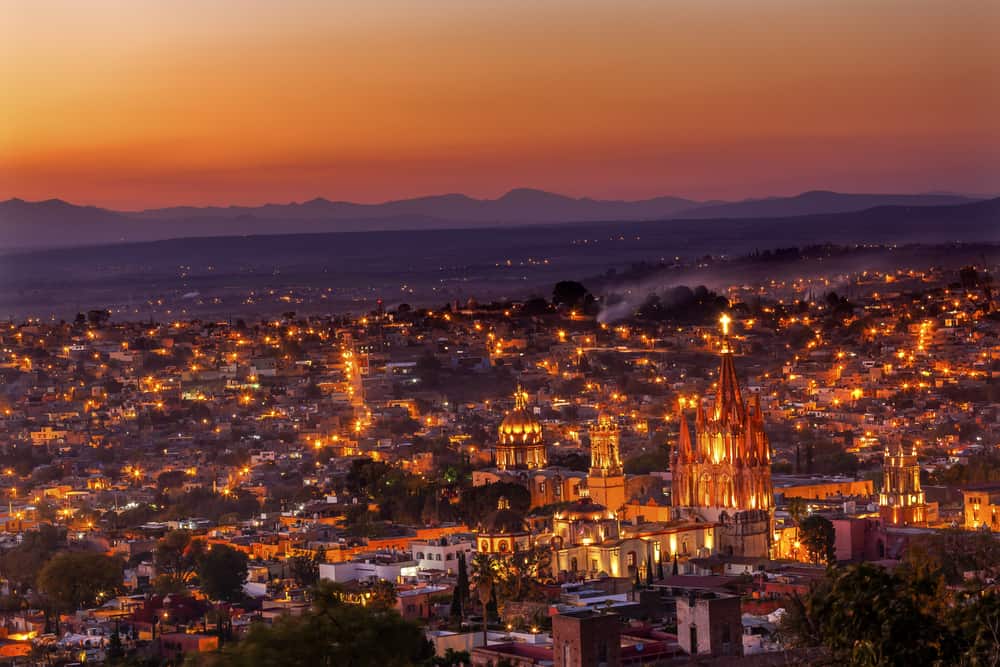 Beyond Cancun: 5 Cities in Mexico Begging to be Discovered

When most people think of Mexico they envision the white sand beaches of the Mayan Riviera or the Pacific beach towns such as Puerto Vallarta and Acapulco. However, it could be argued that these parts of Mexico have done so much to lure tourists in that they have lost a great deal of the unique culture that symbolizes the country. While these regions definitely have their charms, Mexico is a big country and offers much more to be discovered. 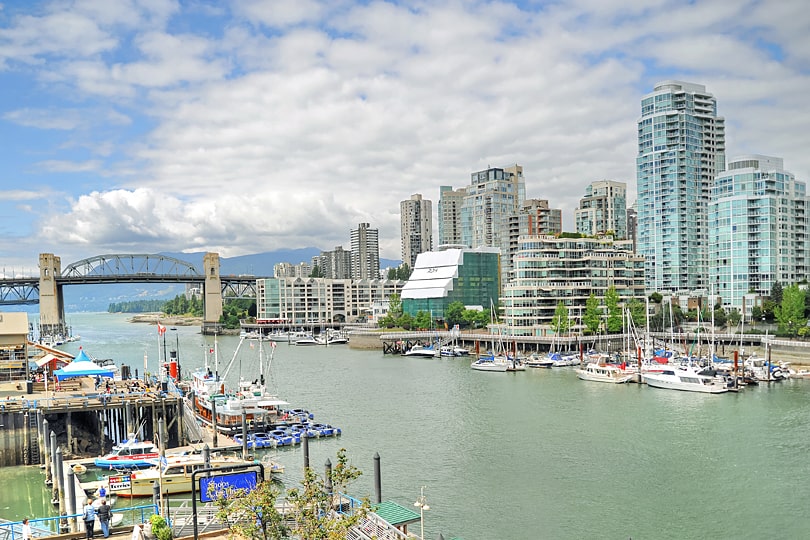 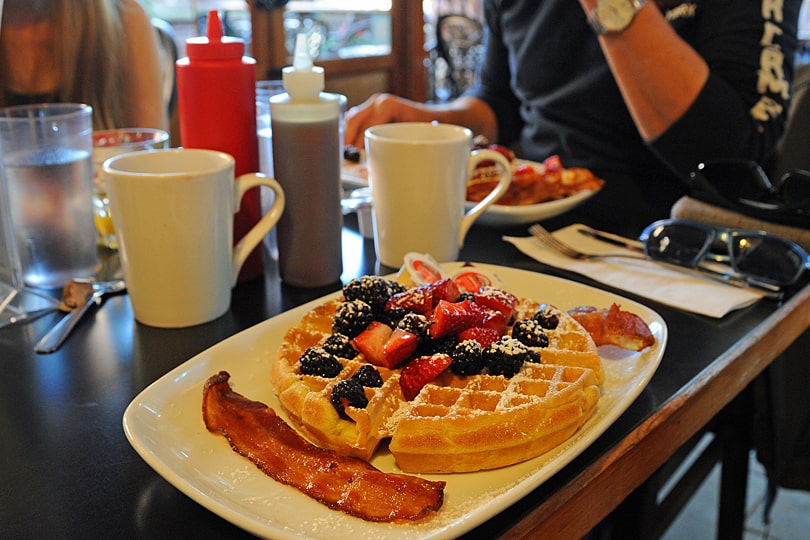 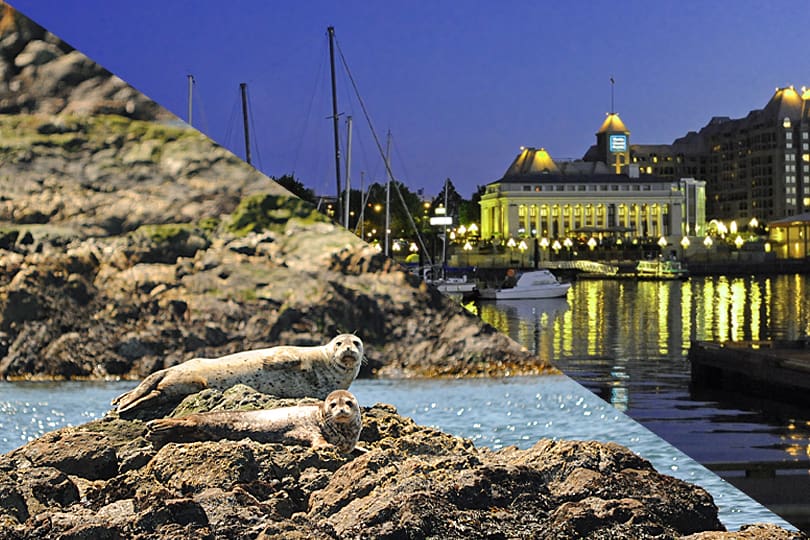 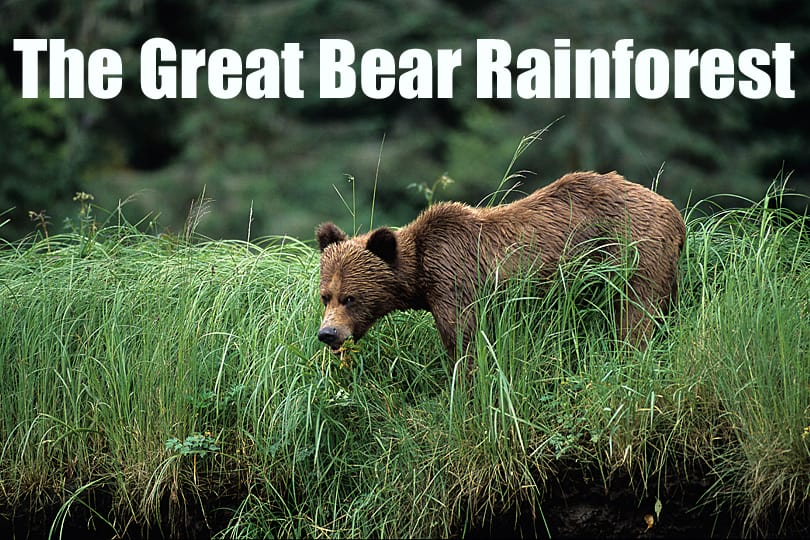