How to make the perfect Christmas pudding 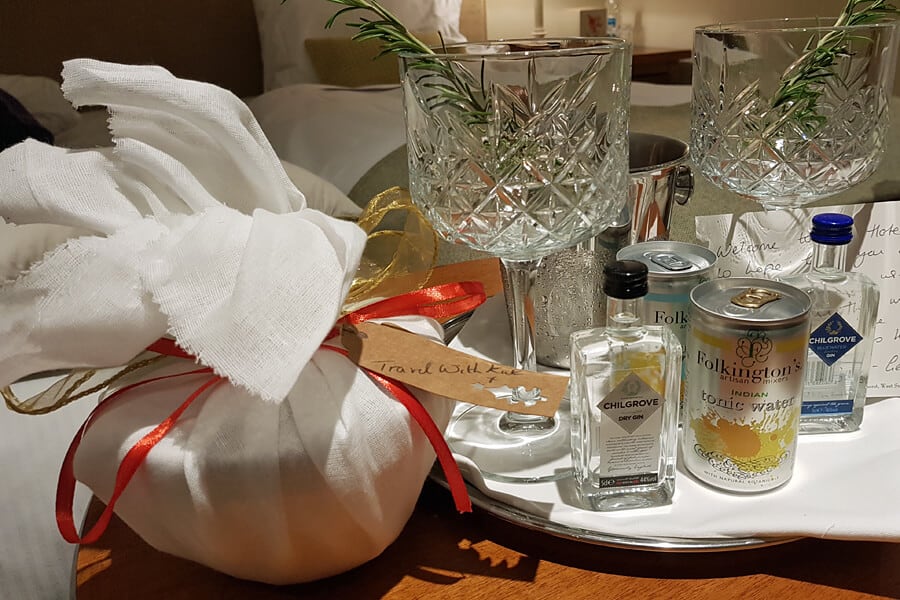 As I stir the Christmas pudding mix, I make a wish, as do each of us in turn. We are gathered in the stunning Jacobean Hall of a former medieval coaching inn now a luxury hotel, The Spread Eagle in Midhurst, West Sussex. It’s the Sunday before Advent Sunday and throughout England, Christmas puddings are being made, traditionally with all the family taking it in turn to stir the pudding and make a wish. The day is commonly called Stir-up Sunday, after the opening words of the main prayer said in Anglican Churches on this day, which says:

“Stir up, we beseech thee, O Lord, the wills of thy faithful people…”

Christmas in England would not be Christmas without a traditional Christmas pudding. You’ll find the recipe at the end of this post, but first I’d like to tell you more about the history of this delicious sweet treat. Alternatively, if you fancy making one that’s a little different than the norm, check out this Orange Chocolate Christmas Pudding recipe. 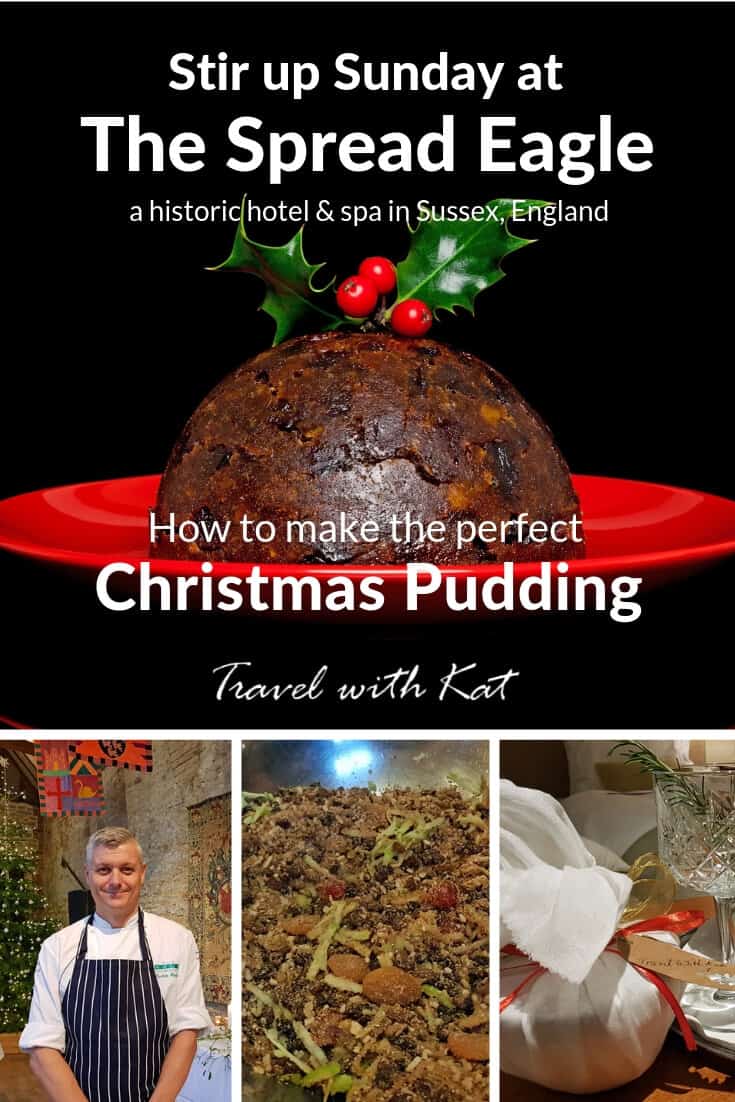 A brief history of the Christmas pudding

The origins of the Christmas pudding date from medieval times. The late autumn was traditionally the time when weak animals were slaughtered. Continuing to feed them was an unnecessary expense as they were unlikely to survive the harsh winter. The glut of meat that this produced needed preserving, so the meat was diced and mixed with sweet, dried autumn fruits and spices and encased in pastry. This is thought to be the origin of both the Christmas pudding and another traditional Christmas treat in England, mince pies.

It was originally called frumenty or plum pottage, was cooked in beer rather than water (as the beer was safer to drink) and had a soup-like consistency.

In around the year 1600, people started adding breadcrumbs, dried fruit and spirits. By the middle of that century it had become established as a Christmas tradition.

Did you know? In 1664 Oliver Cromwell banned Christmas puddings because they were unfitting for God-fearing people. They returned as a Christmas tradition some 50 years later, thanks to King George I.

Over the years, the ingredients developed further but it was not until 1845 that Eliza Acton, in the East Sussex village of Battle, wrote down the first Christmas pudding recipe as we know it today. 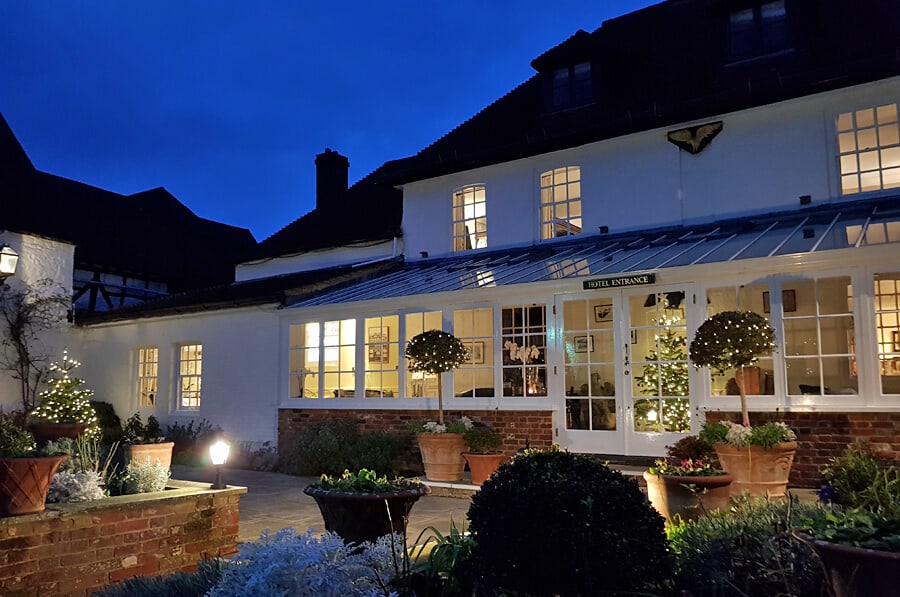 Stir-up Sunday at The Spread Eagle

Meanwhile at The Spread Eagle, a Christmas tradition of their own developed, which dates back well over one hundred years. Each Christmas Eve every guest at the hotel is given a homemade Christmas pudding. They can either take it home or have it tied to the ceiling in the hotel’s restaurant. The puddings stay there until the guests return the following Christmas, during which their pudding is cooked for them. Unclaimed Christmas puddings remain tied up to the ceiling year-round. 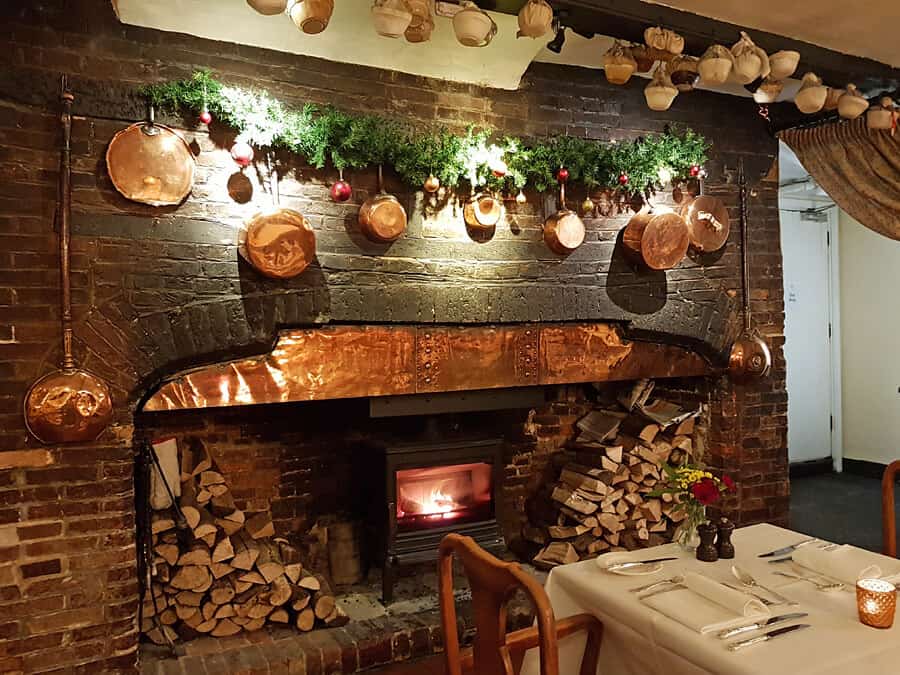 Having been invited to join Group Executive Head Chef and Roux Scholar Martin Hadden , at The Spread Eagle in Middleton, West Sussex, for their annual Stir-up Sunday, I was more than happy to oblige!

The Spread Eagle is one of three privately owned luxury hotels, Historic Sussex Hotels. While I had recently spent a wonderful day at the spa at Bailiffscourt Hotel, I had never visited The Spread Eagle, an exceptional hotel and one of England’s oldest coaching inns.

We had a fabulous afternoon making our puddings and building up our appetites, before indulging in a very decadent afternoon tea. It was wonderful to see how much everyone enjoyed it. One family included three generations all making their Christmas puddings together. I came home with my Christmas pudding, which is steaming away as I write this, but I’m going to have to wait until Christmas Day before I can taste it.

Below: afternoon tea and the Spread Eagle, Midhurst, Sussex, England

How to make the perfect Christmas pudding

Lunch on Christmas Day is the most important meal of the year in England and as every Christmas host knows, it’s important to all that everything is cooked to perfection. A turkey, parsnips and potatoes are roasted and traditionally served with sprouts, carrots, stuffing, cranberry jelly and pork sausages wrapped in bacon. For dessert it MUST be Christmas pudding served with brandy butter and cream.

And don’t forget the crackers, another Christmas essential. The crackers are pulled open at the start of the meal and traditionally contain a bad joke, paper hat and some sort of small (usually pointless) gift! They’re an expensive bit of nonsense but one year we didn’t have them, and it just didn’t feel like Christmas. 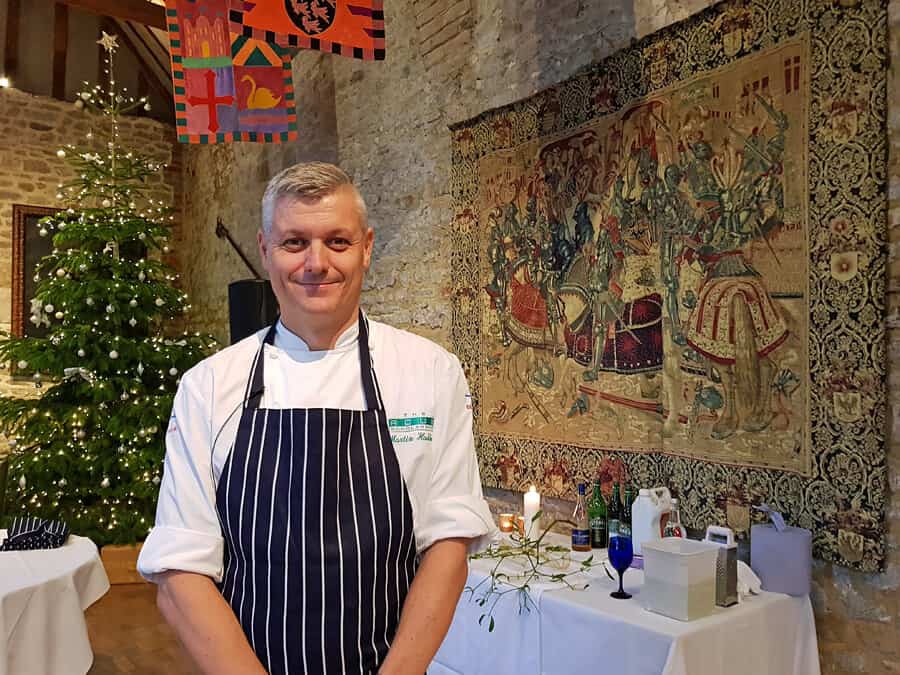 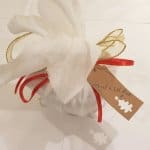 A must-have dessert for lunch on Christmas Day in Britain. Once you have made the pudding and allowed it to rest for 24 hours, it must be steamed within a week of making, after which it should be stored in a cool, dark place until it is reheated on Christmas Day.28 servings make four 700 g puddings. Each one should be steamed for 3 hours 40 minutes (plus one and half to two hours before to reheat it on the Christmas Day).CLICK UNDER 'SERVINGS' TO DECREASE THE NUMBER OF SERVINGSTraditionally, a silver sixpence was also added to the pudding, bringing luck to the person that found it on Christmas Day.
Course Dessert
Prep Time 30 minutes
Cook Time 3 hours 40 minutes
Steaming time before serving 2 hours
Total Time 6 hours 10 minutes
Servings 28 people
Author Martin Hadden

To prepare the Christmas pudding

To steam the pudding

To reheat the pudding for serving

My stay at The Spread Eagle and the Stir-up Sunday experience were complimentary for review purposes. As always, I retain the right to publish whatever I like and will always share with you my honest opinion. 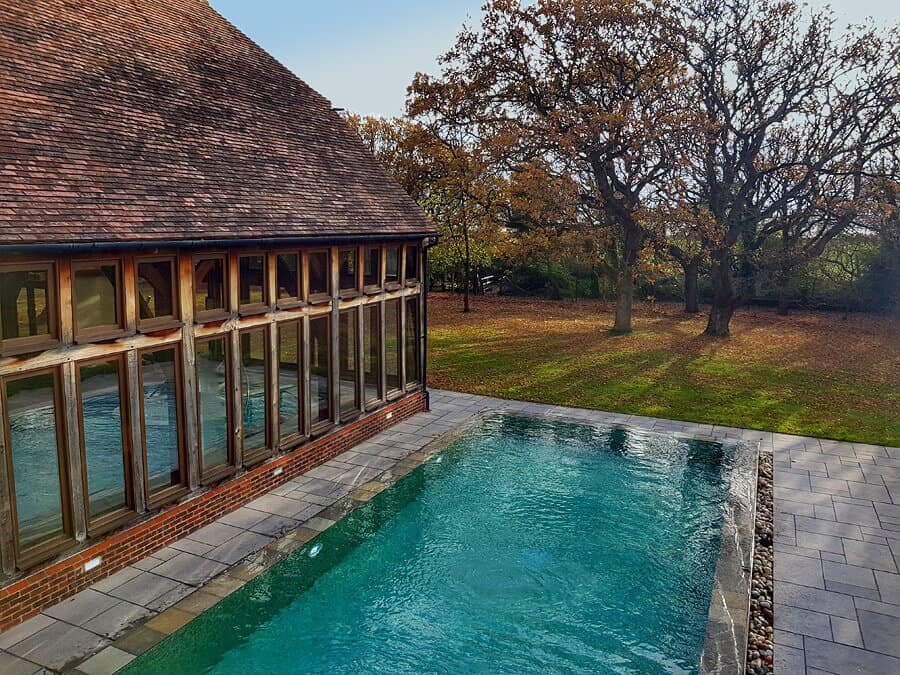 Most of us have far too many ‘things’ in our lives, so this Christmas why not give an experience gift...