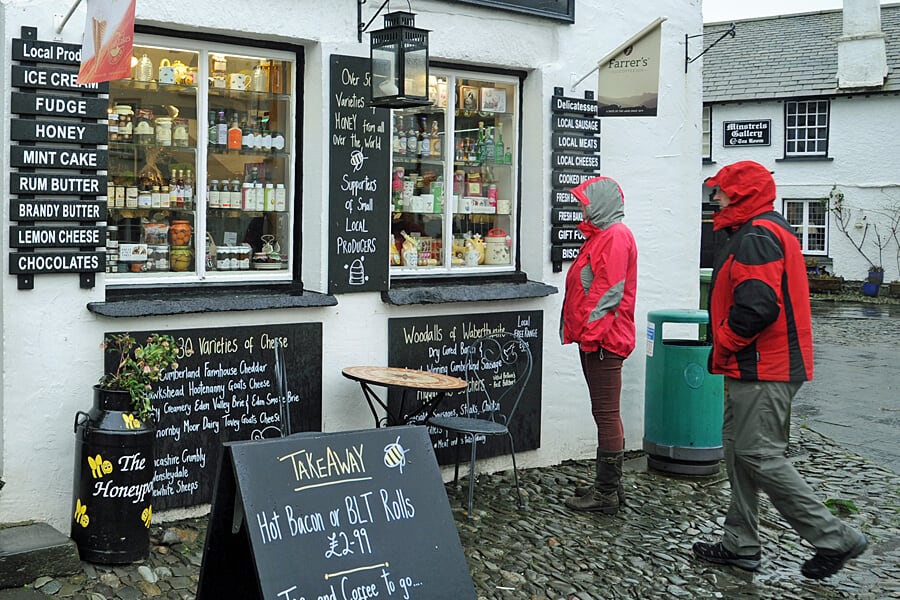 Do you have some walking boots that haven’t been walking in ages, a waterproof jacket that hasn’t seen a drop of rain for years or a fleece longing to keep someone warm and cosy?

The UK outdoor clothing company, Rohan, are currently running their biannual, award-winning nationwide initiative, Gift your Gear, asking everyone to donate their outdoor clothing and equipment that they no longer need or want. Simply drop it into your local Rohan shop anytime during March (or September) and they will ensure it is put to good use, by passing it on to community organisations, youth groups and charities working with young people in the outdoors. What a great idea!

The campaign’s founder, Sarah Howcroft (one of the original founders of Rohan) says “Most outdoor gear will last much longer than we need it to, its full potential is never realised. The outdoor gear you donate will make a real difference to the community organisations, youth groups and charities who receive it”.

Save 15% on Rohan clothing

As an added bonus, Rohan is offering a 15% discount off any full price purchase made in store, at the time of your donation.

I’ve only relatively recently started wearing clothing by Rohan when I travel, and I’m seriously impressed. On a recent trip to Rodrigues Island in the Indian Ocean (can’t wait to tell you all about it) I found both their crease-resistant, quick-drying t-shirt with a UPV protection factor of 40+ (affiliate link) and their ultra lightweight waterproof Elite Jacket (affiliate link) pictured below, which folded up and fitted in my handbag, invaluable. Respectively, they protected me from the hot sun and the rain showers that often fall on this tropical island. 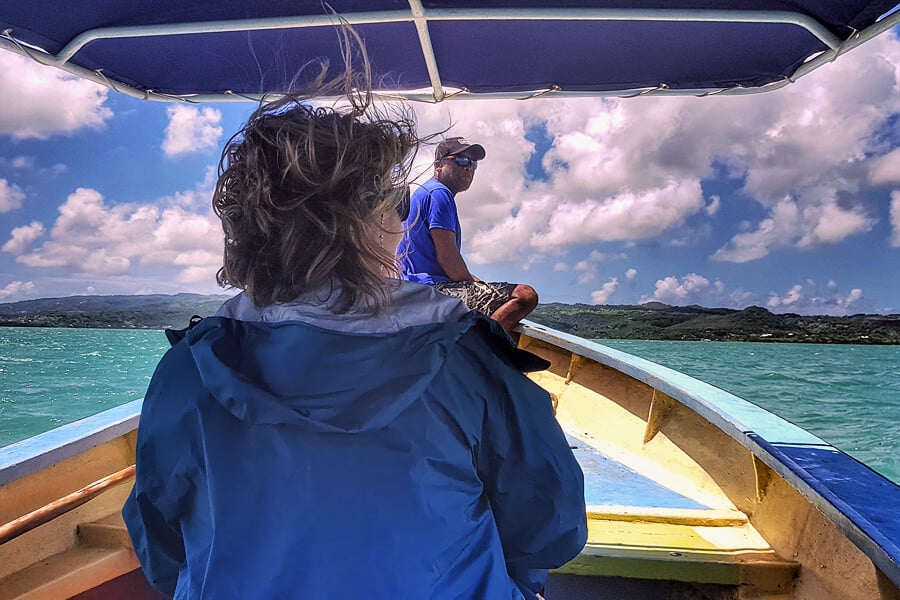 How Gift Your Gear works

When can you donate?

Anytime during shop opening hours throughout March. If you miss this date, the initiative is biannual, running every March and September.

Where can you donate?

At any Rohan store in the UK. Visit Rohan’s ShopFinder to locate your nearest branch.

If you live outside the UK why not write to a similar company based in the country you live in, asking them to start a similar scheme.

What can you donate?

Any usable outdoor clothing, regardless of the brand, from waterproof jackets to walking trousers or fleeces will be accepted.

What happens to the donated gear?

All outdoor clothing and equipment donated to Gift Your Gear that is reusable and fit for purpose is offered to an approved Gift Your Gear community organisation, youth group or charity.

Rohan has been running this initiative since 2012. To date, Gift Your Gear has donated over 90,000 items to more than 1,000 such organisations helping young and disadvantaged people across the UK enjoy the benefits of an outdoor environment.

How we planned our eco-friendly honeymoon

From finding the right hotel to embracing the local culture, here are my top tips for enjoying an eco-friendly honeymoon.