Images of la Balagne, Sounds of A Filetta 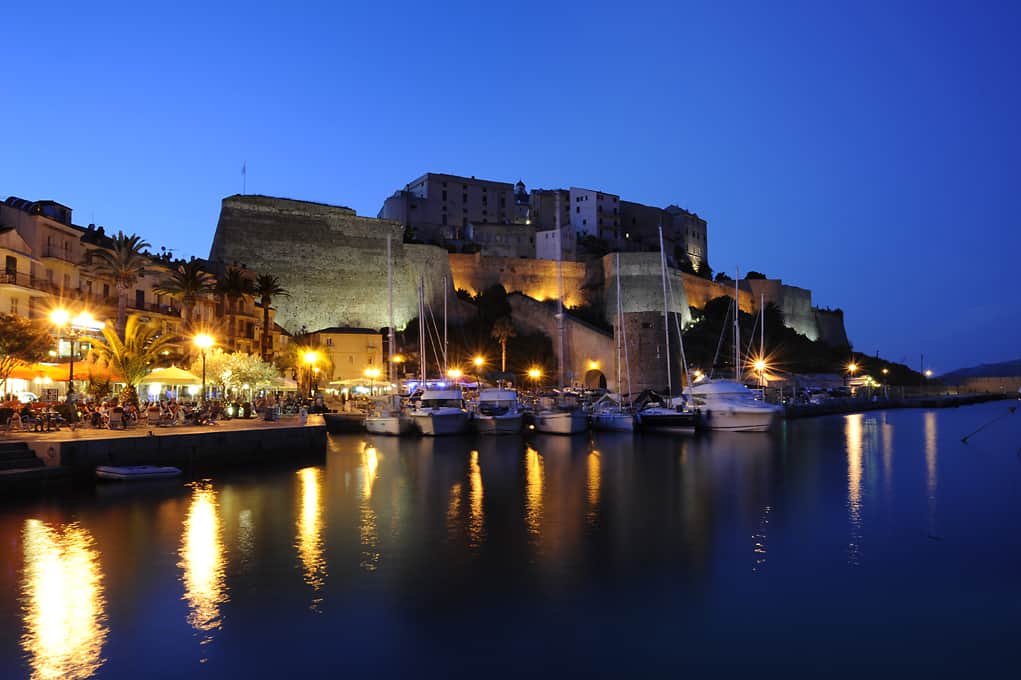 In my last post I shared with you my experience of the wonderful festival held every September in Calvi Rencontres de Chants Polyphoniques de Calvi  hosted by the polyphonic singing group A Fileta. For those of you not familiar with this form of singing here’s a bit of background information (and a taster to whet your appetite).

Polyphonic literally means ‘many voices’ and applies to music where one person plays one melody or rhythm while others play different melodies or rhythms. For instance, in a West African drumming group each drummer (or section of drummers) plays different interlocking, often quite simple, rhythms to produce a far more complicated overall sound. In the case of traditional Corsican polyphony the instrument is the male voice (although there are a number of excellent female groups now too).

Polyphonic singing is found in many cultures from the pygmies of central Africa to the Western musical traditions of the late Middle Ages and Renaissance. In Corsica, traditional polyphonic singing had almost died out. Its resurrection coincided with the rise of nationalism of the 1970s and it is now a very important part of modern Corsican culture.

A Filetta, formed in 1978, sing some of the most emotional and moving music I have ever heard. You can listen to A Filetta singing L’Invitu (written in the 1st century) set to some of my photographs of Corsica in the video above. Please note that the photographs are low resolution and are best viewed at the size they appear in this blog.

Intantu is A Filleta’s most well-known, and my personal favourite, of their CDs.