My diary… from the smiling coast of Africa – Part 1 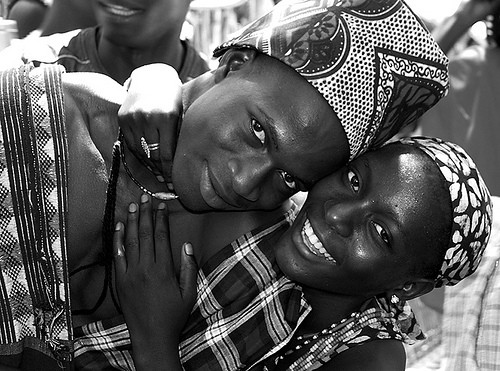 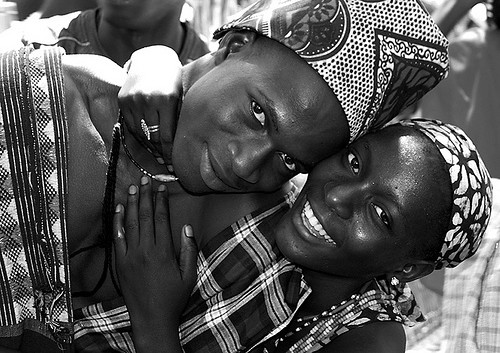 This time next week I’ll be in The Gambia – luxury hotels, European women with their African toy boys, sunshine, sea and poverty. An incongruous mash-up of the extremes in life, The Gambia gets under your skin, if you let it.

Once again I’ll soon be jetting off to the smallest country on mainland Africa with the biggest smile, commonly called ‘The smiling coast of Africa’ and having spent anytime there you will soon know why. The people are some of the friendliest you can meet anywhere.

Since 2007 I have visited The Gambia regularly, partly for work photographing hotels, partly to relax in the sun but also to oversee projects set up by Nyodema – a community group I founded with some friends whose slogan is ‘Fighting Poverty with Music’. It has been the most amazing few years as what started as a one-off music event to raise enough money to buy some children mosquito nets has turned into an annual festival, a world music choir and an African drumming troupe and our projects include funding teacher training programmes and buying hundreds of nets. 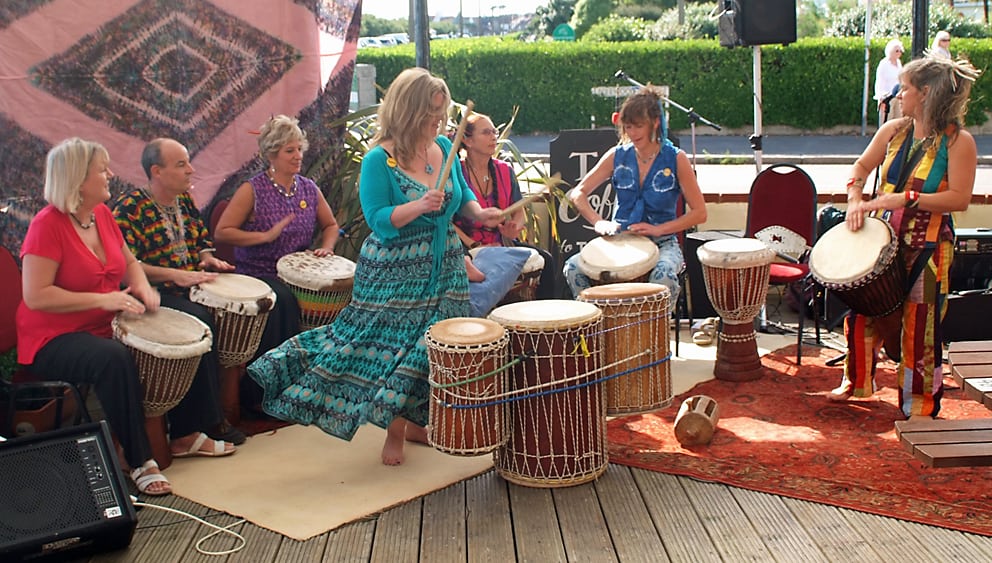 Throughout this time I have also been on an exciting personal journey going from someone who was terrified of even just reading out the winning raffle ticket numbers at an event to someone who sings in and conducts the Nyodema World Community Choir, loves drumming with the Nyodema Drummers and is happy to speak in front of an audience about Nyodema. OK, I do still get nervous, but I’m passionate about what we do so I’ve just got on with it!

Even though I’ve been there many times before I am particularly looking forward to this visit as I will be going to the school I have helped to build, admittedly not physically myself, but by bringing people together to make it happen…

..including the couple who first told me about the school in Dairuharu (or rather the lack of one!), the other Nyodema committee members who got behind the idea 100%, Pete and Pete who drove an old car from Bognor Regis on the south coast of England to Istanbul and back, Hannah, who climbed Mount Kilimanjaro in memory of her friend Lucy and Pa Louis, from the charity Karmic Angels, who kindly project managed the build plus all the people who performed, volunteered and made donations at our festival.

The first classroom, an office and a store room are finished and benches, desks and a blackboard are in place. Next week we will be taking a plaque and dedicating this first classroom to the memory of Lucy – a lady I had never met – but when I told her mother about the project her family and friends raised the remaining money needed to finish it, in her memory.

It will my pleasure and honour to take a plaque to put up in the school that reads ‘This classroom is dedicated in loving memory of Lucy Ritchie’.

In the words of the villages’ Alkalo (headman) ‘Now we can say that we have a school’ and I’m grinning from ear to ear – my smile is as big as any Gambians!

One thing I've often noticed during my visits to The Gambia, is that women always look so wonderful in their...