Review: Children of the Mists by Lexa Dudley 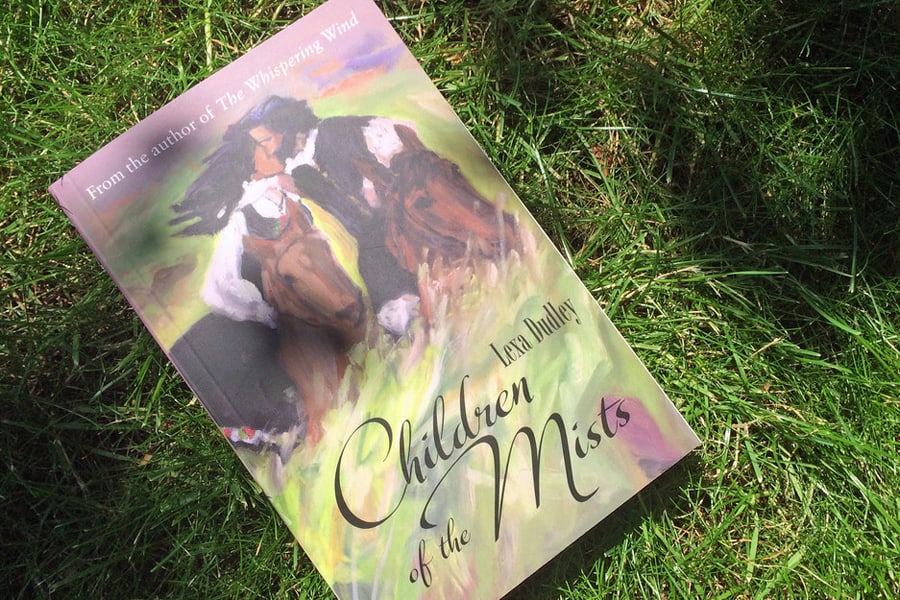 When I first visited Sardinia I immediately felt at home there. The towns, the people, their traditions and not least the stunning wild landscapes, they all beguiled me. And it is here on this wonderful island in the heart of the Mediterranean, that author Lexa Dudley chose to set her two romantic novels The Whispering Wind and the recently published Children of the Mists

Having enjoyed Lexa first novel so very much I eagerly awaited her second and it didn’t disappoint.

Step back in time to the 1800s, when for many years the untamed island of Sardinia has been seen as an annex of Italy from which much is taken but nothing given. Life here has changed little for many centuries, especially in the rugged interior where sheep farming is prevalent and ancient superstitions and traditions are firmly upheld. In this setting, beautifully brought to life by Lexa in vivid detail, the paths of two families, the Sannas and the Canus become deeply entwined.

“She ambled down the long path to the lower meadow, taking in the gold-green of the valley and sweet, heady scent of the drying wild flowers, intensified by the sun…”

Children of the Mists is an intricate tale of steadfast love, ambition, loyalty and betrayal not forgetting vendetta, the strict Sardinian code of honour that demands revenge; the souls of the murdered will not rest until their deaths have been avenged. Most strikingly, however, this a love story or rather a number of beguiling interwoven love stories.

Throughout the novel the reader is treated to a wonderful glimpse of the world of the Sardinian people in days gone by. Their deeply held beliefs and ancient knowledge form a colourful and essential framework as the tale unfolds and the leading characters take shape.

“..from Gabriella they learned the secrets of the plants’ healing powers, and from Salvatore they learnt the ways of hunting, trapping and fishing.

Sergio saw to it that they knew about the bad sprites, and how to ward them off with the many superstitions which ruled life. The broom outside the back door to keep away evil spirits who would stop to count the bristles, but as they could only count to seven, it would occupy them all night until dawn, when they would run away.” 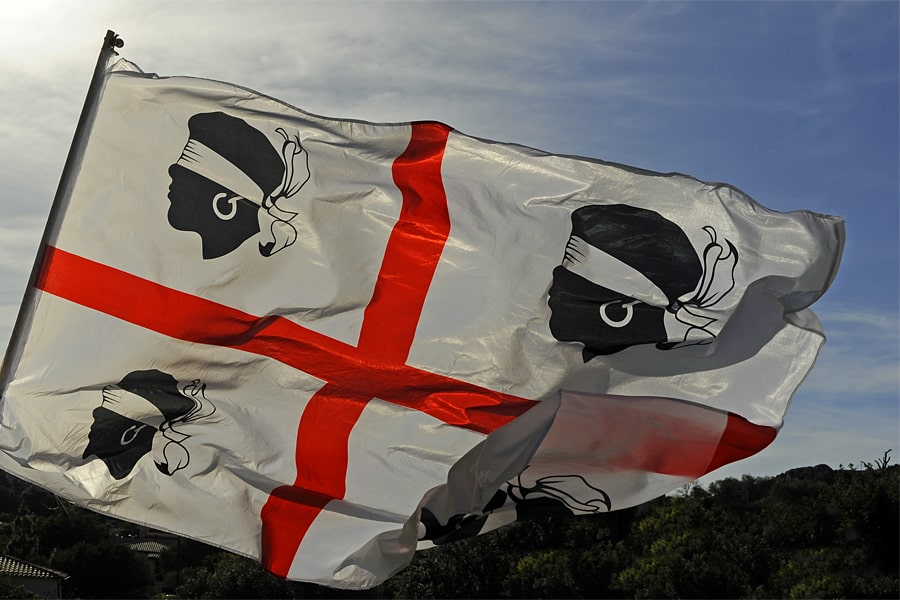 While it took a little longer to really grab my attention than Lexa’s first novel, The Whispering Wind

, it really was not long at all before I was thoroughly hooked and eager to know more about the lives of the many characters Lexa has created, each of whom I came to care about, even Orlando, but on that I’ll say no more least I give away too much. Suffice to say that throughout the book I was never quite certain where the plot would take me, whose hearts would be broken, which lives would be taken and whose hopes, dreams and fears would come true.

I’d thoroughly recommend Children of the Mists by Lexa Dudley to anyone who loves Sardinia or simply enjoys a good historic or romantic novel.

As I wander around the historic old quarter of Ciutadella, past majestic peach coloured buildings, historic squares and through a...