Serendipity: an aptitude for making desirable discoveries by accident 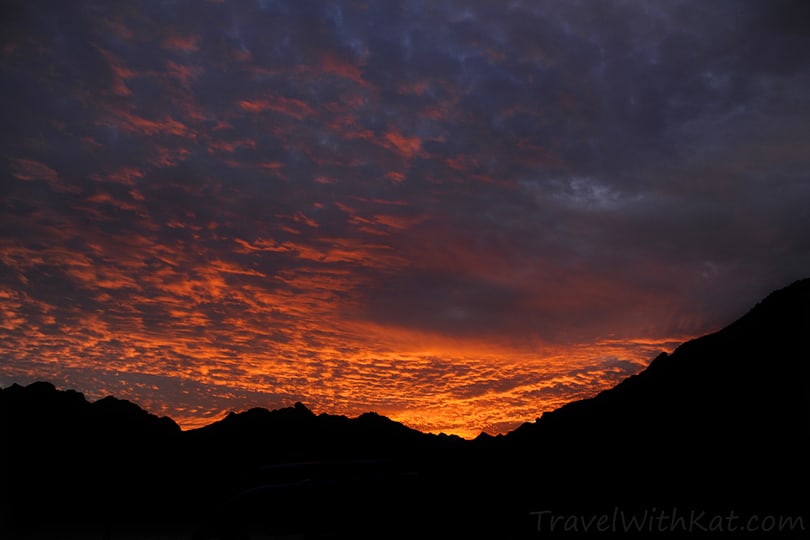 When I saw that the subject for the next round of Travel Photo Roulette was ‘Serendipity’ I felt a bit stumped. Did I have a photo that fitted this theme?

This round, as always, is being hosted by the winner of the previous round, in this case James from Fly, Icarus, Fly. Visit his site for all the details of how to enter this travel bloggers’ competition. The closing date is 21st January.

So what did I come up with… 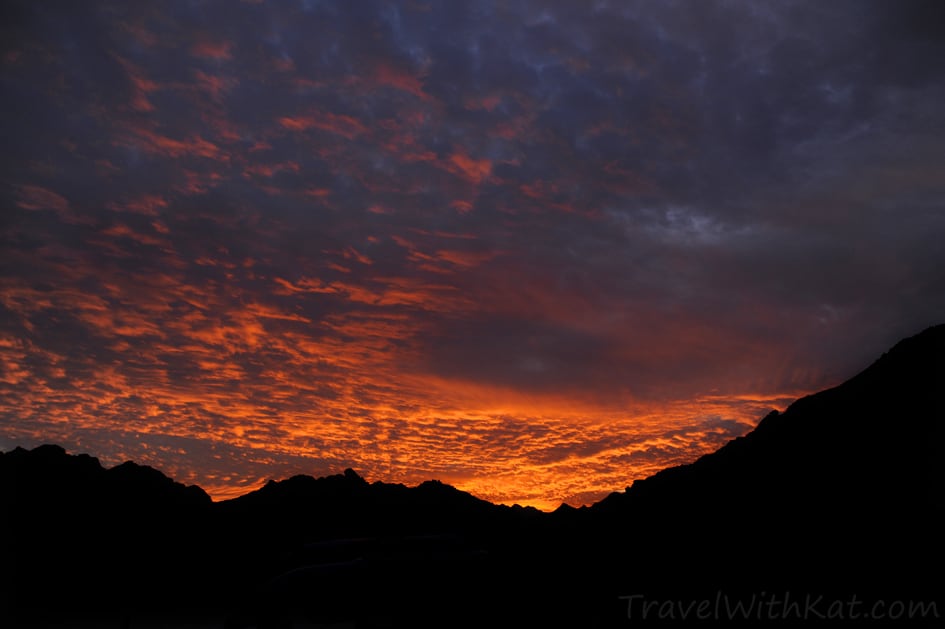 In Sharm el Sheikh we were told that they had very few cloudy night skies. We were very unlucky that it was cloudy on the night that we went star-gazing but without the clouds we would never have seen this glorious sunset. 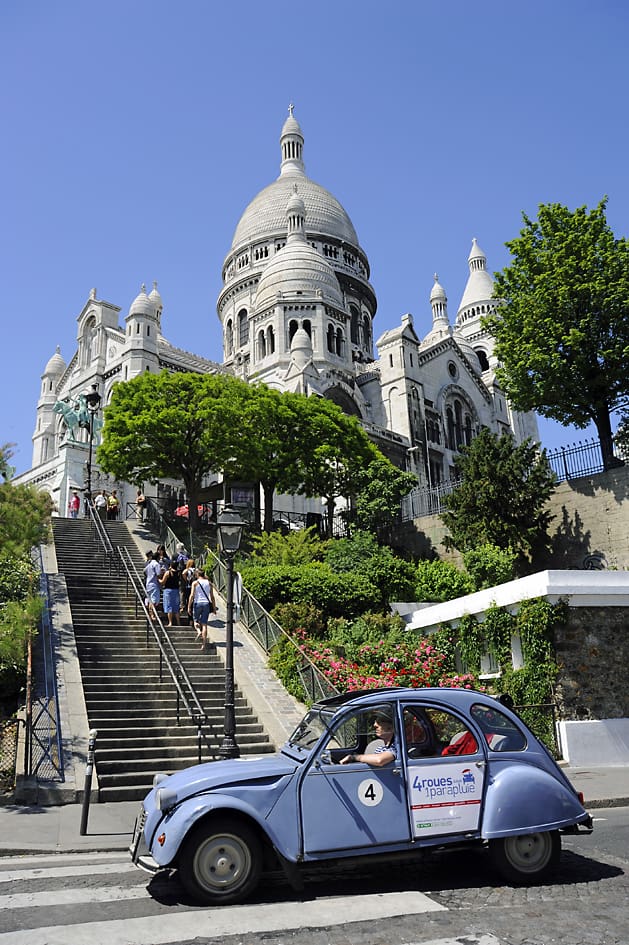 The moment I caught my first glimpse of the Sacré-Coeur just as a 2CV, an iconic French car, drove past 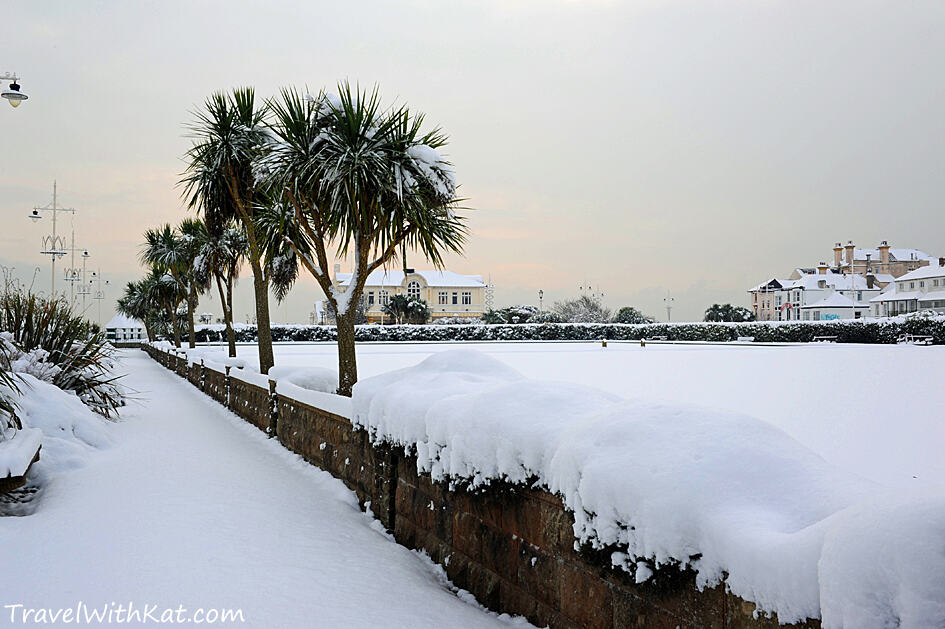 The day I was the first person to realise that the gates to the park weren’t locked so I could photograph it before anyone made any footprints in the snow. 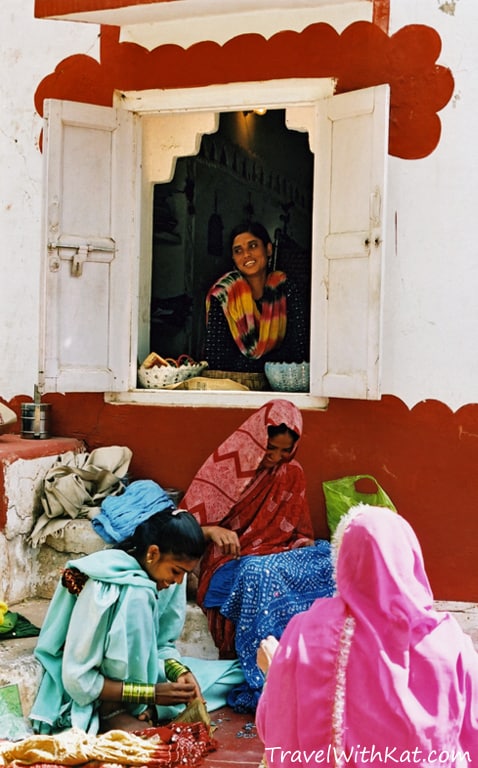 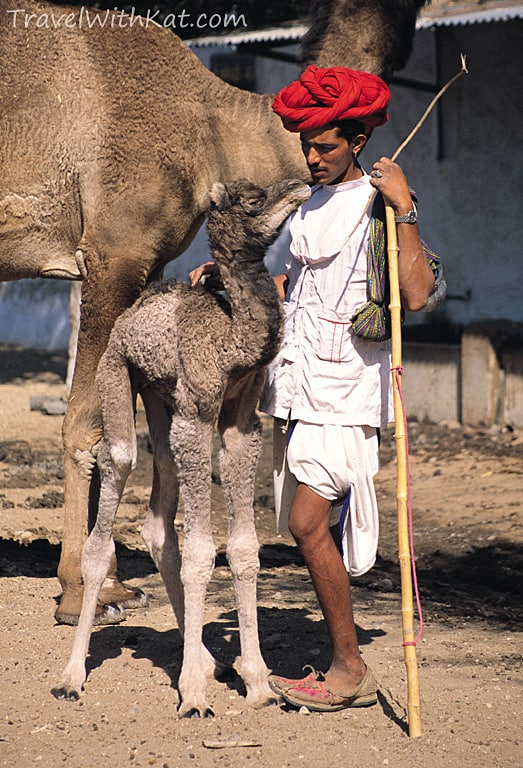 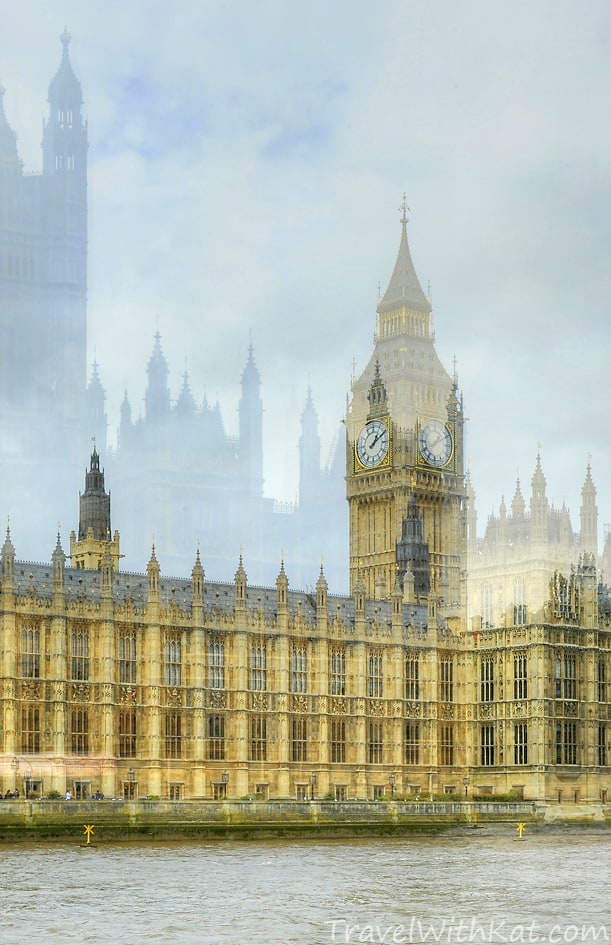 There were more than I thought! And now I stumped again… which one to choose?

A collection of photographs taken by my grandfather, Frank Burrington, between 1927 and 1938 in China plus places they visited...