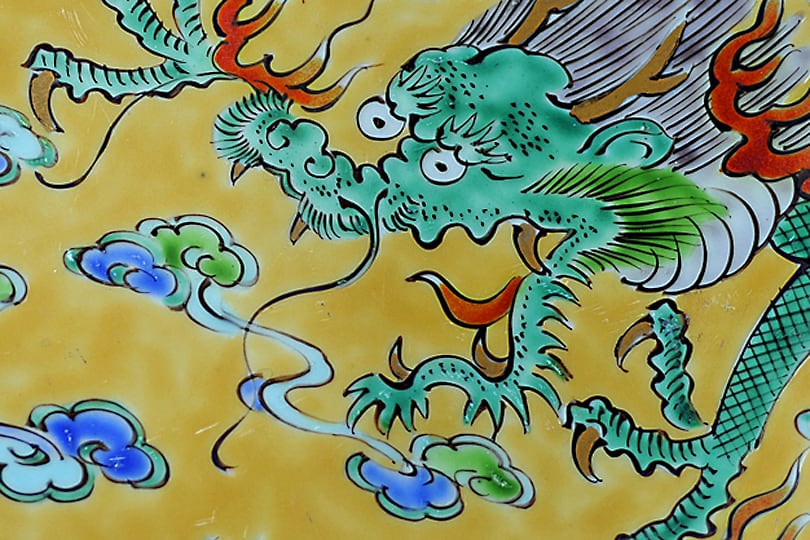 In 1927 my Grandmother, aged just 22 years old, boarded a boat to China following the man she loved, an English school teacher working in Shanghai. They married and two years later my father was born. This is the first part of a fascinating, if sometimes harrowing story that, as promised in a earlier post, I would like to share with you now in more detail about my grandparents life in Shanghai in the 1920s and 30s.

A couple of times a year, as I was growing up, my sister and I would go with our parents to visit my paternal Grandmother in the market town of Chippenham in Wiltshire. On the drive up, sooner or later would come the inevitable shouts of “Are we nearly there yet?” The nearer we got the more excited we’d be. We loved our holidays at Jessfield, my Grandmother’s house. 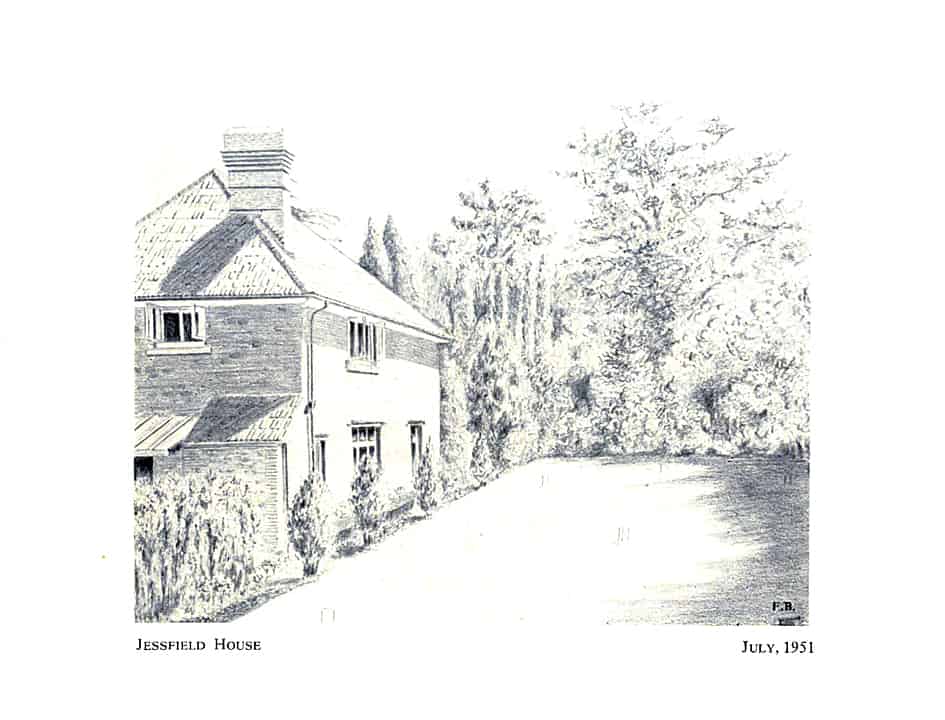 Every time we pulled into the driveway there would be a present sitting on the wall. At Easter, it would be a giant chocolate egg, always in wonderful, imaginative packaging. I remember one year it was a beautiful white swan and another year the box transformed into a theatre complete with miniature figures to act out a play. Whatever the time of year, there was always something and it was always something wonderful. But it was the time I spent with my Grandmother that I really enjoyed whether we were staying at Jessfield or she was visiting us in the seaside town of Bognor Regis, West Sussex where we lived. She had a way of making everything seem magical and exciting. I don’t ever remember her telling me off – the perfect Grandmother!

I loved sitting with her listening to her stories from her childhood. As a young girl she was always getting up to mischief and as a young woman, she was stubborn and independent. In the twenties when it was the fashion for ladies to bob their hair her parents strictly forbid her from cutting hers. Did she listen? Of course not! Off came the long flowing tresses and in came the bob.

above: One of the many ornaments from her travels that filled my Grandmother’s house. As a little girl, I was scared to walk past these two plates with dragons painted on them.

The journey to Shanghai 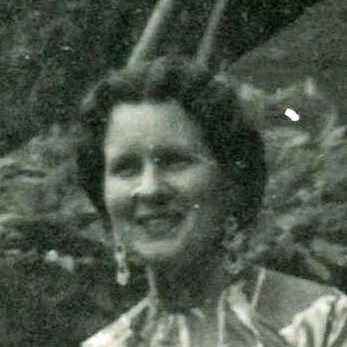 I wonder what her parents said when in 1925 their 21-year-old daughter got engaged to a young man about to take up a teaching post over 5,700 miles away in Shanghai.

It was not until 2 years later on the 1st January 1927 that my Grandmother boarded the boat Patroclus of the Blue Funnel Line, leaving from the port of Liverpool heading for China.

She was travelling alone so a fellow passenger was asked to act as a chaperone. Today, a flight to Shanghai from London takes less than 12 hours. In the twenties the boat journey would have taken many weeks, stopping off at numerous ports along the way.

Grannie’s prior knowledge of Shanghai would have been formed from two years’ worth of letters and postcards from my Grandfather and a few newspaper reports. No documentaries or holiday programmes on the TV then to show you what a country was like. Now most of us have a wealth of information at our fingertips through the internet that we can access instantly any time of day.

Letters would have taken weeks, if not months to arrive from home, the only other form of long-distance communication being an expensive (and very brief) telegraph. The world is now a much smaller place with mobile phones, internet cafés and Skype available almost anywhere.

The journey would have been a fabulous adventure for a young woman who had never left England before, taking her along the coasts of France, Spain and Portugal, across the Mediterranean passing Morocco, Algeria, Tunisia and Libya, through the Suez Canal in Egypt, down the Red Sea into the Arabian Sea, stopping off in India, Malaysia and Singapore before heading north into the South China Sea. What a journey!

There were three brides-to-be on board. When they reached the port where the first was to meet her fiancé they were all horrified when he turned up drunk and the second fiancé didn’t turn up at all! It had been a long time since my grandparents had seen each other. As the boat pulled into Hong Kong where they were to be married before heading on to Shanghai, did she feel nervous as well as excited? I expect so.

This week’s travel snap is an old photograph (taken on print film) at Dastkar, a women’s collective just outside the Ranthambore...