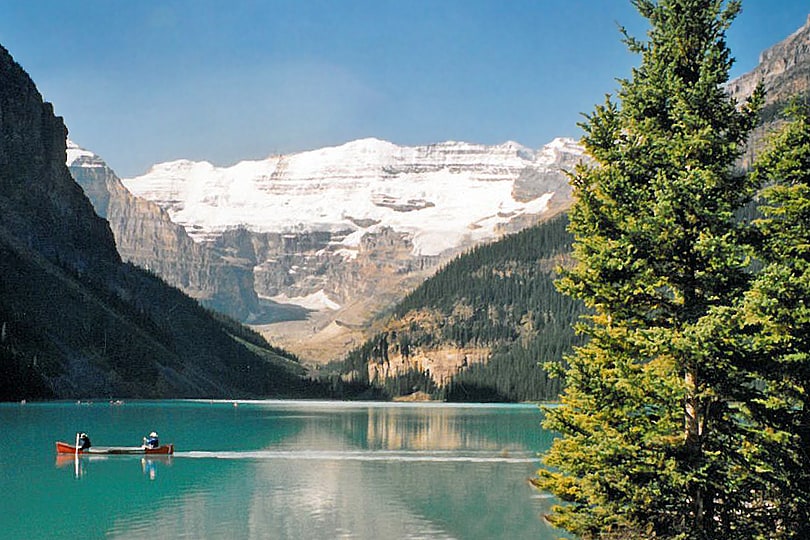 My grandparents moved to Shanghai in the twenties and my father was born in 1929. 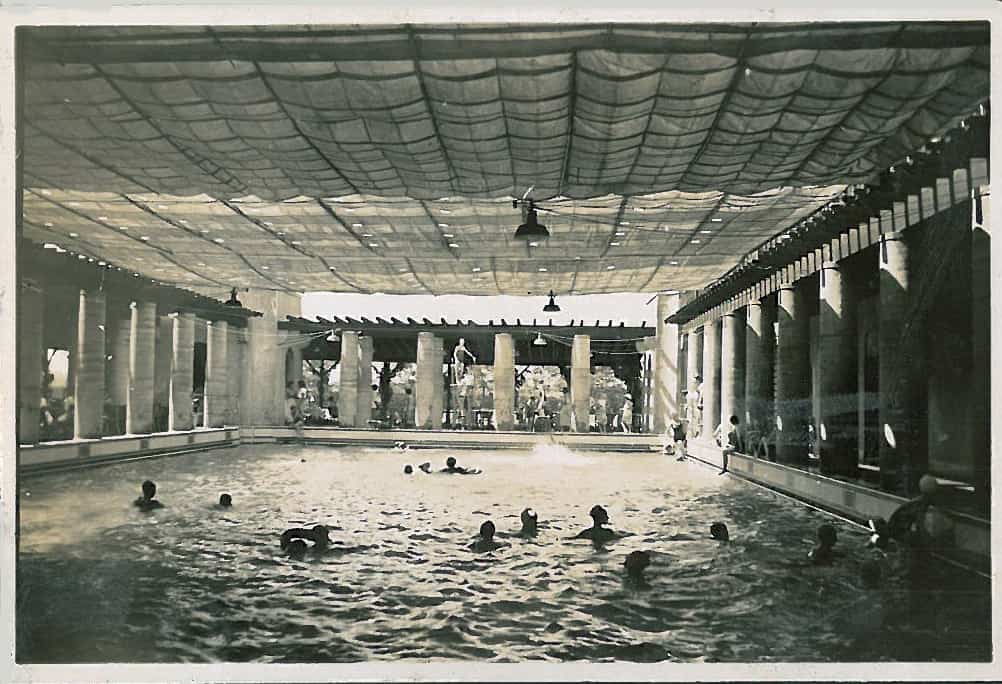 My father has many fond memories of growing up in Shanghai in the thirties… swimming at the Country Club, playing in Jessfield Park, drives into the countryside and holidays in Japan.

Jessfield Park, after which my grandmother later named her house in England, was for Europeans and Americans only. It’s hard to believe now that we had the effrontery to exclude the Chinese from a park in their own country. The Chinese had a park of their own in which foreigners never set foot, with some exceptions that is! My father used to sneak into the Chinese park with his friends to fight with the Chinese boys. They had ‘lovely scraps’ as my father described them as each group tried to gain control of a hillock in the park. The park-keeper watched from a distance until my father and his friends had taken a good thrashing. He would then break it up and throw the foreign boys out. Sometimes, however, my father and his friends would get the upper-hand.

Another thing my father remembers from his childhood was the first traffic lights coming to the Shanghai. I wonder how many traffic lights there are there now! When he recently looked through a book on Shanghai in a London bookshop he couldn’t recognise anything though apparently Jessfield Park is still there, now called Zhongshan Park.

Many of Shanghai’s parks and roads have been renamed since the thirties. Bubbling Well Road, where they lived, is now West Nanjing Road and is easily found on a map leading to East Nanjing Road which connects to the famous Bund.

I was surprised when my father told me that, at the age of seven or eight he used to travel around Shanghai on his own by bus. He didn’t always buy a ticket and when he saw the ticket inspector heading his way he’d pick up a discarded ticket off the floor and show that. They never caught him out. This seems so unlike the man I know, a ‘pillar of society’ as he was once described in the local newspaper. It’s hard for me to imagine him as a naughty little boy.

They used to visit Japan on holiday which my father loved both for the beautiful scenery and the warm hospitality. He remembers staying in a hotel with paper sliding walls and not being able to resist punching holes through the paper when no one was looking. Later he’d find the holes had been patched up. Again, he never got into trouble. 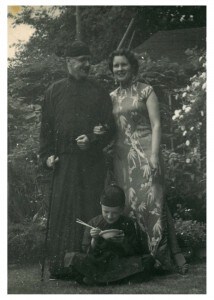 My grandparents and my father

Twice my family went back to England on holiday – when my father was one and then again when he was six. Travelling  via the USA they visited many fascinating places including San Francisco and the Grand Canyon and in the other direction their journey took them through the Mediterranean and the Suez Canal and to Bombay (now Mumbai) and Singapore, so my father was very well-travelled at a young age. To him it was the norm and he thought everyone travelled the world like that.

The wonderful life they were living in Shanghai, known as the ‘Paris of the Orient’, was coming to an end. The Japanese invaded China and in 1938 my grandparents decided it was time to leave. The house was sold and they all moved into a hotel while the journey home was arranged.

This was a very distressing time for everyone in Shanghai and my family witnessed many awful things which I won’t elaborate on here but one memory that sticks in my father’s mind is seeing truck after truck load of coffins.

He also remembers shells flying over the hotel every 5 minutes. On one occasion when he was playing in the hotel gardens with his friend, Christopher Day, another English boy of about the same age, when there was a large explosion, frighteningly close by. Christopher lunged at my father pushing him over and out the way as a large shard of glass embedded deep into the ground where my father had been standing just a split second before. The hotel windows had been blown out. Neither boy was hurt, at least not physically. 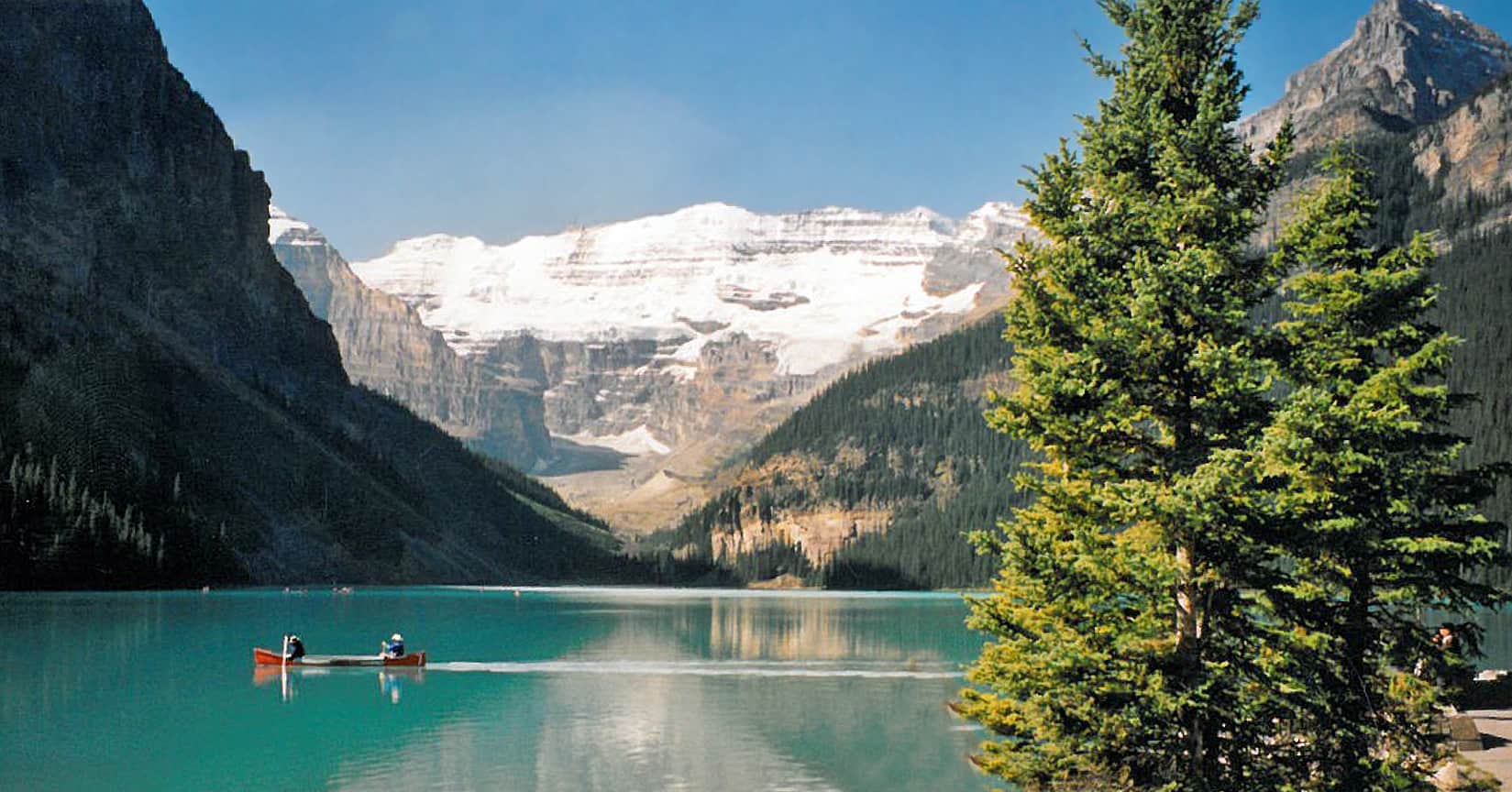 Eventually they managed to buy the tickets they needed to return to England. They travelled back by boat to North America, taking the train across Canada and then the Queen Mary, across the Atlantic. Some of the friends they left behind ended up trapped in China. A few years later when the Japanese attacked Pearl Harbour the value of the American dollar dropped and some could no longer afford the fare home. The Japanese were now at war with Europe and America as well as China.

It was at this part of my families story that my father told me something shocking that I was not expecting. On the 5 day train ride across Canada he was playing with Plasticine, making figures and little boxes. An American passing by asked what he was making. My father explained that the figures were dead people and the boxes coffins. The picture in my mind of this 9 year old boy playing with such ‘toys’ breaks my heart.

While in Canada they stopped off to see some of the sights including Lake Louise pictured above. They then journeyed on via the Niagara Falls to New York where they embarked on the Queen Mary to Southampton.

On board there was much excitement as the ship was carrying copies of the first ever feature-length cartoon, Disney’s ‘Snow White and the Seven Dwarfs‘. It was being transported to England for its first ever showing there. You can imagine the children’s delight when they saw the film on the ship before it reached England’s cinemas.

Finally my grandparents and father arrived in England as virtually penniless refugees. My grandfather had been the deputy head at a Chinese school but because it was run by the Shanghai Municipal Council his time there was not recognised in the UK. He was told he would have to start his teaching career again from scratch. Devastated by this he instead took a position in a relatives building business as company secretary  but this never really suited him. He was a died in the wool teacher, business was not his style. My grandmother’s brother had done extremely well in business and he bought them a house in Chippenham which they named Jessfield after the park in Shanghai. I wonder how my grandfather felt about accepting this generosity.

Grannie, who had only known married life with servants, had never cooked before but she adapted well to her new situation and became a fantastic cook. I wish I knew where her note book was in which she’d hand-written all her favourite recipies. Sadly, my grandfather died before I was very old and I barely remember him at all. I do remember the most wonderful holidays at Jessfield though with my grandmother making the world a magical place to discover! And, when I was a little older, making with her teeth-breaking toffee, scrumptious chocolate cake and delicious lemon cake from her note book.

As Grannie got older she moved to the south coast of England to be nearer us. Jessfield House was sold. We did return there one day, many years later. We knocked on the door and asked the owners if it would be possible to have a look around. They very kindly agreed. I was immediately struck by how small the hall had become! In my memory it was a huge room. I wonder who lives there now. Grannie passed away in 1989 at the age of 85. I still miss her.

After their return to England my father, then 9 years old, had terrible nightmares. He didn’t tell me exactly what they were about but there was always something terrifying lurking just out of sight in the shadows. Over the years he learnt to wake himself up from this recurring dream. He can even remember waking up with his fingers pulling open his eyelids to wake himself up. One night, after many years of this, he confronted the ominous presence and he never had the nightmare again! Until now he had never told anyone about it, not even his mother. 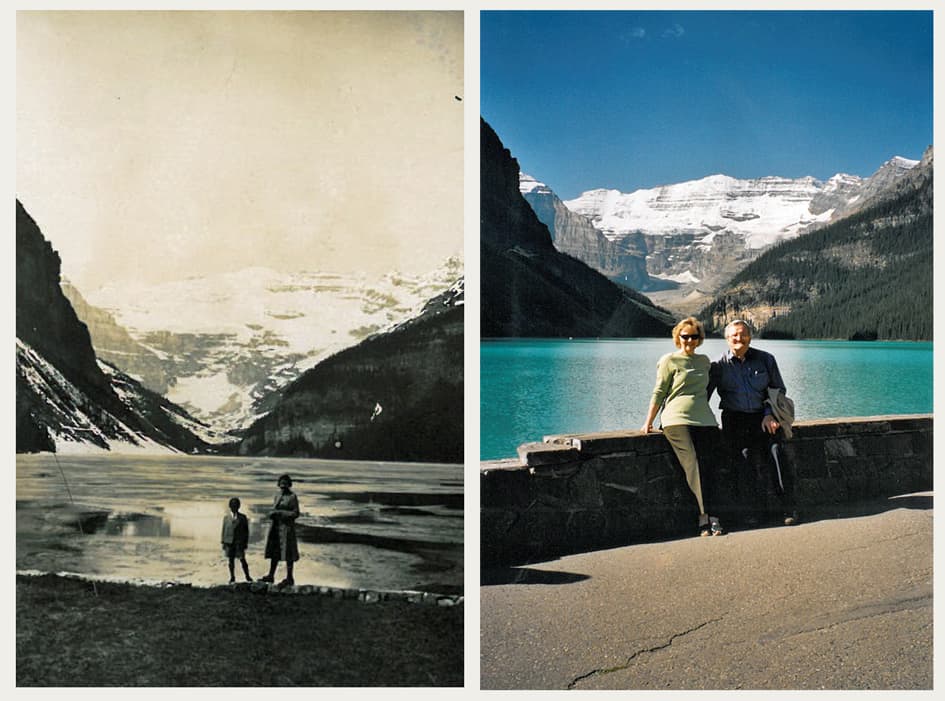 Grannie and my father in the thirties, Mum and Dad a few years ago, both at Lake Louise, Canada

Next month my father will be 83. My parents have been happily married for over 54 years. They have two daughters. I love my parents very much and thank them for all that they have given me and the values they have instilled in me. Although my father has never returned to China I would love to go there myself one day and walk down Bubbling Well Road, visit Jessfield Park and see the Art Deco buildings on The Bund. My father was more than happy for me to share his story with you. I hope you have found it as interesting as I have.

My grandparents married in Hong Kong in 1927 (which was a British colony until 1997) and then continued the journey...