A taste of Sicily 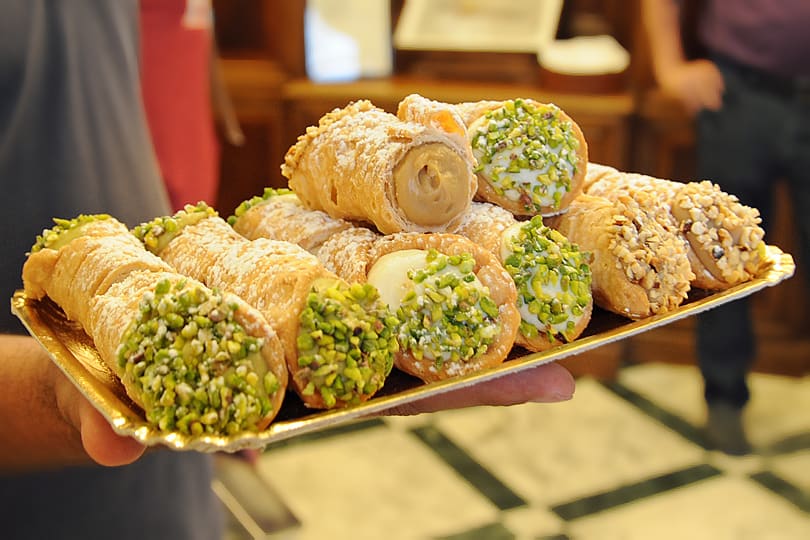 Sicily is a land of many cultures, civilisations that have come and gone. All have had an impact on the food of Sicily.

When I think of Sicily many images swirl through my mind. Greek temples, Roman ruins and Baroque Cathedrals. Scenes from the Godfather. Hiking Mount Etna. Delicious golden balls of arancini. The chocolate of Modica. Sunshine. Lashings and lashings of sunshine. 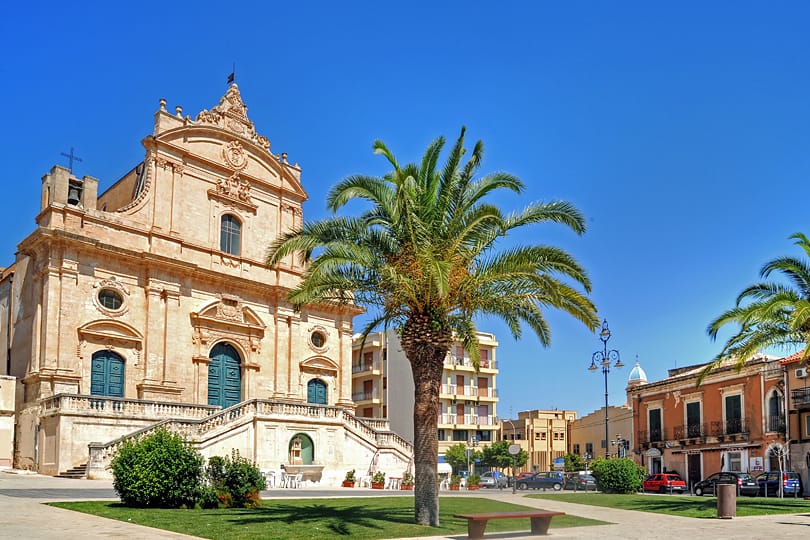 Last week I had a wonderful time exploring the late Baroque towns in Sicily and meeting the people of this sleepy corner in the far south-east of the island.

And what of the food in Sicily you ask?

Mmmm! The flavours of Sicily. Where do I begin? 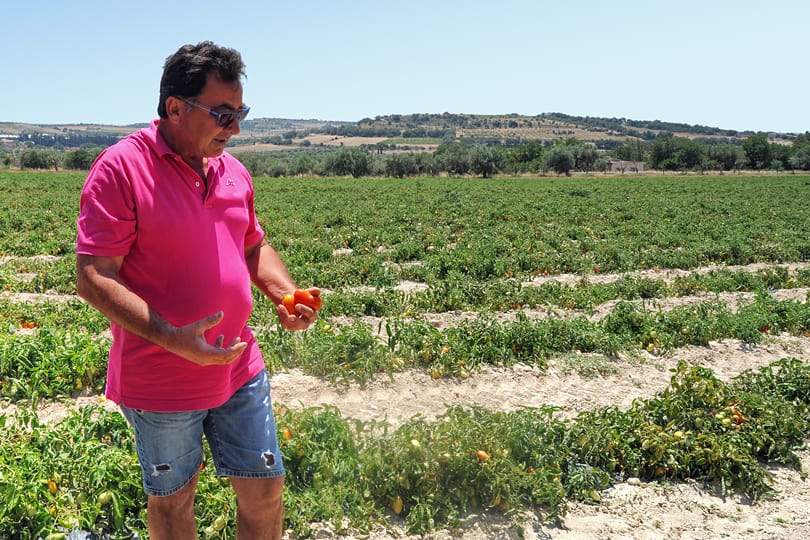 Meet Giorgio from Agriblea in Ispica, rightly proud of his of tomatoes drying under that sizzling summer sun. 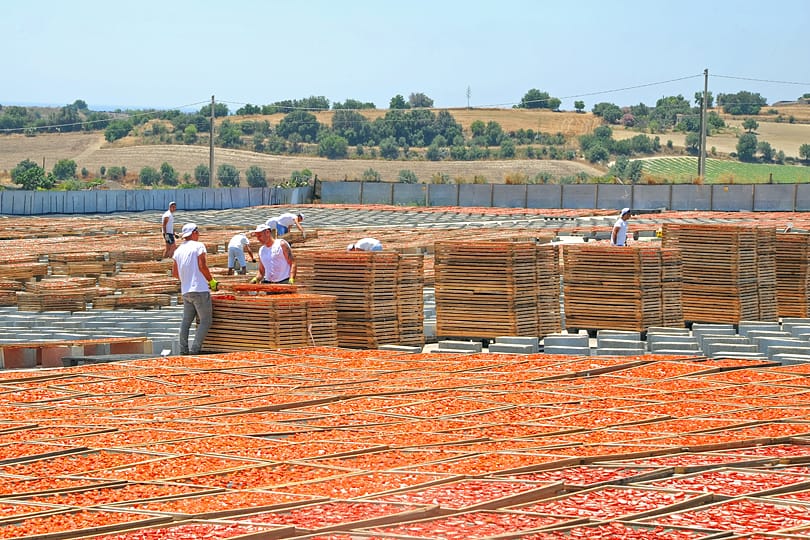 And Emanuele, the man behind Miele dei Monti Iblei, the honey of the mountains of Iblei. His carob honey is said to give you energy. Whether it does or not is almost immaterial. It tastes so good I can’t leave without buying a pot. 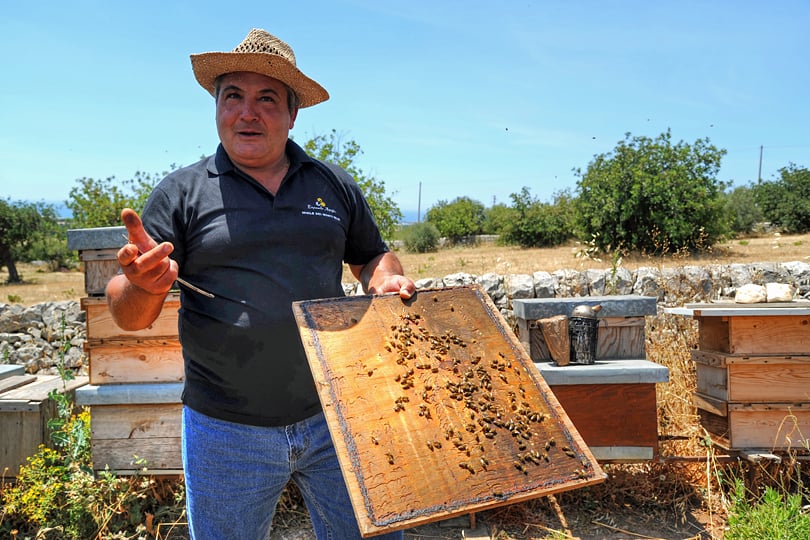 While at Artigiana Bicotti having all donned silly looking hairnets, we learned about making traditional almond biscuits.

We tasted olive oil and wine and baked pizzas at the Planeta winery in Vittoria. All superb. 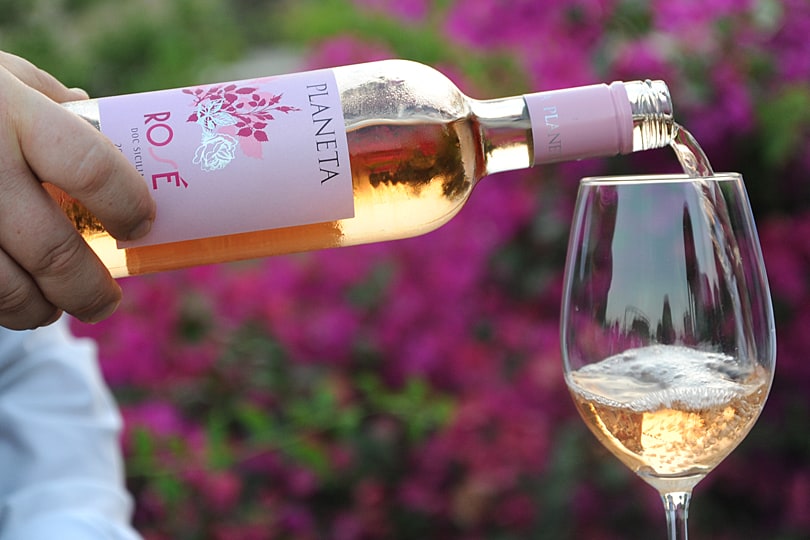 Now is it my imagination or do arancini, those delicious golden balls, popular throughout Sicily, taste even better when having a picnic on a yacht? Rice encasing a stuffing of ragu, a few peas and chunks of boiled egg, covered in breadcrumbs and deep fried. Need I say more? 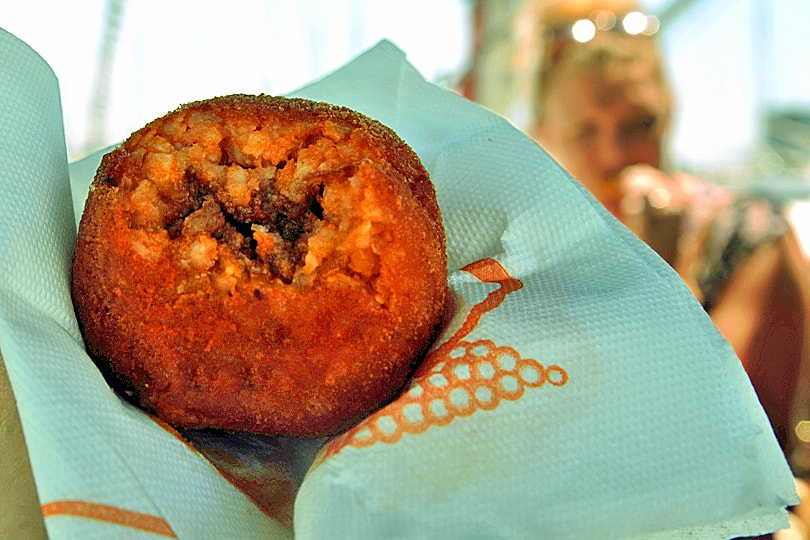 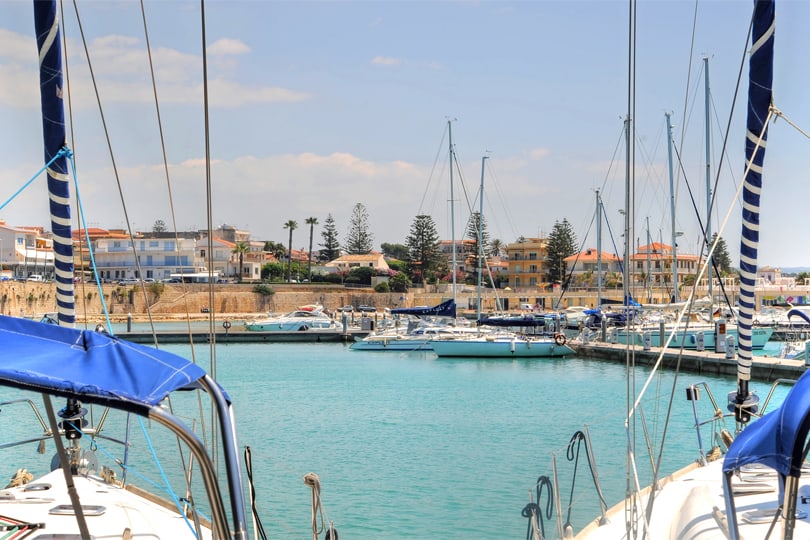 Back in Ispica, Denaro, suitably attired in a bright orange t-shirt, introduces me to a tasty assortment of products from Carotispica, all made from the humble carrot. Who knew?

Trust me, these carrot pastries are seriously good.

As is the chocolate for which Modica is so famous… 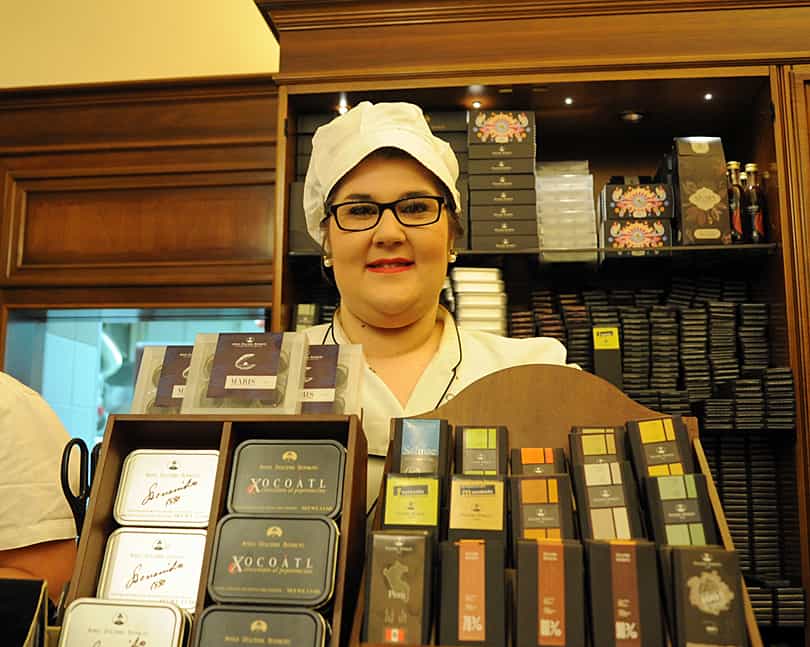 Here at Antica Dolceria Bonajuto, the oldest chocolate makers in Sicily, it really is some of the best I’ve tasted in a long, long time.. with chilli, vanilla or lemon… I could go on… and on… just one more bite… or three. 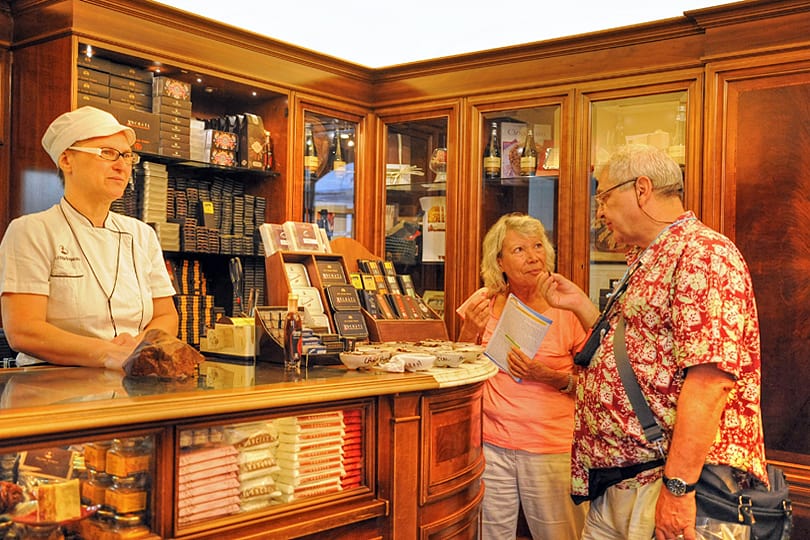 And their cannoli? Freshly made and perfectly chilled. Oh boy, do they hit the spot.

Now let me introduce you to Enrico. People said he was crazy when he told them he was going to set up a business near Scicli growing and selling local medicinal, aromatic and decorative herbs. But Gli Aromas thrived, much to the delight of many a restauranteur, gardener, tourist (and travel blogger) alike. 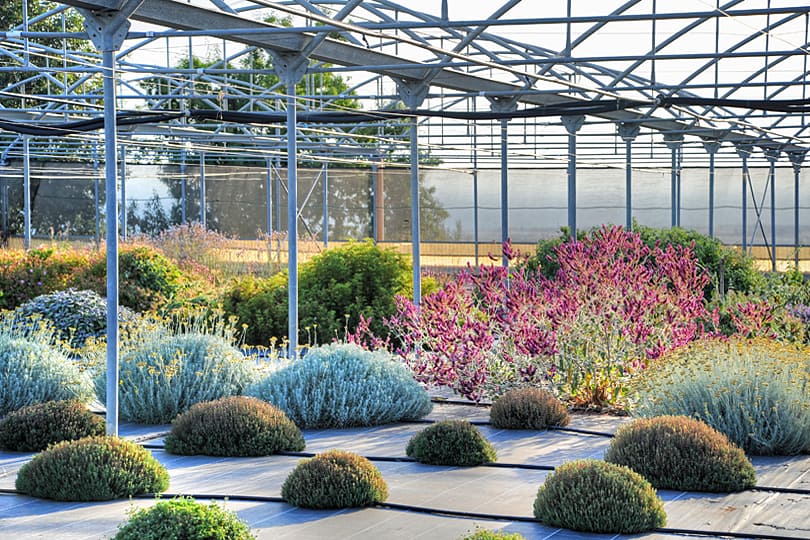 15 years later Enrico’s passion hasn’t waned. And it is seriously infectious. We touch, sniff and taste our way around some 200 herbs. The secret to his success he says is in his investment in marketing but I think the secret is Enrico himself, a magic ingredient, of that there is no doubt. 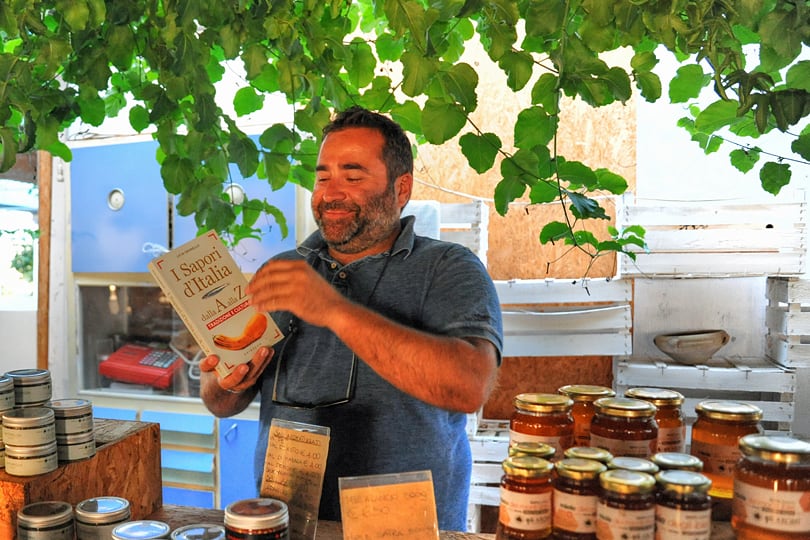 The warmth you feel here is as much from its people as it is from the sunshine. Together they make the flavours of Sicily. 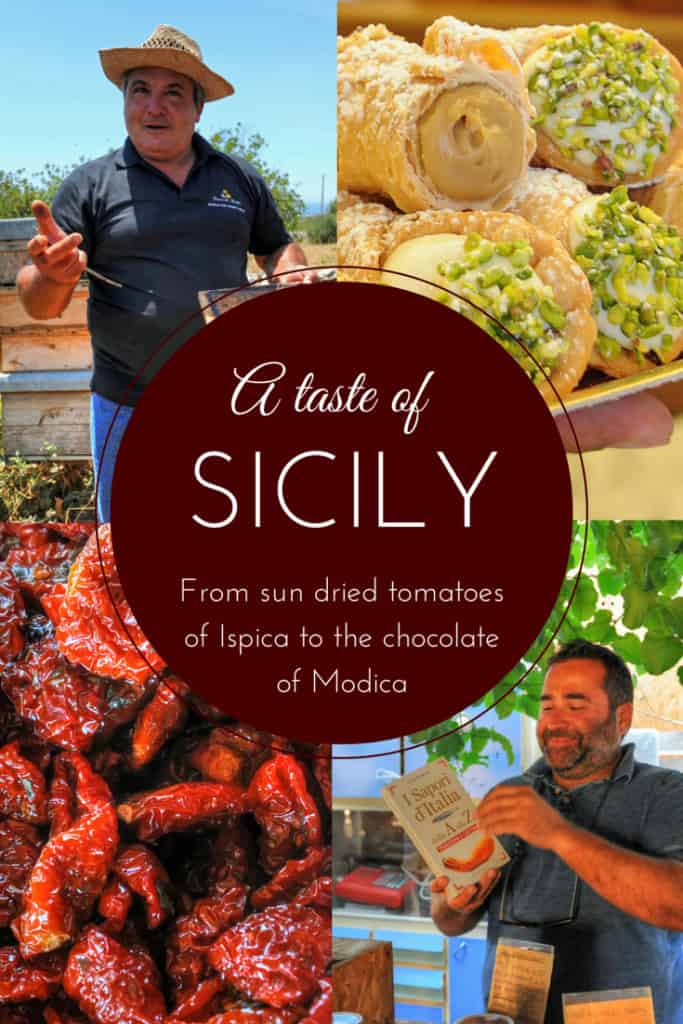 My thanks to Green Tours for hosting my trip to Sicily. And to Sicilian Places, the specialist UK tour operator, offering hand-picked hotel and villa holidays on this very special island.

My Favourite Things to Eat in Dubai

With around 200 nationalities living in Dubai it’s no surprise that the choice of things to eat here is diverse....