A bird’s eye view of London from St Paul’s 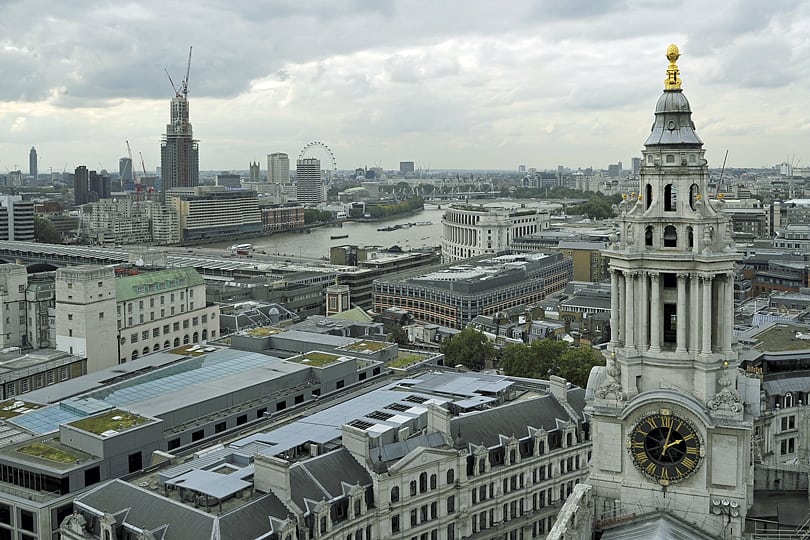 528 steps to climb, 280 feet off the ground, or in metric, 85.4 metres up, a visit to St Paul’s Cathedral in London would not be complete without seeing the view from the Golden Gallery. 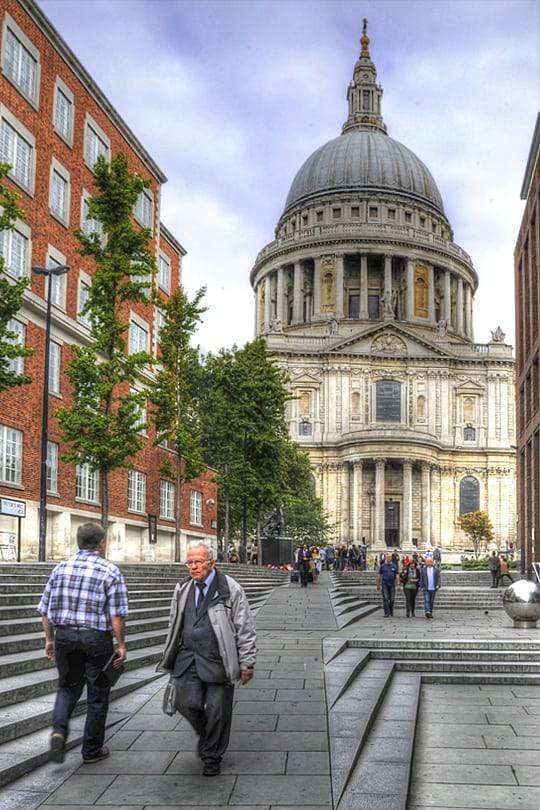 My day started with a City Wonders tour around The Tower of London & St Paul’s. Despite having visited the city countless times before, I had never been to The Tower so it was a real treat, especially seeing the Crown Jewels which were spectacular. What’s more, we had them virtually all to ourselves. From The Tower it was a fairly short walk along the River Thames to St Paul’s.

The interior is stunning with the central feature being the dome, one of the largest in the world, weighing a whopping 65,000 tons or thereabouts. Photographs are disappointingly not allowed but what I really want to share with you came after the tour had finished.

There was still a part of the cathedral I wanted to see. I’d missed it on my previous visit and didn’t want to miss out again. Just one catch, 528 steps.

Fuelled with a slice of cake and a coffee from the café in the cathedral’s crypt, I’m ready for the assent! One tip, be sure to hang on to your ticket if, like me, you want to get back into the cathedral after visiting the café. So follow me….

First stop, 259 steps up, The Whispering Gallery, which runs around the interior of the dome. It gets its name from a charming quirk in its construction. If you whisper against the walls the sound travels all the way round and can be clearly heard by someone on the other side. I sit down and enjoy listening in on other people’s whispered conversations.

Then it’s onwards and upwards.

Just another 119 steps brings me to The Stone Gallery which at 173 ft (53.4 metres) runs around the outside of the dome. The view is impressive so I snap away and sit down for a while before heading skywards once again. 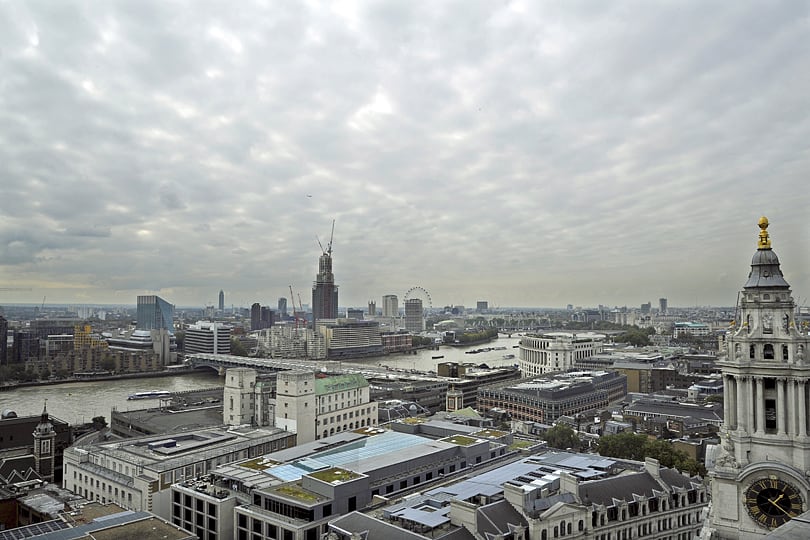 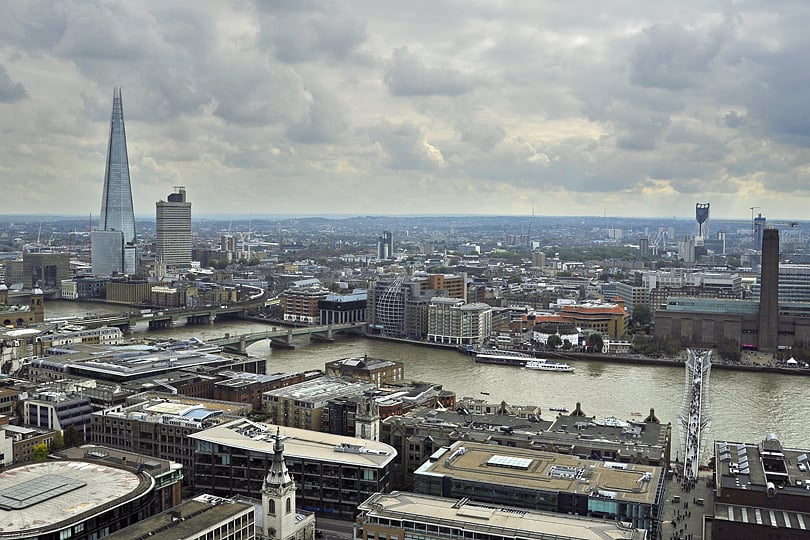 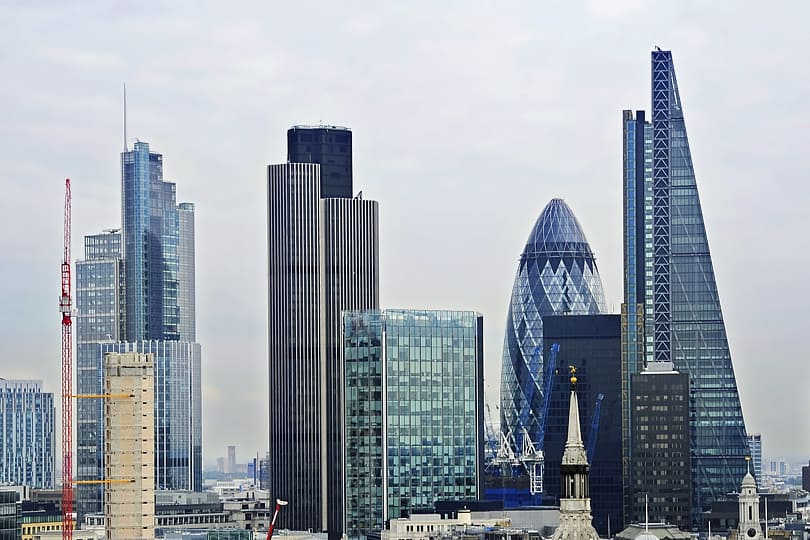 The Golden Gallery runs around the highest point of the outer dome, 280 feet high. I’d nearly made it up the grand total of 528 steps to the very top when the stairs change to a vertigo inducing, open wrought iron, spiral staircase. While going up was OK, with my eyes resolutely fixed ahead of me, I know going down will be more of a challenge. 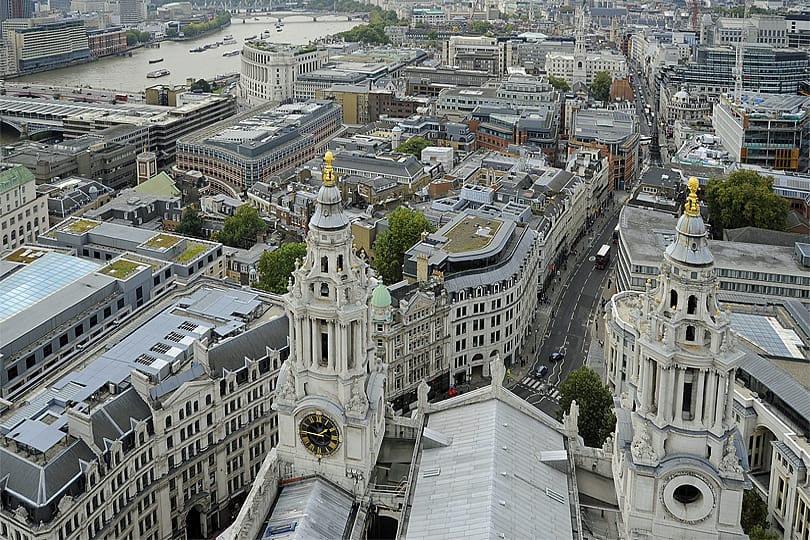 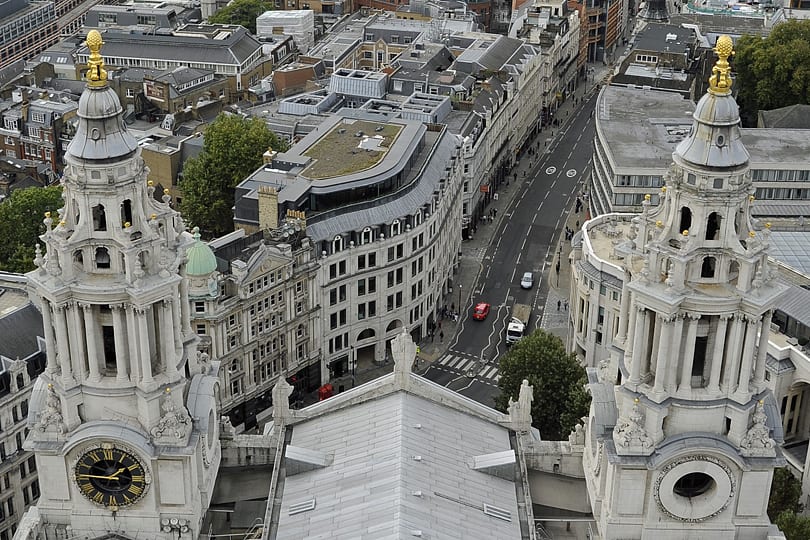 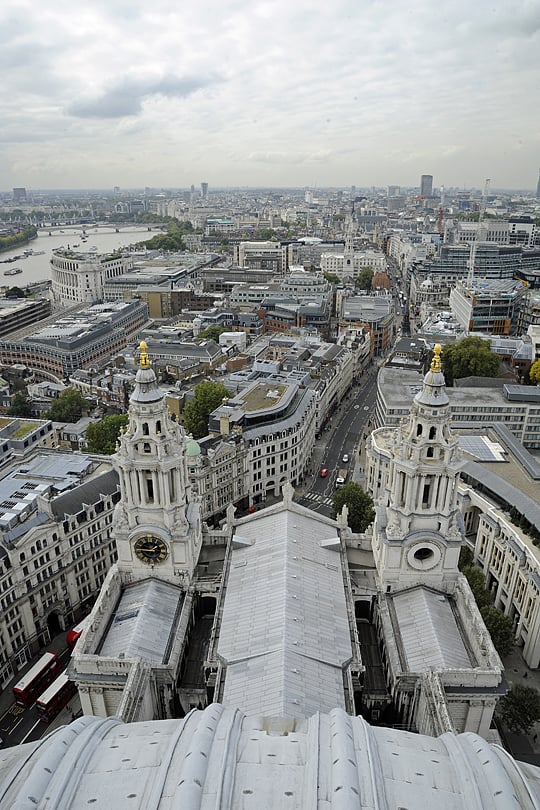 When I reach the top and step out into the fresh air,  I’m rewarded with panoramic views of London that take in the River Thames, the Shard, Tate Modern, the Gherkin, Shakespeare’s Globe Theatre and so much more. By far the smallest of the galleries, the Golden Gallery is rather cosy with tourists packed in like sardines.

As I look down over the roof of the cathedral, my mind turns to the volunteer firefighters who protected St Paul’s through the Blitz of the Second World War, putting out fires caused by the incendiaries raining down from the skies. Night after night they patrolled the roof as our capital city, was bombed. While almost every building surrounding St Paul’s was destroyed, the cathedral survived and become a symbol of hope. Over 70 years on it’s not just Christopher Wren we have to thank for this magnificent cathedral but also the brave volunteers of the St Paul’s Firewatch.

A hike to the hidden cave village of Akrilia, Thirassia.