The dramatic beauty of a volcanic landscape 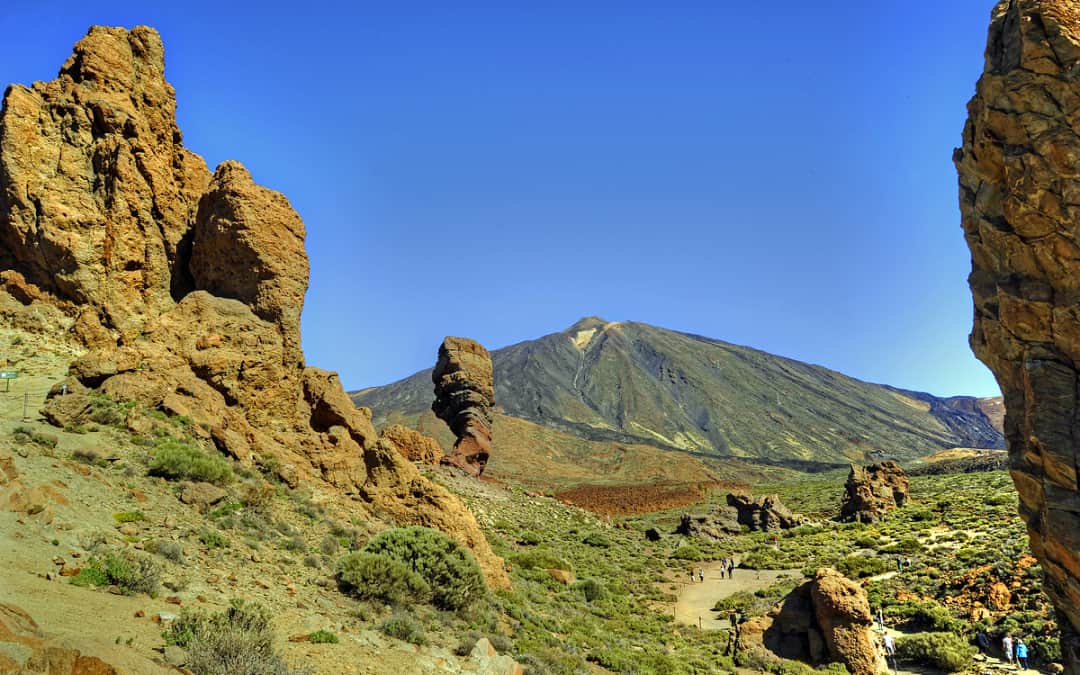 Situated on the Spanish island of Tenerife, Teide National Park features the Teide-Pico Viejo stratovolcano that, at 3,718 m, is the highest peak on Spanish soil. Rising 7,500 m above the ocean floor, it is regarded as the world’s third-tallest volcanic structure and stands in a spectacular environment. The visual impact of the site is all the greater due to atmospheric conditions that create constantly changing textures and tones in the landscape and a ‘sea of clouds’ that forms a visually impressive backdrop to the mountain. Teide is of global importance in providing evidence of the geological processes that underpin the evolution of oceanic islands. UNESCO World Heritage Centre

As described above by UNESCO, the Teide National Park is indeed a stunningly dramatic landscape that was a joy photograph earlier this year. It was here, together with the neighbouring island of La Gomera, that I was most looking forward to seeing during my visit to the islands and it didn’t disappoint. 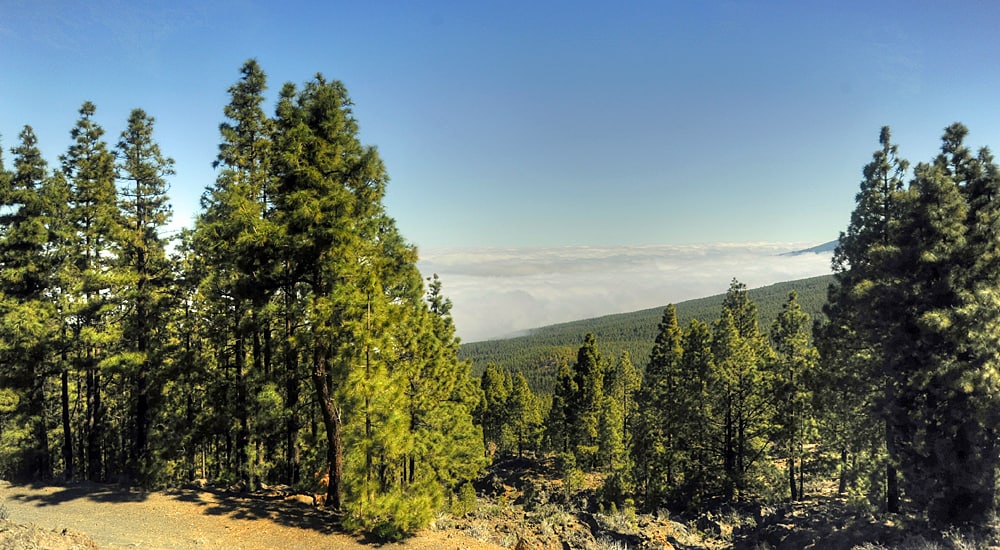 As you drive upwards from the coast through the cloud layer and beyond, the scenery changes dramatically making the final destination even more impressive. It is hard to believe when you stand here gazing at the scene before you that, not far away, the popular beaches of Tenerife are packed with holidaymakers baking in the sun!

When I visited in March, you could still see a little snow on the volcano’s peak and occasionally even by the side of the road.  An interesting tradition kept by the locals is to drive up here in the winter and build a snowman on their car bonnet. They then quickly drive back down to the coast, where it might be 25°C, before the snowman has time to melt. It has now been banned by the government, due to the excessive speed people would drive at, although that hasn’t entirely stopped people from doing it anyway!

Note the green hue of some of the rocks due to the presence of copper, however, mining and the removal of any rock from the area is illegal. 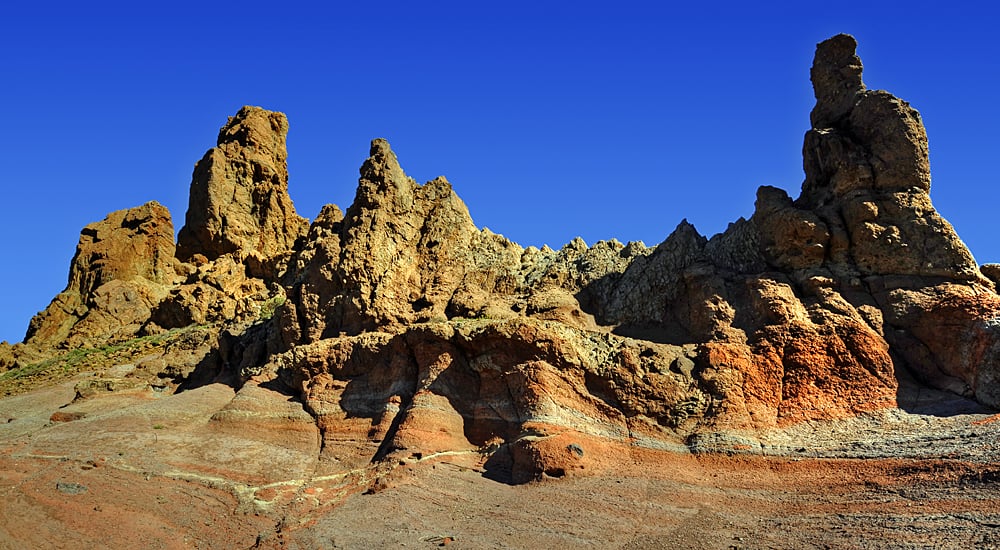 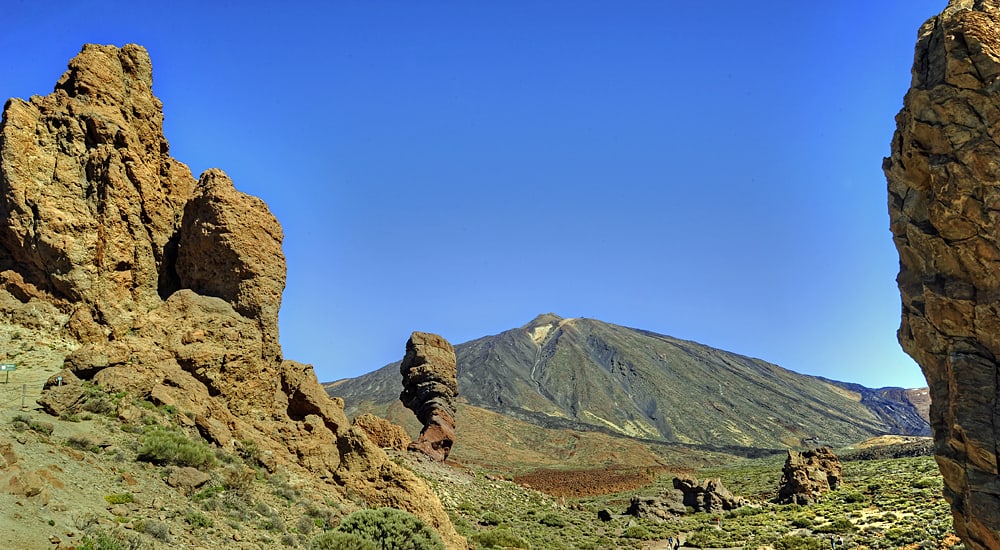 Unsurprisingly the Teide National Park featured as the setting of the 1967 film, ‘One Million Years BC’, starring Raquel Welch, scantily clad in a goatskin bikini, fending off rubber dinosaurs, and more recently, it was a dramatic location used in ‘Clash of the Titans’.

I’m so glad that I didn’t miss this side of Tenerife (even though there were no signs of a T. Rex or Sam Worthington).

El Médano, a laid-back town and a kite-surfer’s paradise

When I was first asked to visit the Canary Islands of Spain, I have to admit that my heart didn't...