The mystery of Stonehenge 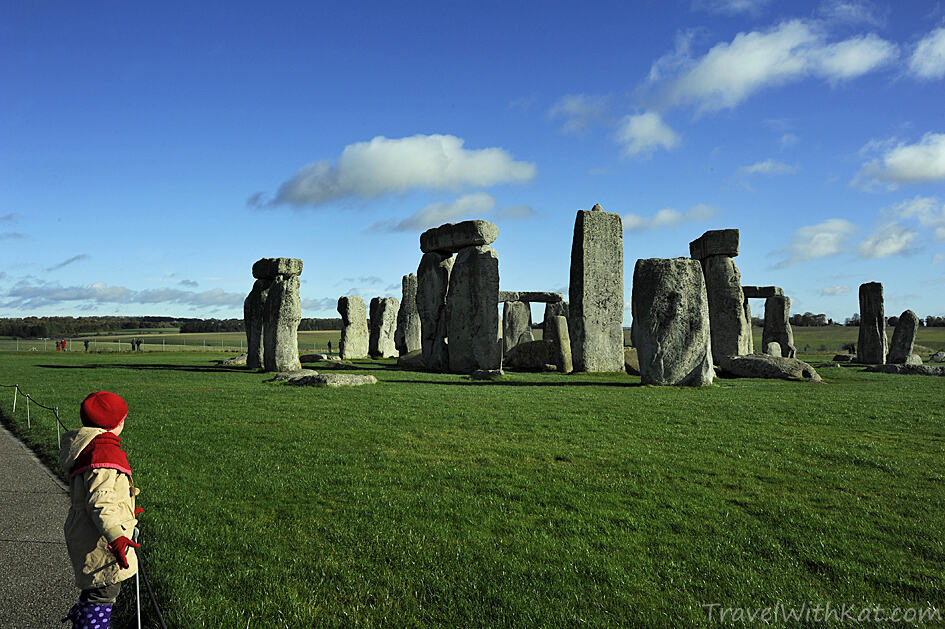 UPDATE 2020: Stonehenge, is probably the best known prehistoric site in Europe. It’s an astounding testament to knowledge, skill and determination of the peoples of the Neolithic and Bronze Ages of England. While it maybe currently closed to visitors,  it’s still possible to see the stones and enjoy the atmosphere of this World Heritage Site,  via the magic of the internet with SkyScape.

And this summer solstice, while I won’t be able to be there in person, I will be watching the sunrise over the stones. You can join the Summer Soltice 2020 Live from Stonehenge from anywhere in the world this year from 8.30 pm BST on 20th June ready for the sunset at 9.26 pm and carrying on through until a little after sunrise at 4.52 am the following day.

I’m sure it won’t be too long before we will be able to visit sites such as these again. In the meantime, here’s my original review of my visit some years ago now.

I hadn’t seen Stonehenge, one of England’s most famous and oldest landmarks since I was a little girl. To be honest, I really can’t remember much about it, so I was very excited to be going again on Viator’s Independent Stonehenge and Bath Tour from London. And, although I had been to the city of Bath more recently and have many fond memories of family visits there, it was still many years ago and I was eager to return there too.

After an early morning pick up at Victoria Coach Station (which is just a few minutes’ walk from both the tube and overland railway stations) we were on our way. It took about 2 hours to get to Stonehenge. As we drove through the county of Wiltshire’s lush green countryside and farmland our guide, Nick, told us much about the site’s history and the various theories about why and how it was built.

As we got near we could see the stones from the road, a magical moment for me. I think it is the mystery and uncertainty that makes this World Heritage Site, so fascinating. It was a glorious sunny, though chilly, November morning and although we were given audio guides to listen too I decided to simply walk around the site and enjoy it. After all Nick had already told us so much about it.

The oldest part of the site is the circular ditch and banking, which was dug out using antler horns as picks some 5,000 years ago. Inside this are the huge sarsen stones weighing as much as 50 tons each and within this a circle of smaller bluestones (they aren’t blue in colour by the way). These are older than the sarsen stones and were brought to the site from Wales mainly by river, a journey of about 250 miles. Each stone weighs 5 or 6 tons and there were originally nearly a hundred of them, a staggering achievement.

There are also many burials mounds of tribal leaders in the area and many of the once 300 mounds can still be seen in the fields surrounding Stonehenge. 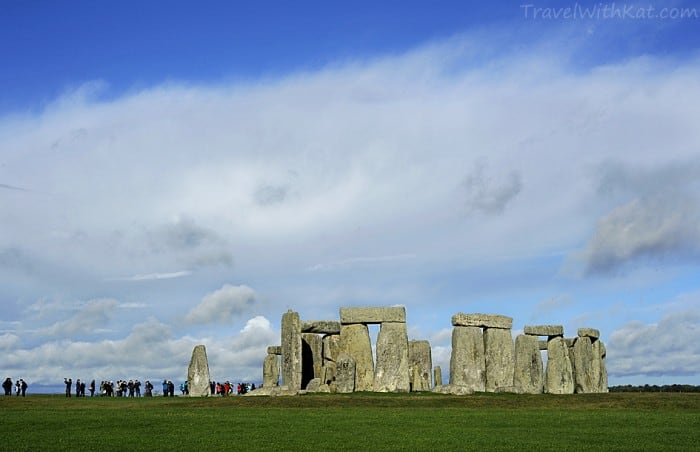 We only had 50 minutes here but there was plenty of time to walk around the stones and visit the gift shop where I was offered a welcome glass of hot Celtic, honey mead. It chased away the Autumn chill a treat! As well as the usual, t-shirts, mugs, keyrings and teddy bears you expect to see in any gift shop they had a great selection of traditional British meads and wines. 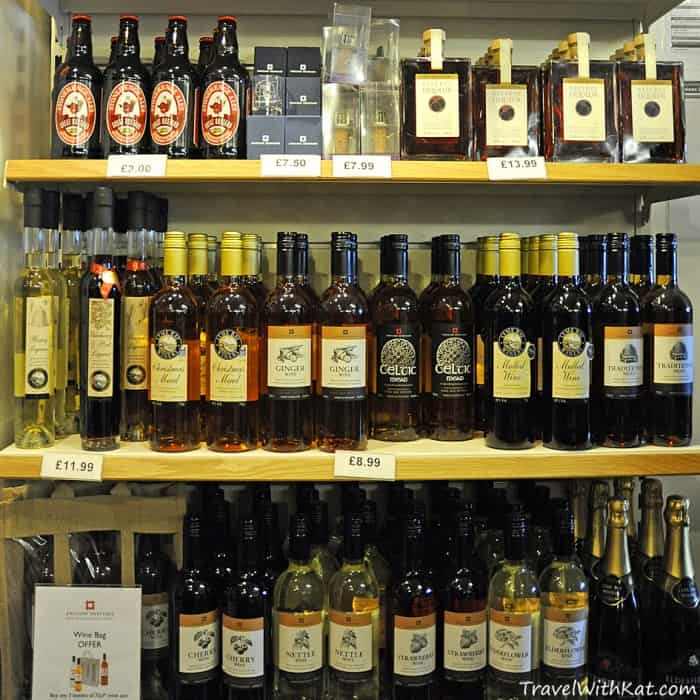 …a landing site for UFOs (I think not!)

…a game devised by Merlin for giants (really?!)

…a calendar for farmers (probably not)

…or a temple to the sun (the most popular theory)

A more recent theory is that it was built to unify the people’s of Britain after a particularly turbulent period.

Although the original use of the site is uncertain the sunrise every summer solstice and sunset at every winter solstice lines up exactly with a huge sarsen stone in the middle of the site and another giant stone by the roadside. Thousands come to celebrate the summer solstice here every year. The record number being 41,000 a few years ago, all camped in the surrounding fields waiting for the sunrise. Sadly that particular year the clouds obscured the sunrise but from what I’ve heard a lot of the people there, having partied all night, would have barely noticed!

My visit to the elegant Georgian city of Bath coming soon!

Disclosure: Although I was a guest of Viator on this tour, as always these are my own, honest opinions.

Celebrating International Day of the Girl in London

Last week Malala, a 14-year-old school girl in Pakistan, was shot in the head and neck by the Taliban while...