Top 10 things to eat and drink in Spanish Basque Country 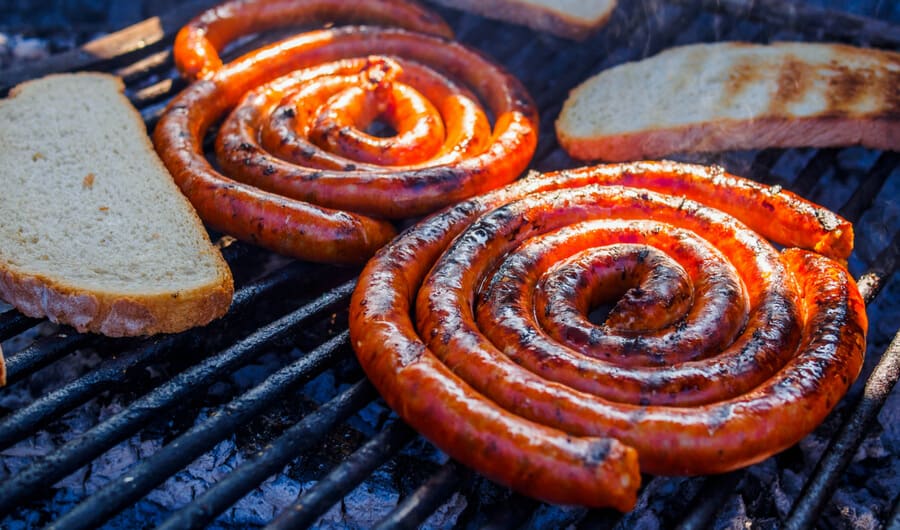 It’s no secret that Spain serves up some fabulous gastronomic delights, but what’s not so well known is how different the Spanish culinary landscape can be from one region to the next. Nowhere is that more evident than in the Basque Country (or País Vasco in Spanish); three autonomous regions in the western Pyrenees, namely Basque and Navarre in Northern Spain and Northern Basque Country in France, who all share a common language and culture. From basque liqueurs, cider and wine to succulent meats and vegetables not to mention cheeses, there’s a feast of fabulous pais vasco food and drink to be found in Spanish Basque country. Read on to find out more.

This article is brought to you in association with Brittany Ferries. They offer great value Spanish holiday deals sailing into the cities of Bilbao and Santander from the UK. 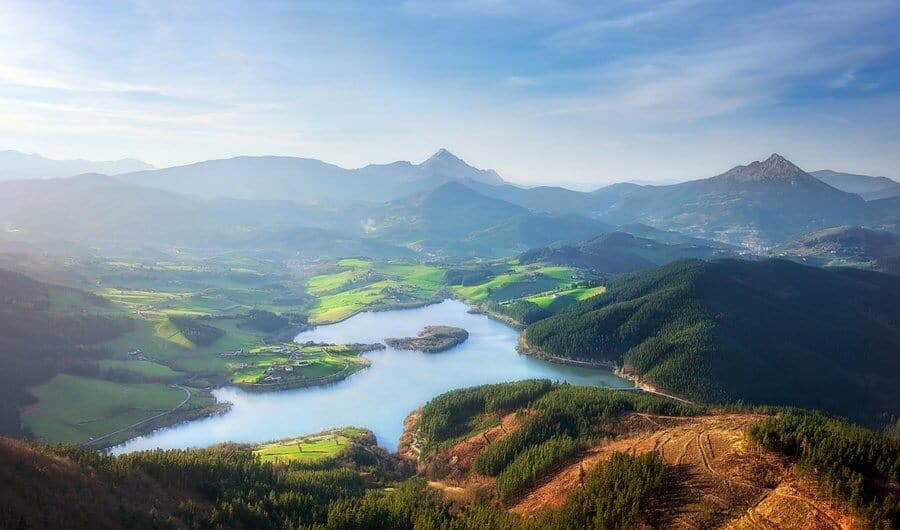 For anyone heading out to the Spanish Basque country, here’s a quick rundown of ten things you absolutely must eat (or drink) during your time in Spanish Basque Country.

Best things to eat and drink in the Basque Country

One of the most famous wines from the region is Txakoli, a lightly sparkling, low-alcohol dry white wine. This young wine pairs perfectly with the local fish and seafood. Also look out for the full-bodied Riojas from Alavesa a great match for Navarran lamb or beef. 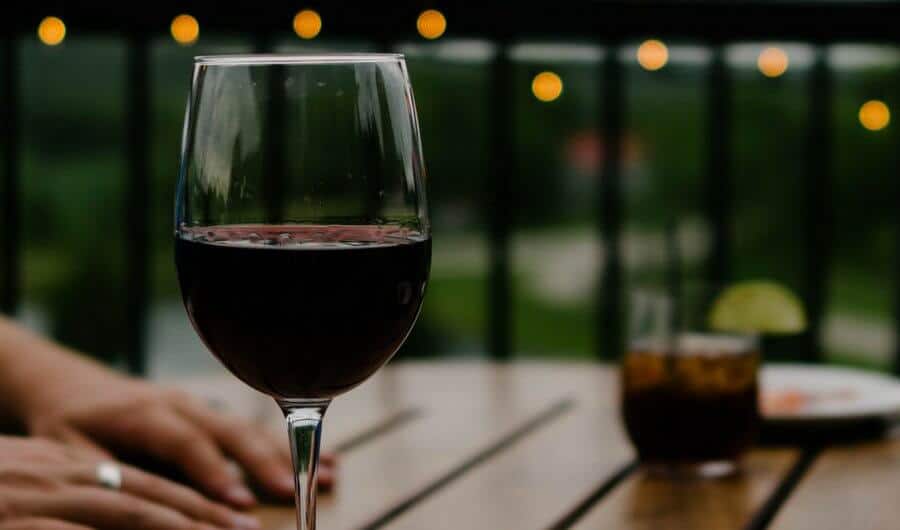 Another staple you’ll find in any number of local dishes, white asparagus is so highly prized across Northern Spain that it also tends to be rather on the expensive side. Nevertheless, it’s worth every penny and more!

One of the most important staples at the heart of Navarran horticulture, there are only eight towns in the region that can officially grow genuine Lodosa Piquillo Peppers. Hence, you’re unlikely to taste them anywhere else in the world, but in Navarre you’ll find them on every restaurant menu, most commonly as an appetiser.

After more Spanish inspiration? Check out this Spain Itinerary

The same goes for Tudela Artichokes, which can only be grown in certain regions across Northern Spain to be considered genuine Tudela Artichokes. They can be eaten fried, baked or as an ingredient of menestra, a traditional mixed vegetable stew.

Navarran lamb differs from the kind of lamb you’ll probably be used to as it doesn’t have nearly as much fat and yet somehow remains tender and incredibly juicy. It’s used in dozens of local dishes. 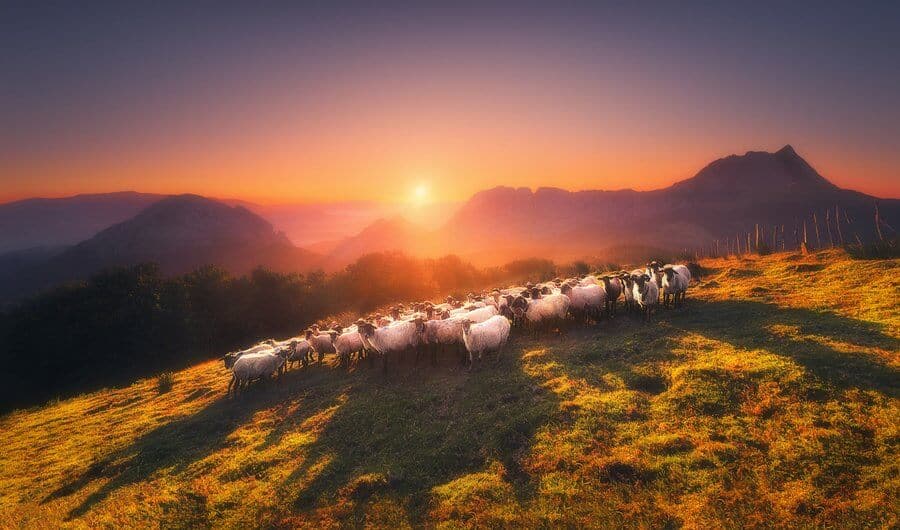 Perhaps the best way to enjoy the unique texture and flavour of Navarran beef is to dive straight into a thick and juicy steak grilled to perfection over an open flame or charcoal grill.

Chistorra is somewhat similar to chorizo, though it isn’t cured for quite as long and is often significantly fattier. Grilled to perfection and served with a bread roll, it’s delicious with the flavours of paprika and garlic coming through. 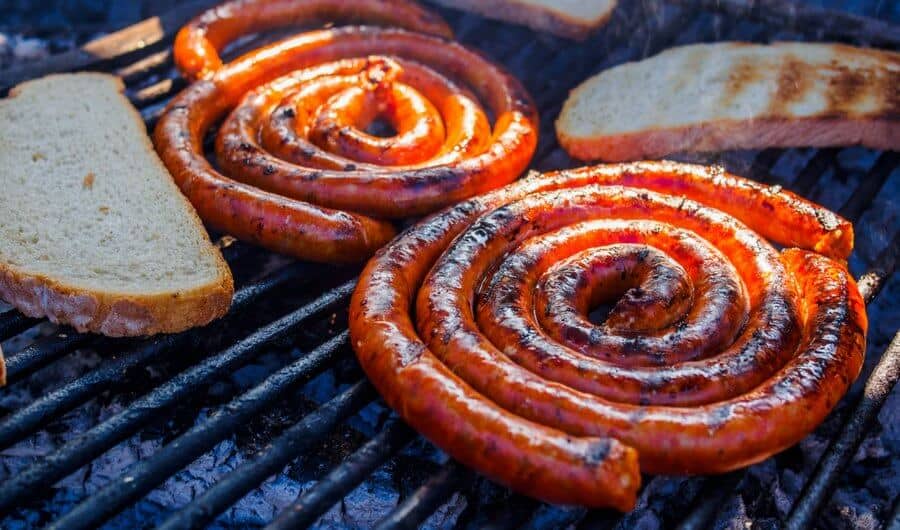 There are two local kinds of cheese that are particularly worth tracking down namely, Idiazabal and Roncal cheeses. They are both made from sheep’s milk. Idiazabal is usually aged for just a couple of months, has a slightly smoky, nutty flavour and is often eaten with quince jam. Roncal is made in seven villages in the Roncal Valley, in the Navarre region of the Basque territory where it borders France. As it is aged it develops a sharp, slightly spicy and buttery flavour.

Similar to tapas, pintxos or pinchos, meaning ‘spike’, are small snacks served in bars and taverns in Northern Spain. Most commonly, they are single servings of a great variety of ingredients served on a slice of bread and held in place with a cocktail stick. They are strongly associated with people socialising with family and friends. 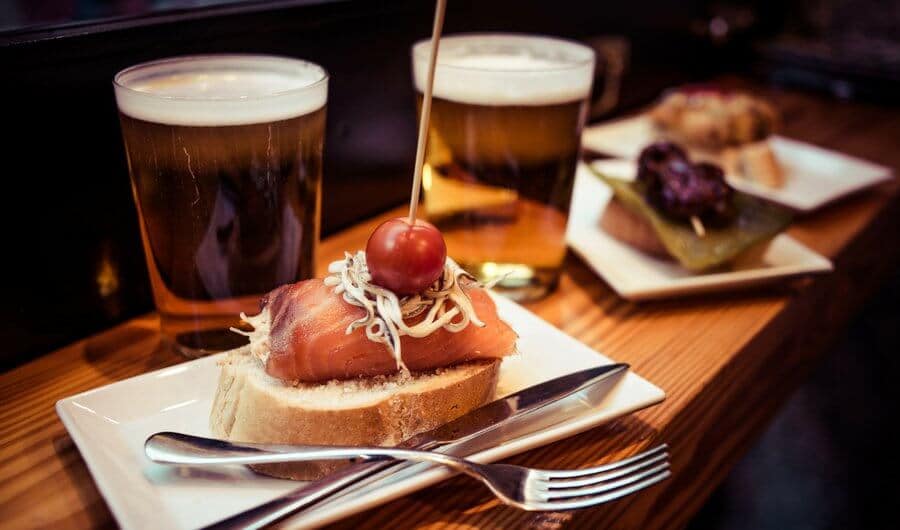 Basque apple cider, known locally as sagardoa, is uncarbonated and naturally fermented, with no added sugar. It’s dry and acidic, a bit like scrumpy ciders found in the west of England. Drink it in any café, bar or the local cider houses (sagardotegi).

Other local drinks to look out for include the atxaran and Izarra liqueurs. The latter is a sweet herbal liqueur based on an ancient Basque recipe and can be peppermint or almond flavoured. And, as there seems to be in much of the world, there’s a growing local craft beer movement. It’s safe to say in the Basque region of Spain you won’t go hungry or thirsty!

Read all my articles from across Spain and her many lovely islands. 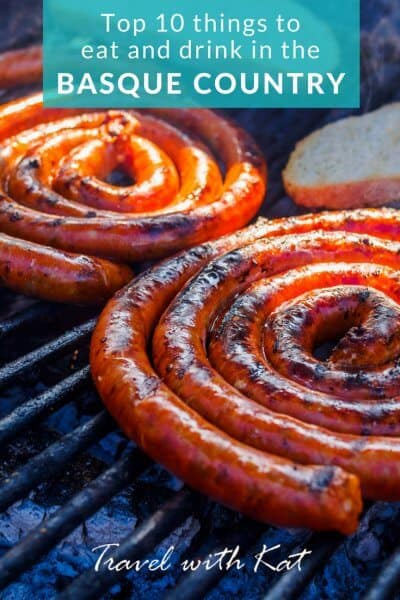 The best places in the world to go white-water rafting

Where are the best places in the world for white-water rafting for both beginners and more experienced rafters?