Are you wondering what would make the perfect gift for the outdoor lover or travel enthusiast in your life? From stocking fillers to something more substantial that will inspire the hidden all-weather hiker in you or your loved one, here are some great gift ideas plus news of a fabulous giveaway.

This post is brought to you in association with Rohan, the outdoor and travel clothing specialist. Some links in this article are affiliate links.

Last year, I teamed up with the outdoor clothing specialist Rohan. While I had never worn their clothes before I had heard many good things about them from my fellow travel bloggers, as well as my non-blogging friends. Throughout this year I’ve been putting their claims to the test. I wanted to see for myself whether their clothes would live up to my high expectations.

The short answer is, yes. From minus 20 ºC in Canada to over thirty in the Indian Ocean, my Rohan clothes have kept me warm (or cool) and dry, protected my skin from the sun, been light and easy to pack and have never needed ironing (I have to admit I particularly love that last one!)

Here are my top ten gifts for hikers and travel enthusiasts. This list doesn’t include everything I have tried from the Rohan range but these are my favourite items and are now my travel essentials, whether I’m going for a walk in the English countryside, packing for a city break or heading off on an African adventure.

Order on or before Thursday 20th December to get FREE UK DELIVERY on orders over £30.

This long sleeve t-shirt has travelled enough this year to start its own travel blog! I’ve worn it snorkelling in The Indian Ocean, as a base layer in a very chilly Canada, on hikes along the South Downs in England and most recently in The Gambia in West Africa. Like a technical base layer, it wicks extremely effectively and offers a high level of protection from the harmful effects of UV radiation. It’s got screwed up in my suitcase, been washed over and over again, soaked in sea water and left out in the blazing sunshine and not only does it look as bright and vibrant as it did when it was new, it has never needed ironing or lost its shape. £39 may seem rather pricey for a t-shirt but it really is money well spent and I’m confident it will stay looking good for a great many years to come.

This is why I’ve chosen the Stria T-shirt as the prize in my Christmas giveaway, details of which you can find here.

above: Stria top with Ambler trousers

These are a great stocking filler. I suffer from a condition called Raynaud’s Syndrome, where my blood vessels overreact to changes in temperature and close up. My fingers turn white and in extreme cases they go completely numb and I can’t pick anything up. It can be very painful. Even walking along the frozen goods aisle in a supermarket can trigger an episode.

In Canada I wore these gloves under a second pair to keep warm in sub-zero temperatures. I have small hands and the small/medium size are a bit big for me but I’ve still found them invaluable. They have touch screen compatibility so if I want to take a photograph with my phone, for example, I simply had to take my outer pair of gloves off. Rohan’s Weather System Control Gloves are also the only glove I feel confident driving in, thanks to the grip they offer.

This was the first Rohan jacket I owned. On the island of Rodrigues in the Indian Ocean it was so light that it proved perfect as a waterproof layer in the high temperatures and intermittent rain on this unspoilt tropical island. But the story doesn’t end there. Later that same month (March) I headed off to Canada, where it was surprisingly cold for the time of year. We even got snowed in for a day or two! As March turned into April we headed south to Toronto and instead of being warmer it was actually colder. Toronto experienced their coldest ever April. With my Stria Top as a base layer, and second layer on top of this, my lightweight Elite Jacket still kept me warm and dry in the sub-zero temperatures. Only once did I need to put on an additional layer, when we sat in the snow by a frozen lake one evening around a campfire. 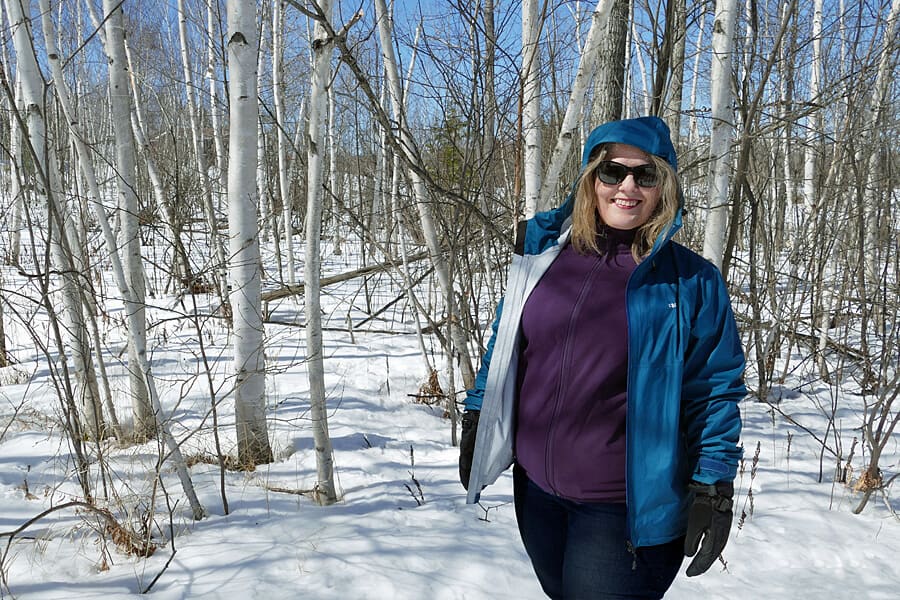 A great alternative to the Elite Jacket, the Ascent Jacket isn’t quite as light and neither does it pack quite so small, but it is that little bit warmer, making extra layers unnecessary in most conditions. I’ve found it perfect for autumn and winter in the UK.

While both the above jackets work well in cold weather with the right layers beneath them, the Bergen Jacket is the ultimate cold weather option and it looks great in both the rural and urban environment. Being longer than most jackets it offers more protection, although I have found it too warm in the south of the UK in all but the coldest weather. If you are heading off to colder climes, visiting Father Christmas in Lapland, celebrating Hogmanay in Edinburgh or to see the northern lights in the Arctic Circle, the Bergen Jacket perfect is the right one for you. 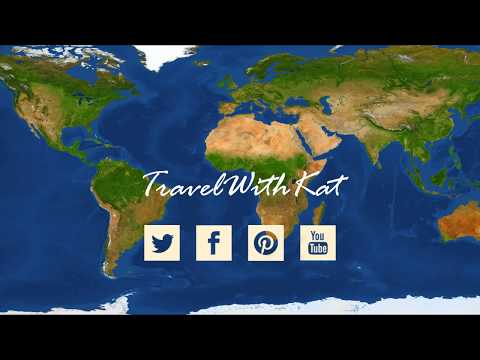 Now that I own the above three jackets, they are the only waterproof jackets I could possibly ever need for the foreseeable future, no matter where my travels take me.

I’ve tried a range of Rohan layering items and loved them all but the Icepack Vest is my favourite, both for its looks and its warmth-to-weight ratio. Its packs up so small and light that you wouldn’t notice it in your rucksack – perfect for unpredictable weather conditions when out walking.

These are without doubt my favourite trousers in the Rohan range. They are so comfortable and flexible that I’ve worn them in the office and for yoga classes as well as out hiking in the summer. The Amblers look great and feel great, period!

As much as I adore my Amblers Trousers, the Dry Roamers are a better option in the winter and in wet weather. They were perfect for snowshoeing in Canada, for example, keeping me both warm and dry. Yet they look and feel like regular trousers – so much better than taking fiddly, waterproof overtrousers with you when there’s a chance of rain or snow. When it was really chilly, there was plenty of room for a base layer to be worn underneath them.

This versatile, luxuriously soft Merino wool blanket is the ultimate travel companion. It can be worn as a scarf, wrap or headscarf. You can wear it as a shawl while travelling, then snuggle under it on a plane. It’s lightweight, warm, machine washable and quick drying.

If you can’t make up your mind what to buy, the Rohan Gift Card is the perfect, no-risk answer. You don’t have to worry about which item or which size to order. They are available from £1 upwards and can be redeemed online, by mail order and in any Rohan shop.

Having spent a year travelling in both the Northern and Southern Hemispheres from North America to Africa, Europe and the Indian Ocean, Rohan have lived up to and exceeded my expectations every step of the way. They may seem pricey but the saying ‘You get what you pay for’ couldn’t be more apt. Each item from Rohan is made to last. Don’t just take my word for it, Iain Mallory from Mallory on Travel has been wearing Rohan gear for years, check out what he has to say about the Rohan clothing range here.