A mini guide to regional cuisine in Turkey 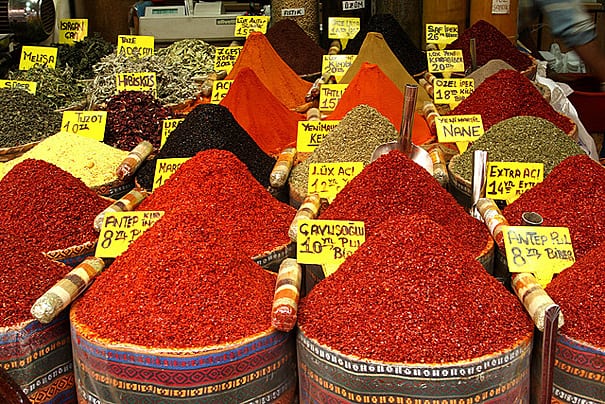 Turkey and in particular, Istanbul, is high on my wish list and of course, as with any new country, when I go I’ll be looking forward to discovering its cuisine. In this guest post, Tim Wright, tells us about the glorious variety of Turkey’s regional cuisine.

Situated between two diverse and fascinating continents, I knew I’d be in for a culinary treat on my first trip to Turkey. Taking influence from the Mediterranean’s love of fresh food and the rich spices of Western Asia and the Middle East, there is something unique about traditional Turkish cuisine.

What’s more, if you have the opportunity to visit more than one region, you’ll be sure to experience a stunning range of flavoursome fare and mouth-watering meals.

This region of Turkey between the Mediterranean and Black Sea has a cuisine that dates back thousands of years. Staple foods tend to be rich in protein and carbohydrates, with red lentils, navy beans (haricot), rice and chickpeas the basis of many meals.

Despite relying on fresh ingredients, the humid climate means several items are dried and pickled so they can be stored for longer. 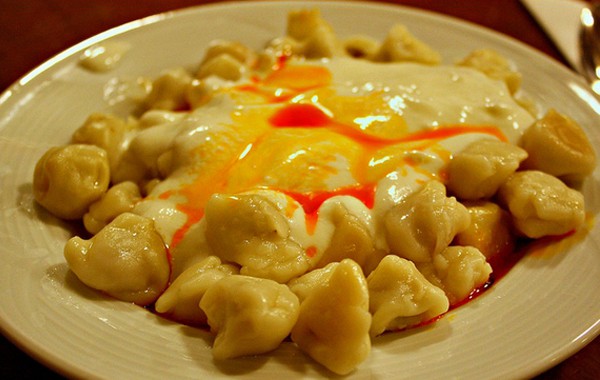 Kayseri, located in Central Anatolia, is famous for the dumpling dish manti. A spiced meat mixture is boiled or steamed in dough and served with yogurt, oil and seasonings. In this particular area, it is a wedding tradition for the bride to prepare manti for her prospective mother-in-law during the couple’s engagement.

It is clear to see where this particular region gets its culinary influence, as the Aegean Sea and surrounding areas used to be part of Ancient Greece.

The warm weather and rich soil mean a vast array of vegetables can be grown, with artichoke bottoms, baby peas and lava beans often served as a starter.

Long seasons mean olive trees are also widespread, so for most dishes olive oil is used instead of butter, while fish replaces meat. Main meals are only lightly seasoned to enhance the ingredients’ natural flavour.

If you want to sample a traditional and authentic Turkish kebab, this is the place to visit. Dating back to the migration of Turkic people from central Asia to Anatolia, grilled meat seasoned with olive oil, pepper paste, paprika, dried sumac and mint over a wood fire remains incredibly popular. However, if you’re not a fan of kebabs, some of my other personal favourites from the region include lahmacun and çiğ köfte. Lahmacun is a thin piece of dough topped with meat and vegetables much like a pizza, while the appetiser çiğ köfte is a Turkish version of steak tartar. 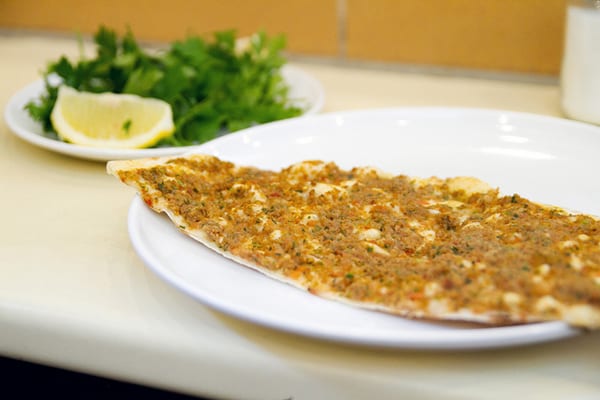 Finally, the wetter climate of Turkey’s north coast is home to green vegetables wrapped around meat, rice or bulgur wheat. Much like the Aegean Sea, its coastal location also means fish is held in high esteem, especially sardines. 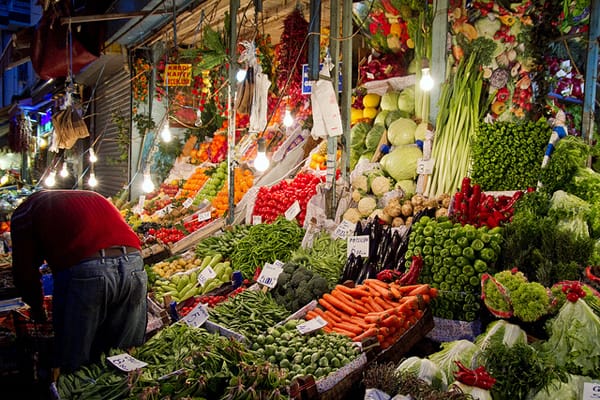 Author: Backpacker, Tim Wright, loves travelling around the Mediterranean, eating great food whenever and wherever possible and sharing his discoveries through occasional guest posts.

Brought to you in association with Holiday Hypermarket.

Dining on a budget in Dubai

Dubai is a destination that has always fascinated me with its excessive extravagance and glamour. Visiting Dubai doesn't have to...