Uncovering the secrets of Bologna 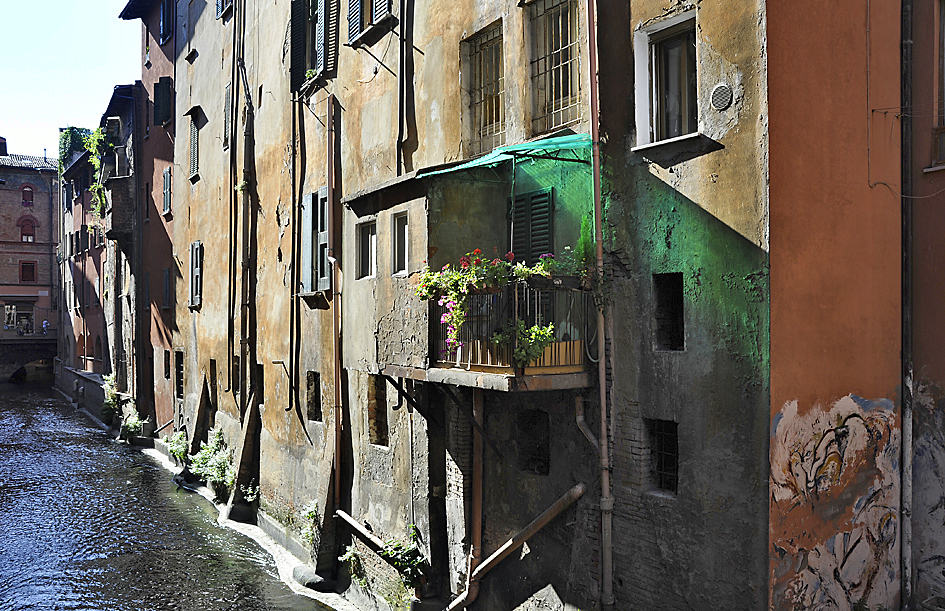 When I first started researching ‘Things to do in Bologna‘ I was very aware that I would only have a couple of days to explore this beautiful medieval city. One thing jumped out at me as something I simply had to see and photograph above all else.

It was not any of the famous churches, piazzas, museums or towers that grace this enchanting University town, although I hoped to see these too. Nor was it the 25 miles of beautiful porticoes that shade locals and tourists alike from the intense summer sun, although these did prove a delight to capture on camera, but what really caught my imagination was something that the Bolognese have tried to hide!

Having met up with Suzanne at the airport, found and checked into our hotel, with map in hand and a note of the address, off we trotted to look for a window.

We found the street easily enough but having walked up and down it a couple of times we could not find the window and then Suzanne spotted a square cut in to the wall with a small handle!

The hidden canals of Bologna

In days gone by Bologna, like many other European cities, had a network of canals. Most of the waterways were covered over in the 1950s and 60s to make way for new car parks and buildings but there are a couple of places where they are still open to sunlight in modern Bologna. One such place is here on Via Piella. There are a few different view points from which to admire this old canal but the most enchanting, though not the prettiest, is through this small square cut into the wall that is so easily overlooked by passers-by. 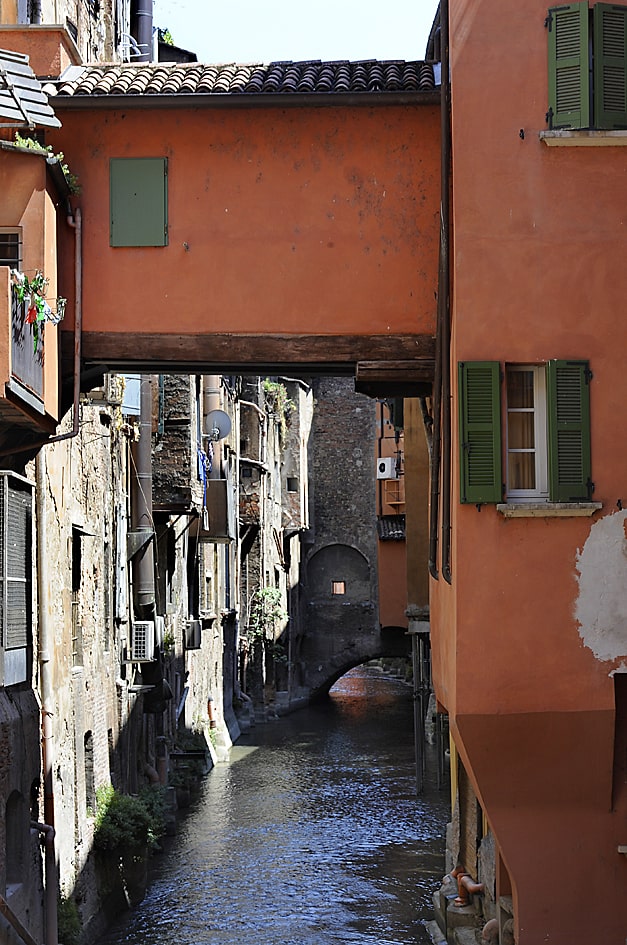 Above: Looking back at the hole in the wall

I found myself drawn back to this spot several times during my stay so that I could photograph it at different times of the day. I was so delighted by the little window I once found myself pointing it out to other tourists that had missed it – I couldn’t bear for them not to see it!

It was then that a local lady stopped to chat, telling me all about the once thriving silk industry of medieval Bologna that had relied on the canals to power the giant water wheels that spun the silk. The knowledge behind this process was top-secret and the mills didn’t have any windows so that spies couldn’t see in.

The canals also drove the wheels for flour mills, helped prevent flooding and were used as transport routes plus the humidity they created was ideal for the growth of silk worms.

Today the names of many streets still remind us of the city’s once flourishing textile industry –  Via delle Moline (mill), Via dei Tessitori (Weavers), Via Drapperie (drapery) – sadly, however, most of the canals themselves, although still there, are now hidden beneath the car parks of Bologna.

Below: Looking west to Via Piella from a parallel street 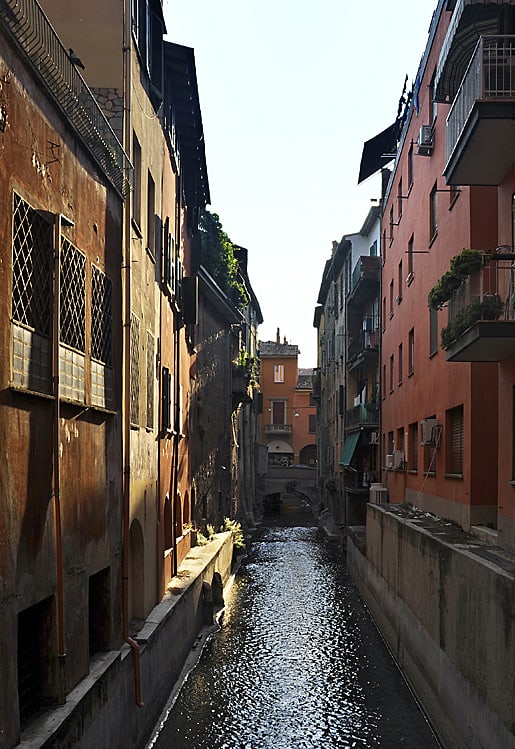 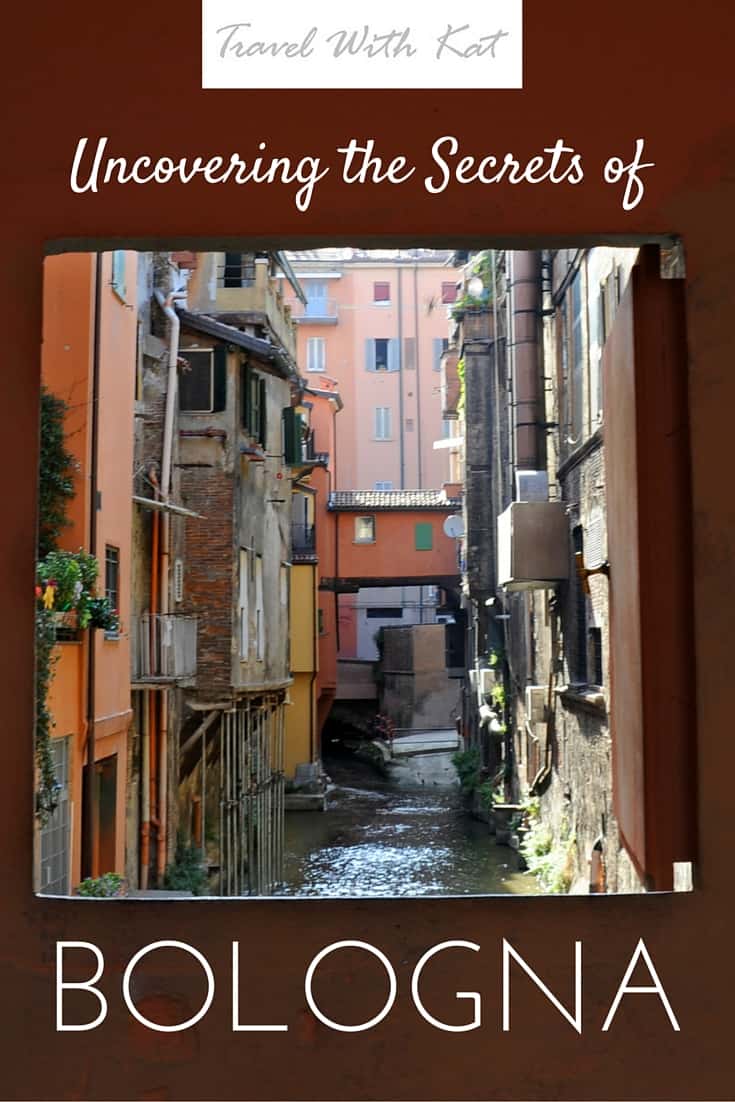 Discovering Emilia-Romagna with the ‘BlogVille’ project

Last Saturday saw the end of an amazing couple of months for bloggers in Emilia-Romagna, northern Italy. Home to the...